Bournemouth will be without Junior Stanislas and Adam Smith for their trip to Southampton on Saturday.

The Cherries have been unfortunate with injuries throughout the season and have been dealt a double blow ahead of their visit to St Mary’s Stadium, with two key first-team players ruled out.

Stanislas sustained a long-term hamstring injury in the first half of his side’s 1-0 defeat at home to Fulham last weekend.

Manager Eddie Howe, as quoted by The Bournemouth Echo, confirmed that the winger has undergone surgery and will be ruled out for between three to four months. He said:

Junior went under the knife yesterday for an operation on his hamstring. He will be out I think for around three to four months. 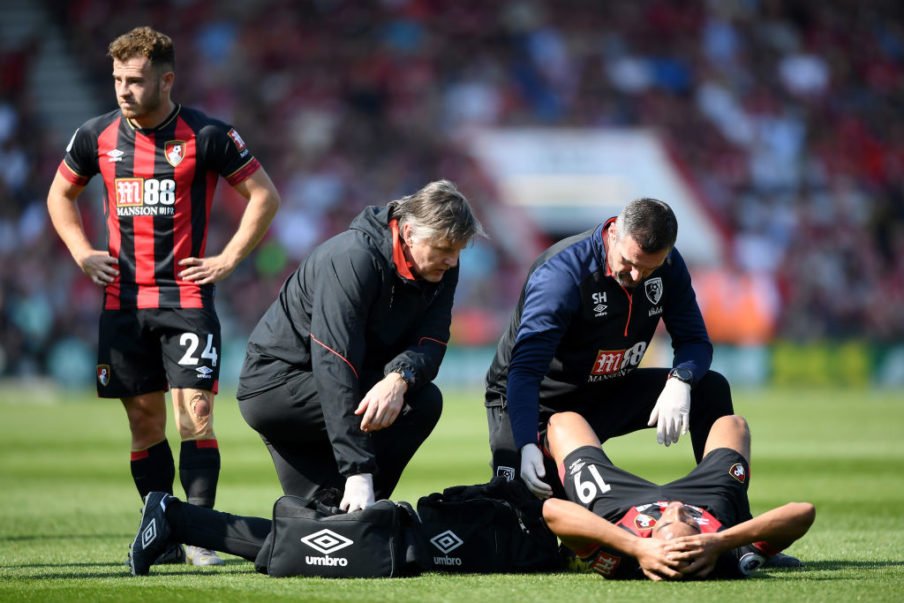 It’s a big blow for him and a big blow for us. It’s been a tough season for Junior. A lot of injuries, setbacks and disappointments but he’ll come back stronger next season.

Howe also delivered an update on Smith’s condition, confirming that the right-back will be unavailable for Saturday’s fixture. The Cherries boss said:

Adam will definitely be missing tomorrow, but we’ll have to wait and see whether he’ll play again before the end of the season. We hope that he’s avoided a long-term injury.

Southampton will be hoping to take advantage of their opponents’ injury woes as they aim to move a step closer to clinching Premier League survival.

Key battles between Southampton and Bournemouth 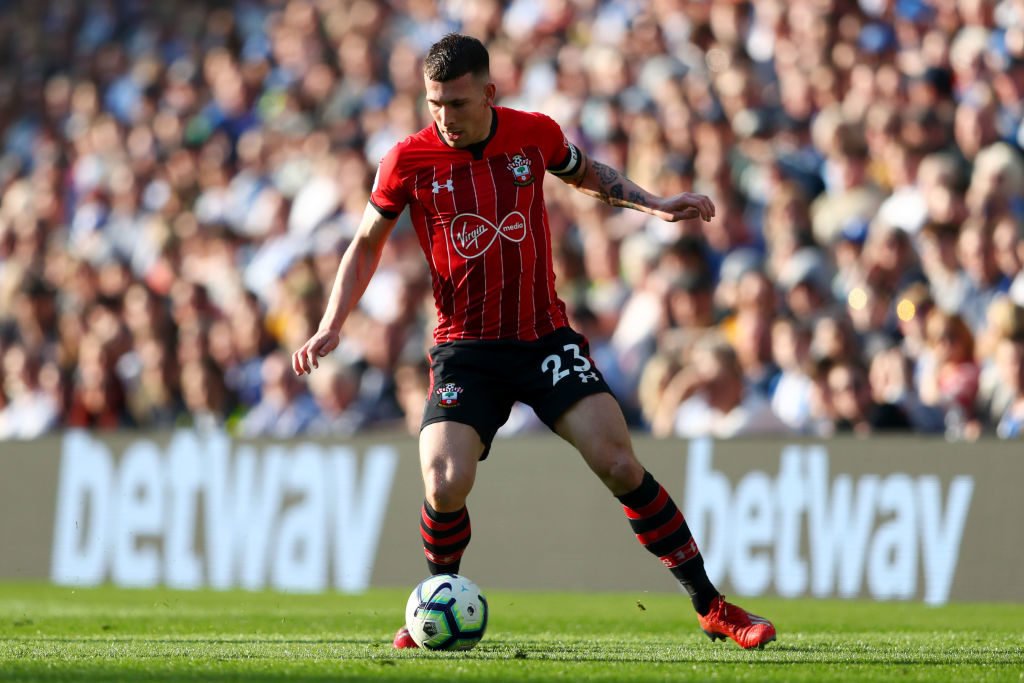 Pierre-Emile Hojbjerg will need to get the better of tough-tackling Bournemouth star Jefferson Lerma in the middle of the park. 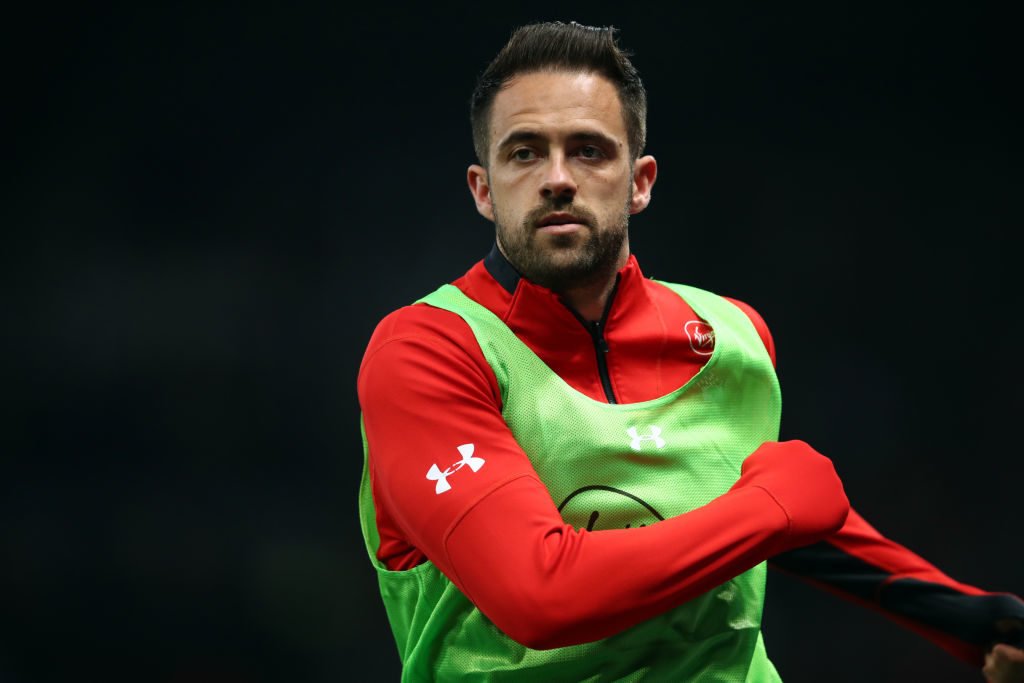 Danny Ings was rested against Watford in midweek and will be fit and raring to go against his former side. Young Chris Mepham, however, is no easy opponent. 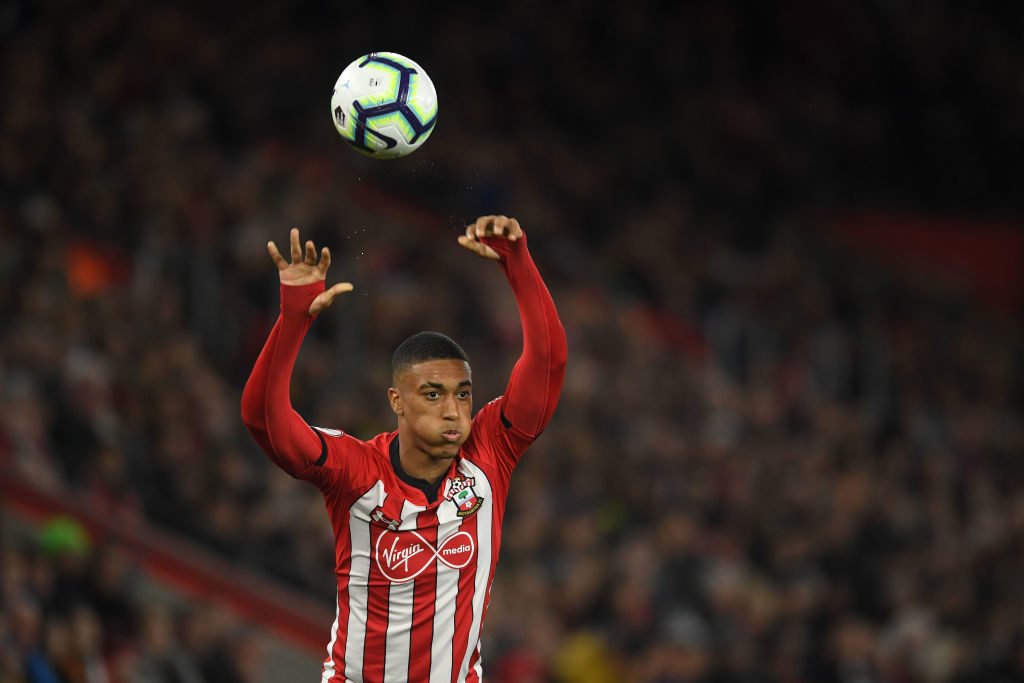 Ryan Fraser has been superb for Bournemouth this season, and Yan Valery will need to be on top form if he is to keep the Scotsman quiet. 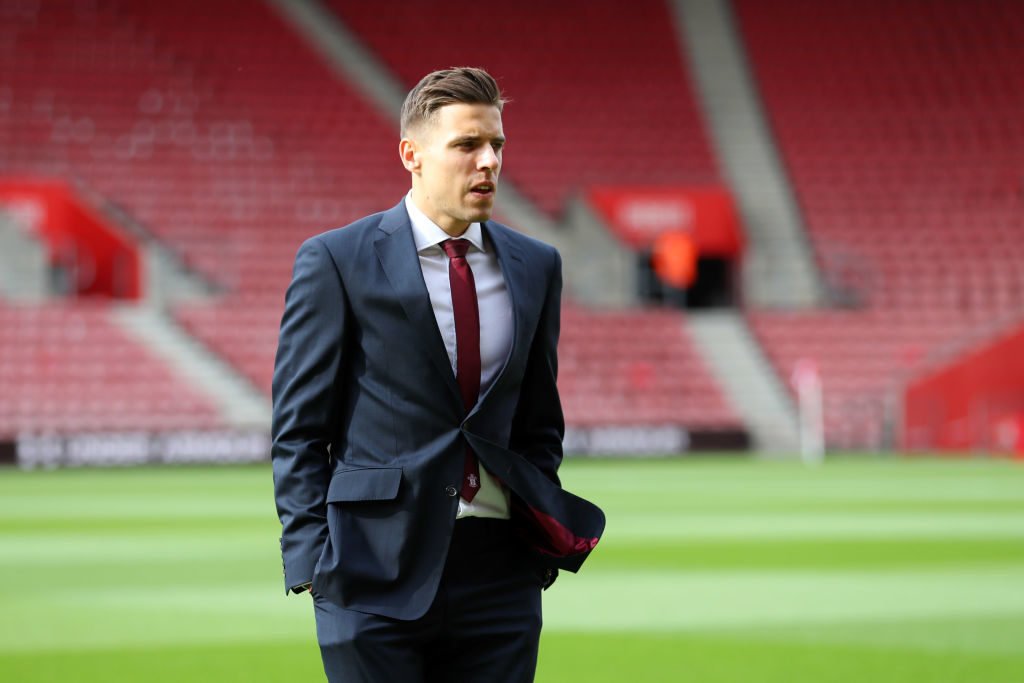 Jan Bednarek hasn’t been particularly impressive of late. He faces a monumental task in stopping Callum Wilson on Saturday.