Southampton manager Ralph Hasenhuttl sat down with the media today to discuss various topics ahead of Saturday’s clash with Bournemouth at St Mary’s Stadium.

The Saints came very close to all but securing their Premier League status on Tuesday but were denied the three points by a late Watford equaliser.

With a much better goal difference than Cardiff City as well, the Saints will virtually guarantee survival with a win against Bournemouth.

It would also move them onto the magical 40 points, which wasn’t achieved last season despite survival.

Hasenhuttl discussed the latest injuries in the squad that have surfaced in recent weeks as well as the importance of this upcoming match.

The manager also spoke of his delight for Shane Long, who broke the record for the fastest ever Premier League goal on Tuesday.

Here’s what the gaffer had to say: 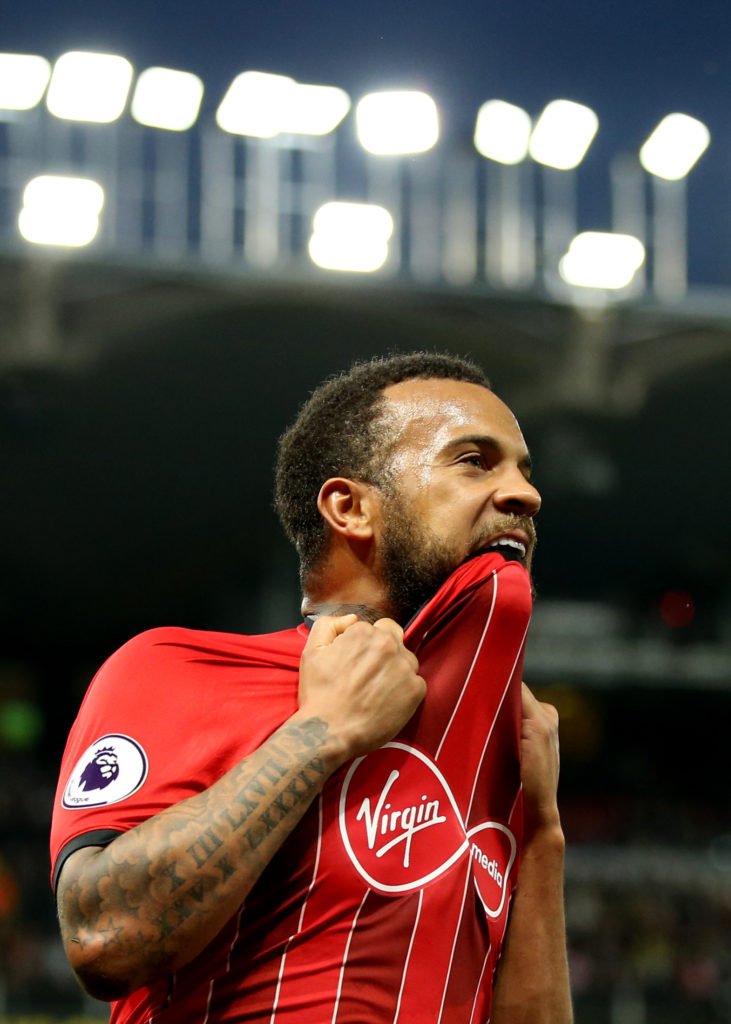 There is good and bad news with regards to the injuries within the squad.

Jannik Vestergaard remains out for this clash while Ryan Bertrand and Stuart Armstrong have both picked up knocks.

However, Matt Targett has resumed full training which could mean he directly replaces Bertrand.

Hasenhuttl said: “Jannik not [available], that’s for sure.

“We have a few problems; Ryan Bertrand has something in the ankle area, so there’s a question over him.

“Matt Target is back in team training, that is good for us because he can be a direct replacement.

“A few other small injuries; Stuart Armstrong has a problem with his hamstring, but Shane [Long] is fit – he trained today. It looks like he’ll be able to play at the weekend.” 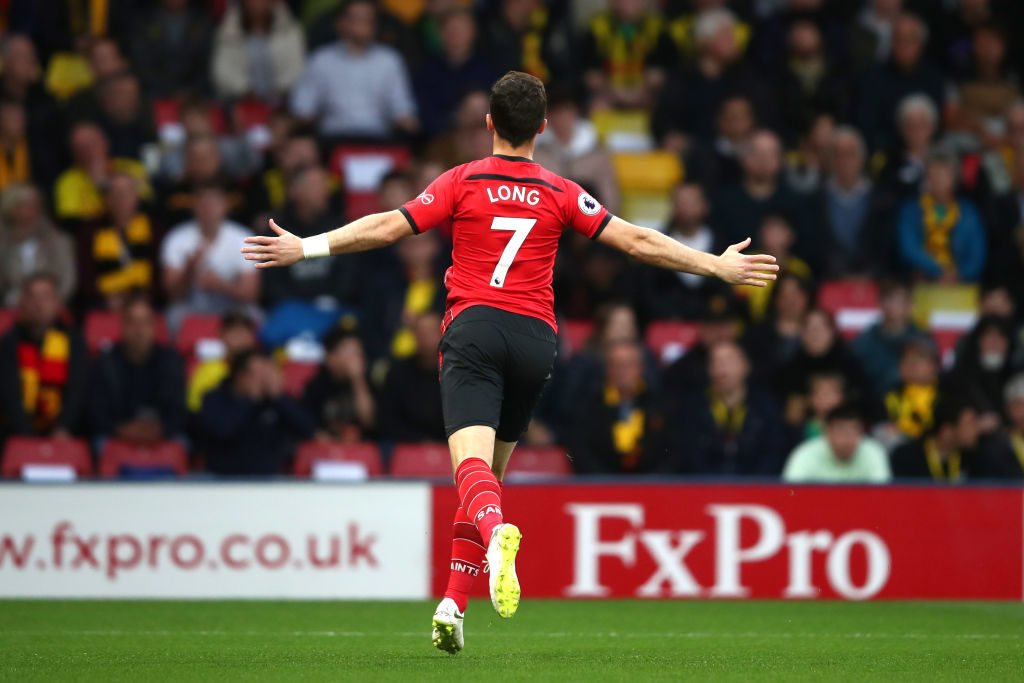 Shane Long has flourished in recent weeks, which culminated in his record-breaking opener against Watford.

The manager spoke of his pleasure of working with the Irish international.

Hasenhuttl said: “He’s a fantastic character every manager wants to have in his team and that’s the most important thing for him.

“We work very hard with him and show him very often the positions he has to be in to get more dangerous in front of the goal.

“You never stop learning. I played until 37-years-old and my last three, four, five years I learnt the most in my career.” 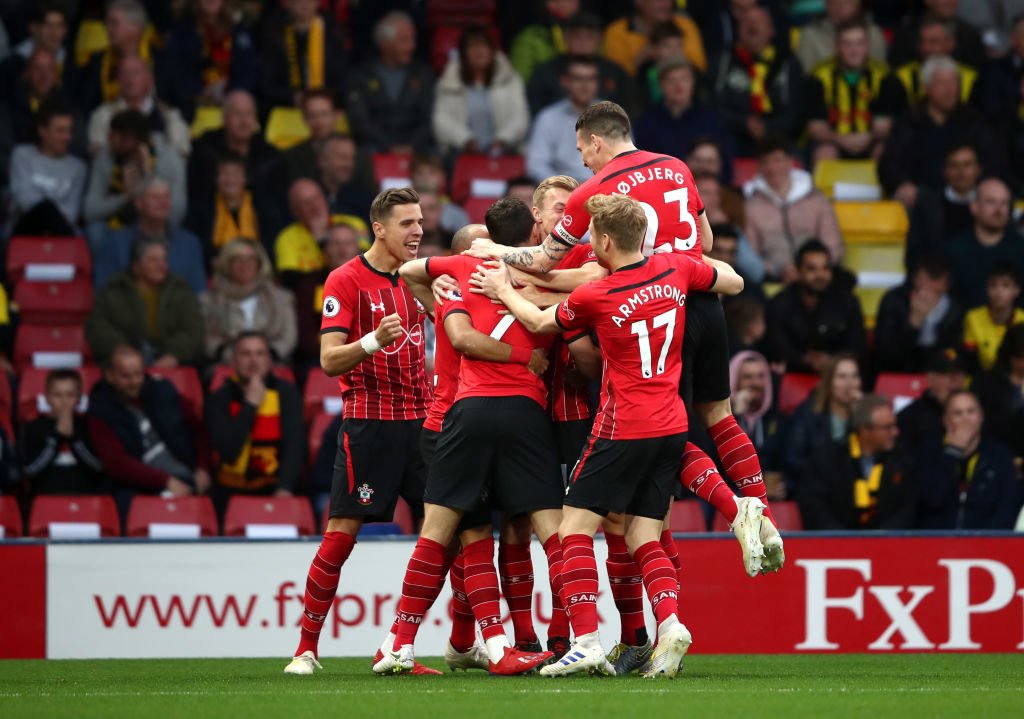 On the chance to secure survival

Southampton have the chance to retain their Premier League status for another year with one more win.

Three points against Bournemouth will secure that beyond any reasonable doubt, and Hasenhuttl is pleased with the situation they find themselves in.

He said: “Now we are one win away from being safe, and this is a fantastic situation we are in now.

“I think we did a good job so far, good developments. In the end, we deserved exactly the points we took so far.

“So, we are in a good position, but we have not reached 40 points. I hope we will have it after this weekend.” 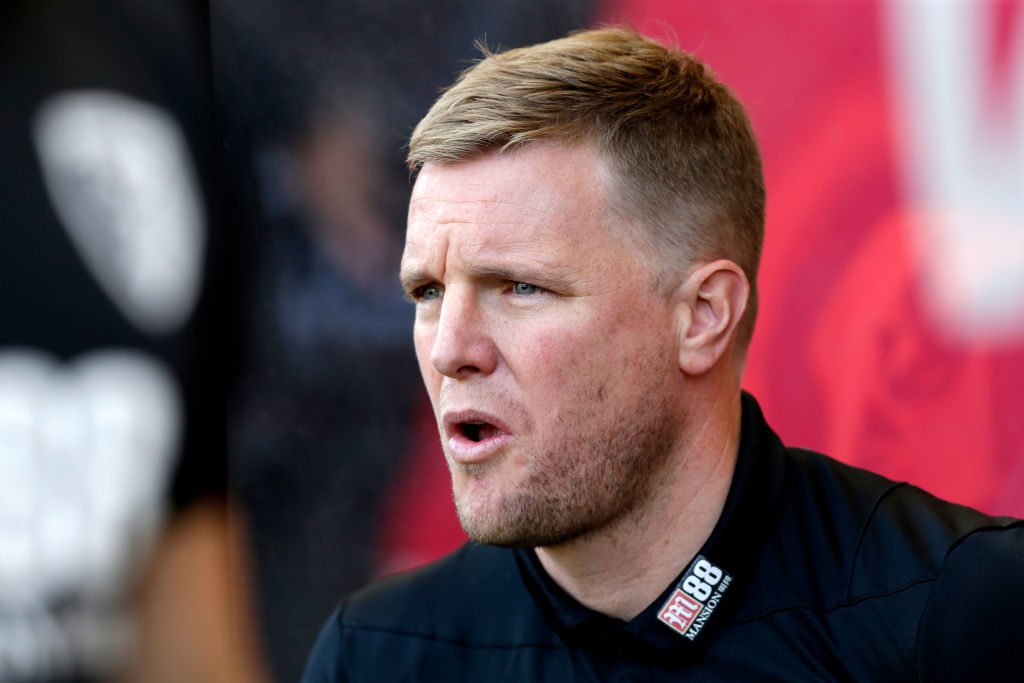 Southampton’s opponents on Saturday have had a decent season thus far but aren’t in the best form.

Their only wins since January have come against Huddersfield Town and Brighton and Hove Albion, but Hasenhuttl has been very impressed with the Cherries.

He said: “I think they had a very calm season because they had a fantastic start and took immediately a lot of points.

“The second half of the season was not that good, but they have never been in trouble really this season.

“They have a very young manager with a lot of games in the Premier League, a lot of experience and who has done a fantastic job.” 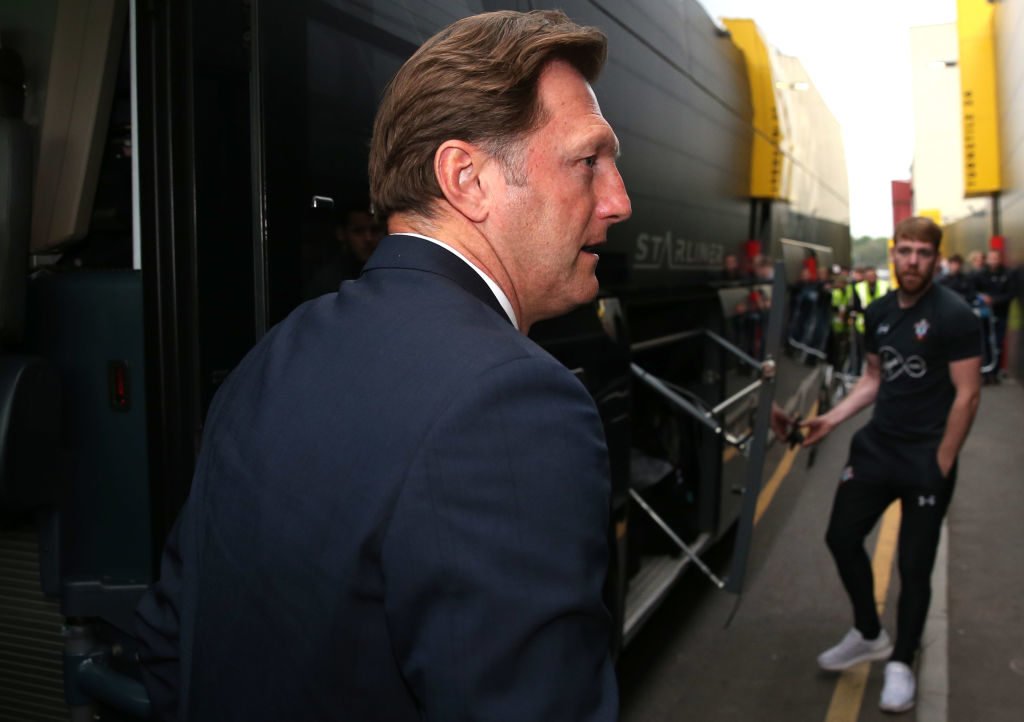 Hasenhuttl was asked about a potential rebuild in the summer now that survival is in sight.

While the manager didn’t want to get distracted before getting to 40 points, he did speak about how starting a season slowly can’t continue.

Hasenhuttl said: “At first we have to be safe and then we can think about the future.

“One thing is clear: if we are safe, we have to start in a different way next year because it is not always possible to come from behind and then take the second half all the points you need.

“That’s a game that doesn’t work every time.”