Southampton manager Ralph Hasenhuttl has praised Watford, claiming that they are ‘nearly as difficult’ to face as the Premier League’s top six teams.

The Hornets have been in fine form this season and currently sit in eighth place following their 2-1 win away at relegated Huddersfield Town at the John Smith’s Stadium on Saturday.

Javi Gracia has also led his side to the final of the FA Cup. They defeated Wolverhampton Wanderers 3-2 after extra-time in the semi-final to book a date with Manchester City as they bid to win silverware next month.

Southampton travel to Vicarage Road on Tuesday evening as they look to pull further away from the relegation zone. 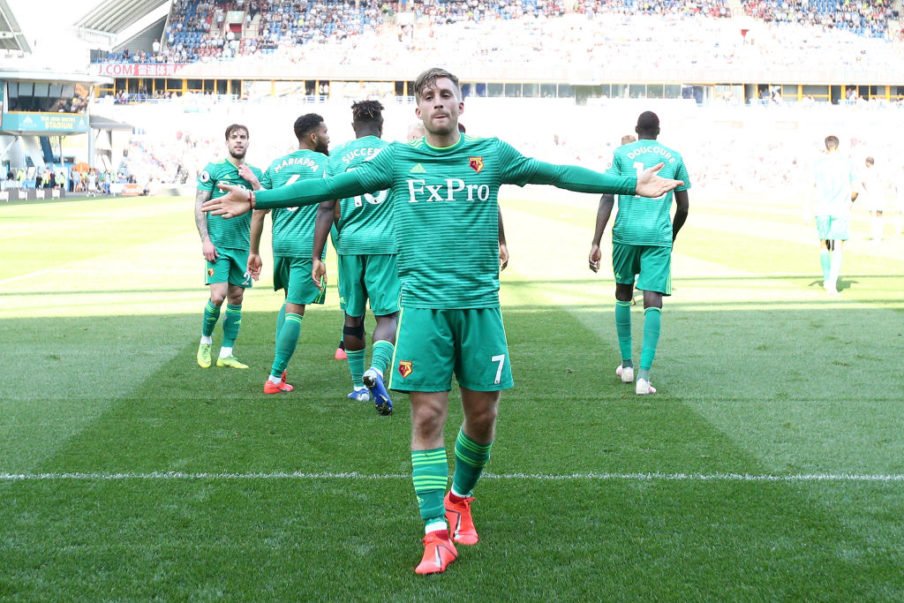 The Saints head into this clash on the back of a disappointing outing against Newcastle United on Saturday evening. Mario Lemina’s second-half strike couldn’t help the visitors launch a comeback, as Ayoze Perez’s hat-trick sealed a 3-1 victory for the Magpies.

Hasenhuttl, as quoted by Sky Sports, spoke of the threat that Watford pose to his team ahead of the midweek trip, and likened them to the Premier League’s six standout clubs.

We have to work harder than we did on Saturday in the first half because otherwise against Watford, a very strong team, it is again a big problem to take something.

I think we have the quality to win there or to take a point, but we need a really, really clinical and perfect performance.

They have two chances to get into Europe, so they will try to grab the first one with both hands on Tuesday. To go there is nearly as difficult as to play against one of the top six, so we need a very, very good performance. 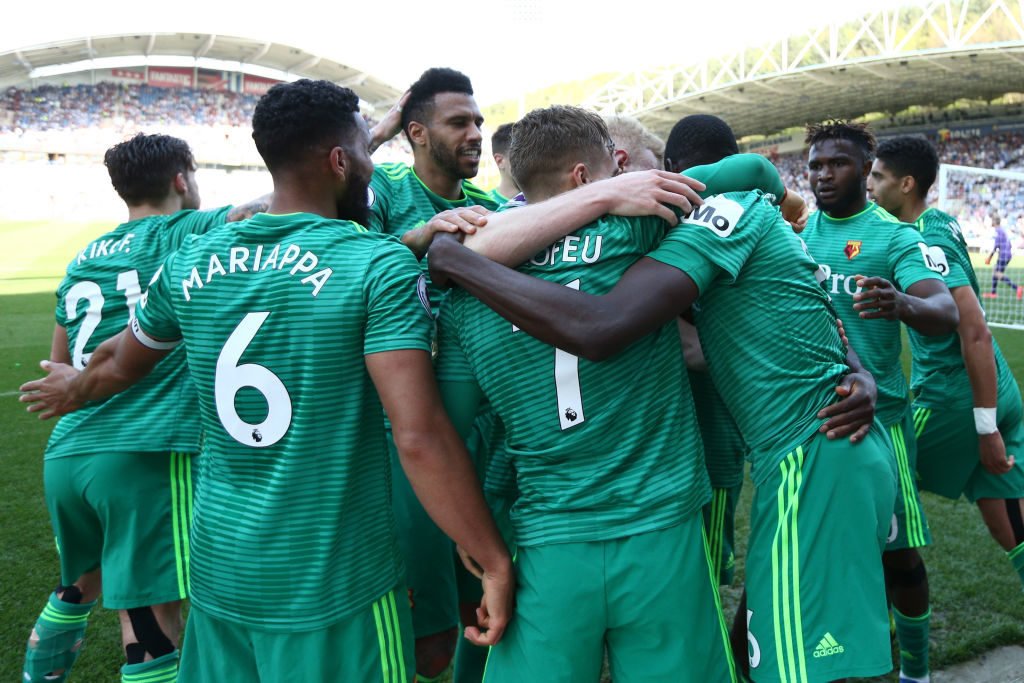 Southampton will need to be at their best if they are to take anything away from Vicarage Road against Watford. 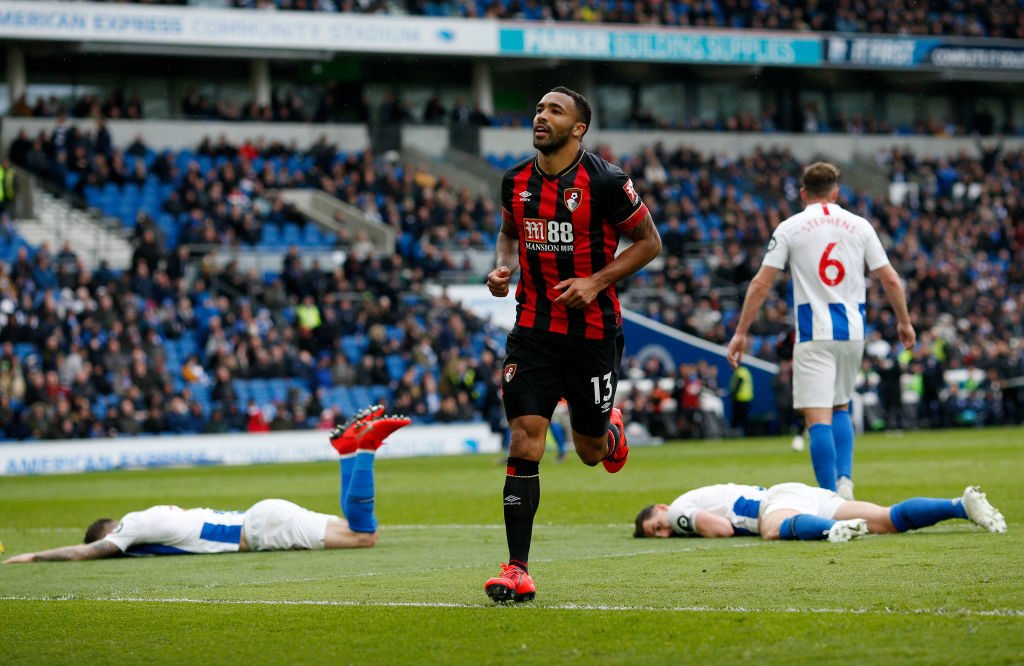 Southampton return to St Mary’s Stadium on Saturday and will look to take advantage of Bournemouth’s recent struggles. 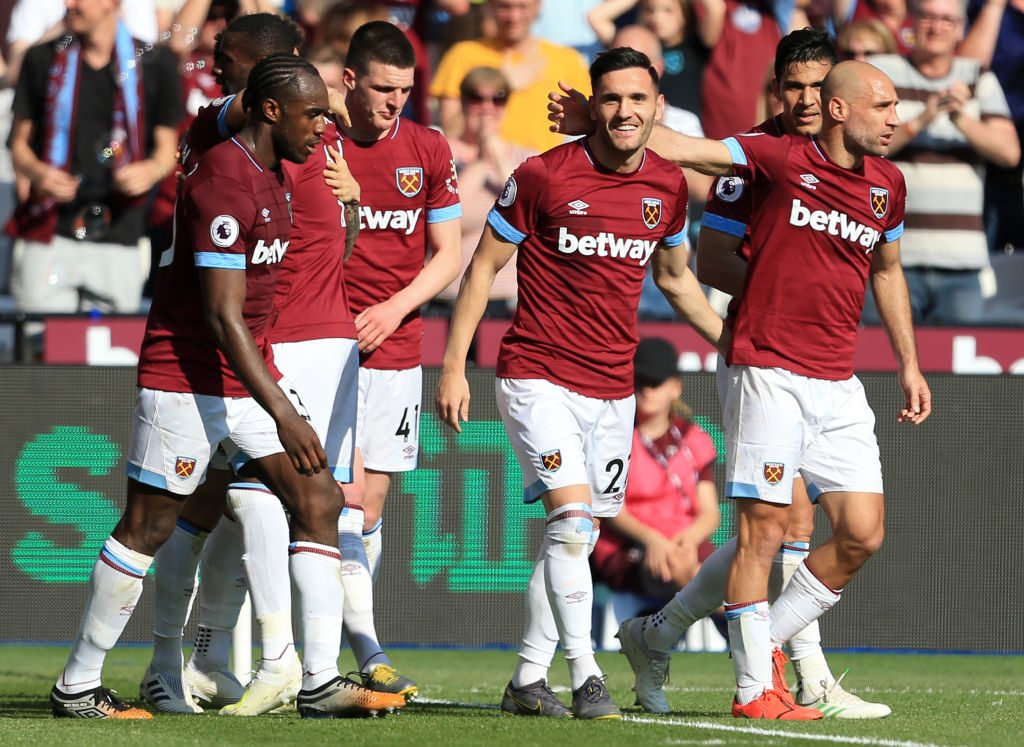 Southampton’s final away trip of the season is to the London Stadium, where they face an under-performing West Ham side. 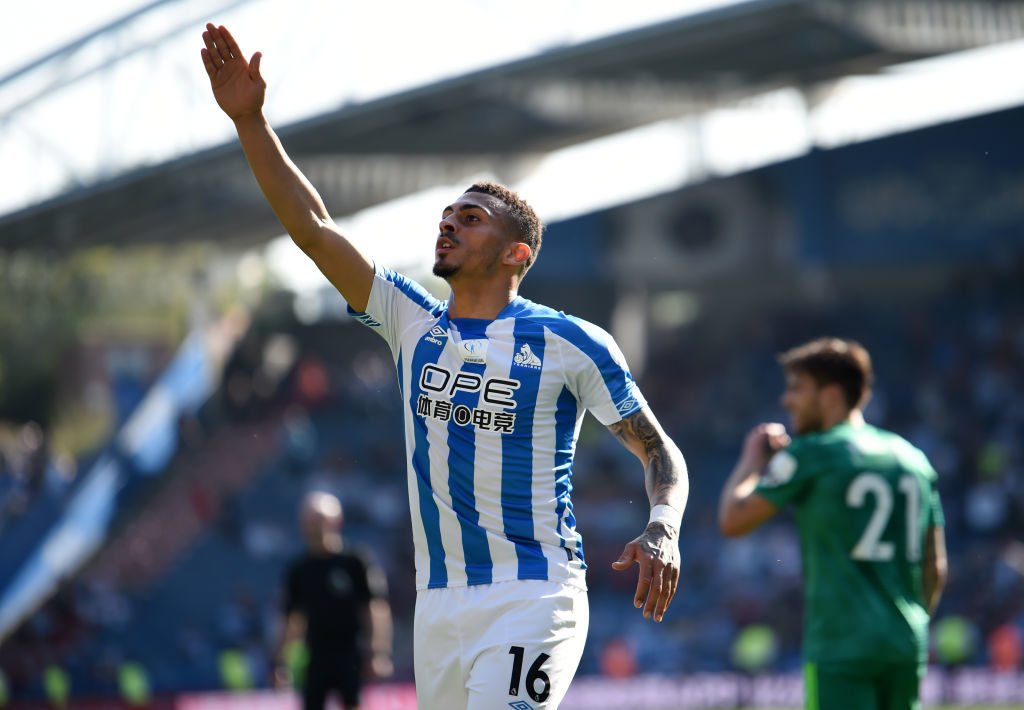 The Saints end the season with a home match against an already relegated Huddersfield Town side.