The 24-year-old has been a key member of the squad since the Austrian’s arrival at St Mary’s, after previously falling out of favour under former boss Mark Hughes.

The midfielder featured in just 197 minutes of Southampton’s opening 14 league games under Hughes, however, the England international has excelled since the turn of the year. 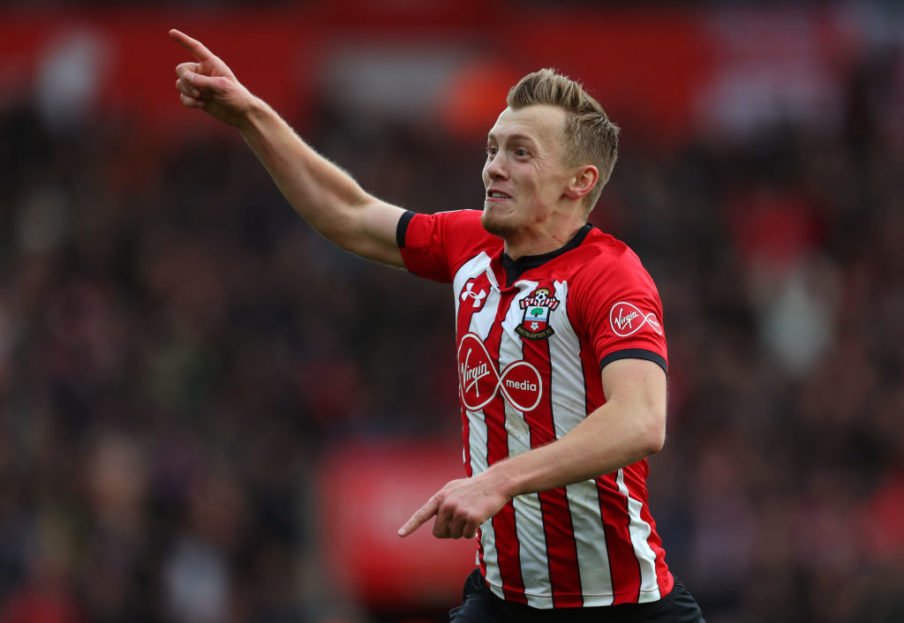 The set-piece specialist has featured in every minute of Southampton’s last 16 games in all competitions, scoring on six occasions.

And talking to BT Sport ahead of the Saints’ away trip to Newcastle United on Saturday evening, Ward-Prowse was asked about the personal impact Hasenhuttl has had on his career.

Before he came in I wasn’t really in the picture and I was a bit down in terms of confidence. But we had a meeting together and he told me what my strengths and weaknesses were.

He was brutally honest with me and told me what he wanted, showing me clips of what he needed from me as one of his players.

I respected him straight away for that and I made sure when I got on the training pitch the next day that I showed him I could play for his team.

The energetic midfielder, who joined the club’s youth system at the age of nine, is currently contracted at St Mary’s until June 2022 and will surely be a key member of Hasenhuttl’s side again next season.

Why Ward-Prowse is crucial to Southampton... 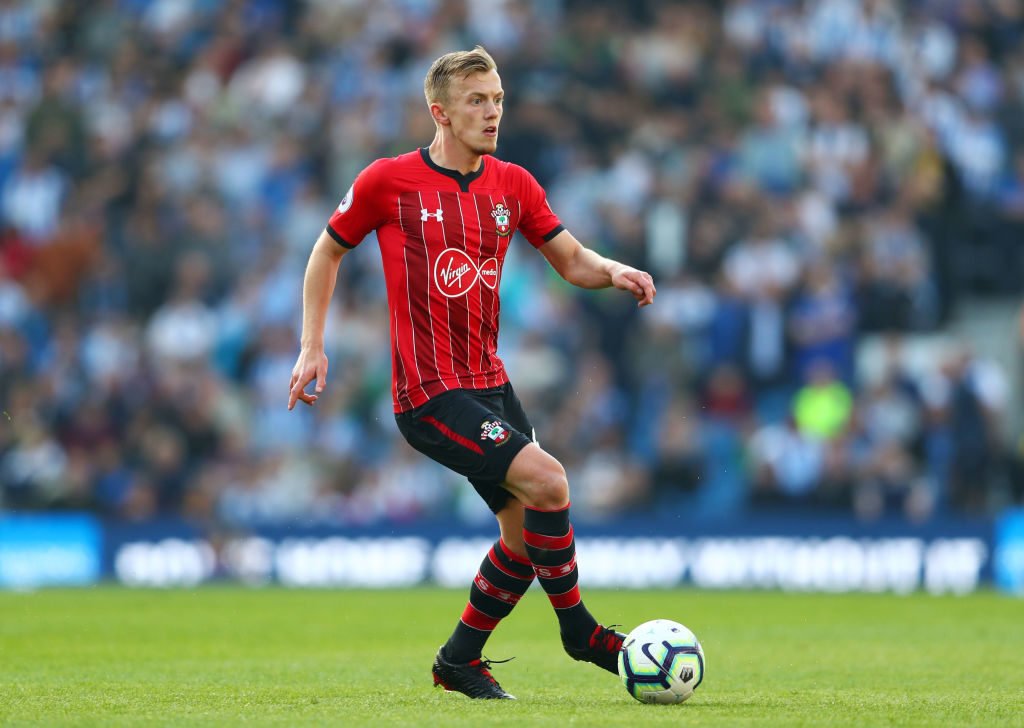 Ward-Prowse’s passing range is one of the key reasons Hasenhuttl has trusted the Englishman with a regular starting spot in midfield. 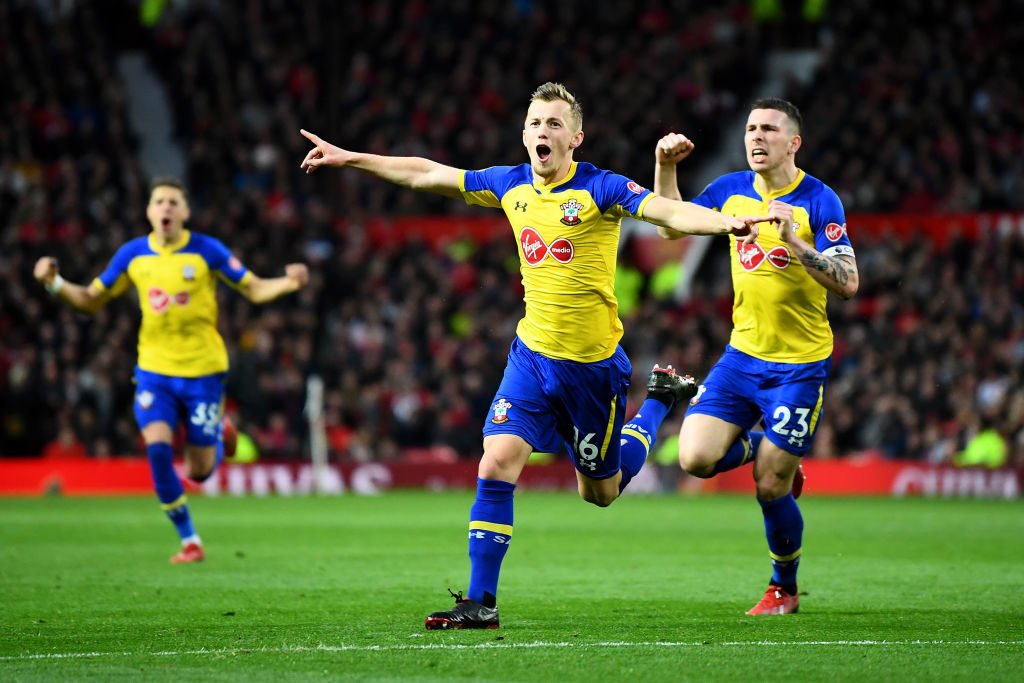 Arguably Ward-Prowse’s strongest area. The Englishman can be trusted over corners and free kicks and provides quality every time. 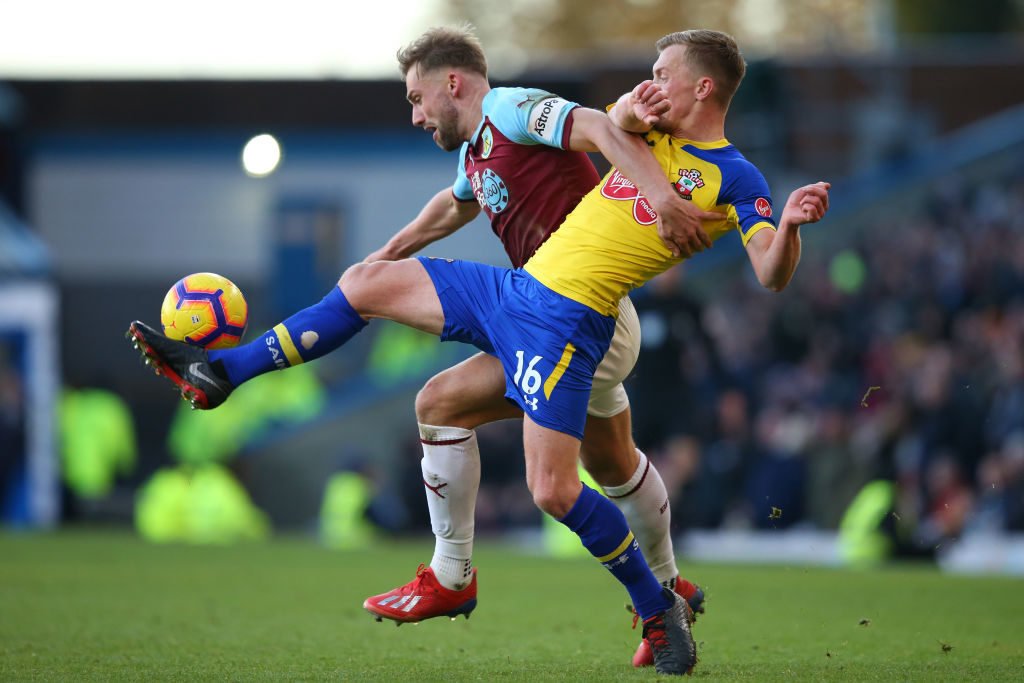 The 24-year-old’s tireless attitude is another key reason why the midfielder is crucial to the current Saints side. 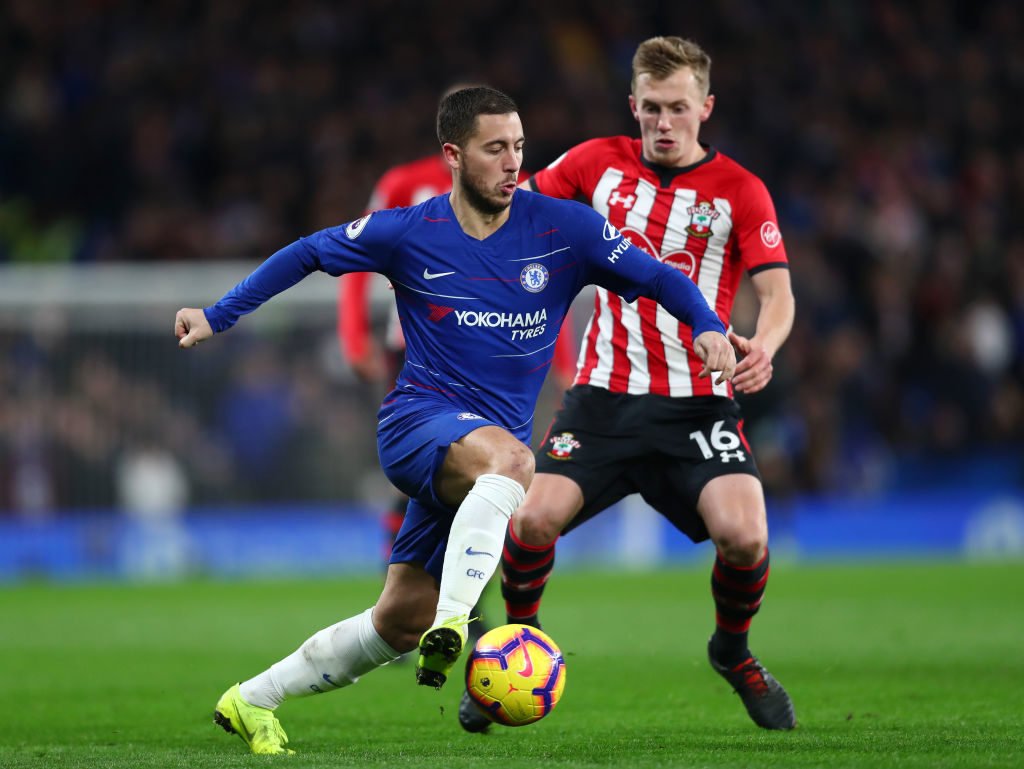 Ward-Prowse’s disciplined attitude in midfield is one of the main reasons why Hasenhuttl has refused to substitute the Englishman in the past 16 fixtures.

Has James Ward-Prowse been Southampton's best player this season? 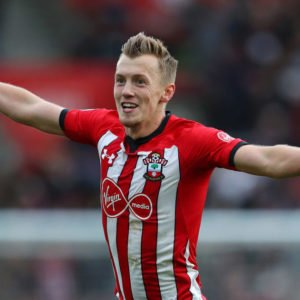 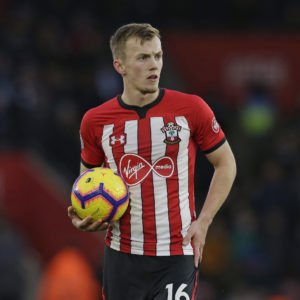