Ralph Hasenhuttl has praised Newcastle’s performance on Saturday as Ayoze Perez inspired the Magpies to a 3-1 victory over Southampton.

The Spaniard netted a superb hat-trick to move Rafael Benitez’s side 10 points clear of the relegation zone, while Saints remain just five points clear of Cardiff in 18th.

Half time substitute Mario Lemina had given the away side hope of pulling off a comeback with a well taken strike to halve the deficit on the hour mark, before Perez grabbed his third late on.

Following the defeat, Hasenhuttl sung Newcastle’s praises and believes Saints struggled to cope with Benitez’s side, he told the club’s official website.

It was an intense game. First-half we were not able to stop them. The opponent was very good today, very aggressive and physical. We had no chance to keep the ball and that creates pressure sometimes. 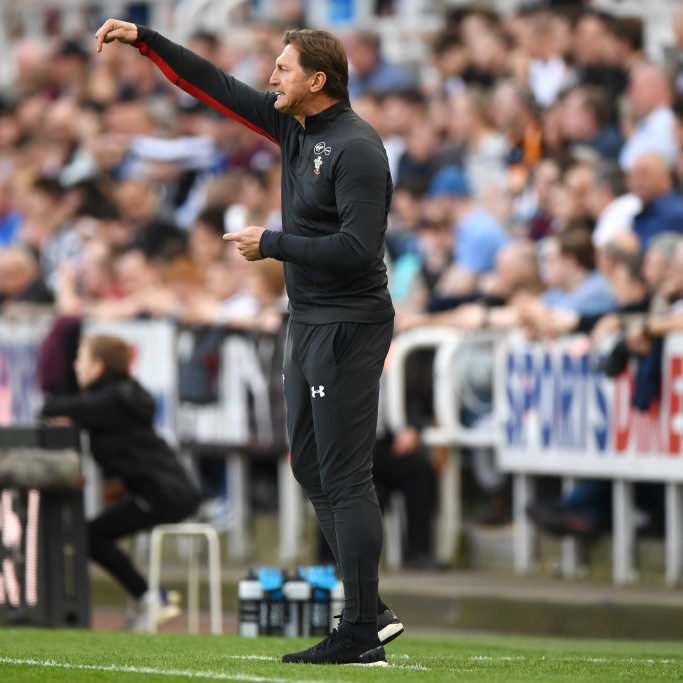 That was why we changed so much at half-time by taking off two players and the shape. You normally do if you have the feeling that nothing works. In the second-half we were coming back from 2-0 down but against such a team in this stadium it is not easy to come back. We tried everything and had a few chances for an equaliser. We played very well in the second-half but it was too late.

Cardiff have the chance to close the gap to Saints to just two points on Sunday, but they face a tough task against title contenders Liverpool. 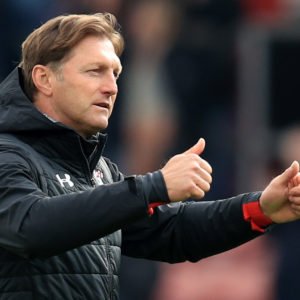 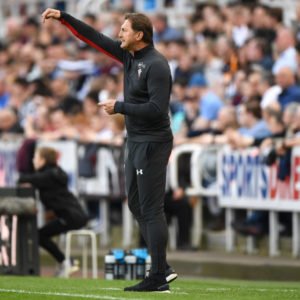