Martyn Glover is reportedly in the running to become Southampton’s new head of recruitment, as per claims made by the Daily Mail.

Glover is currently Everton’s chief scout but is now being linked with the role at Southampton and it is believed that he is now their favoured choice. 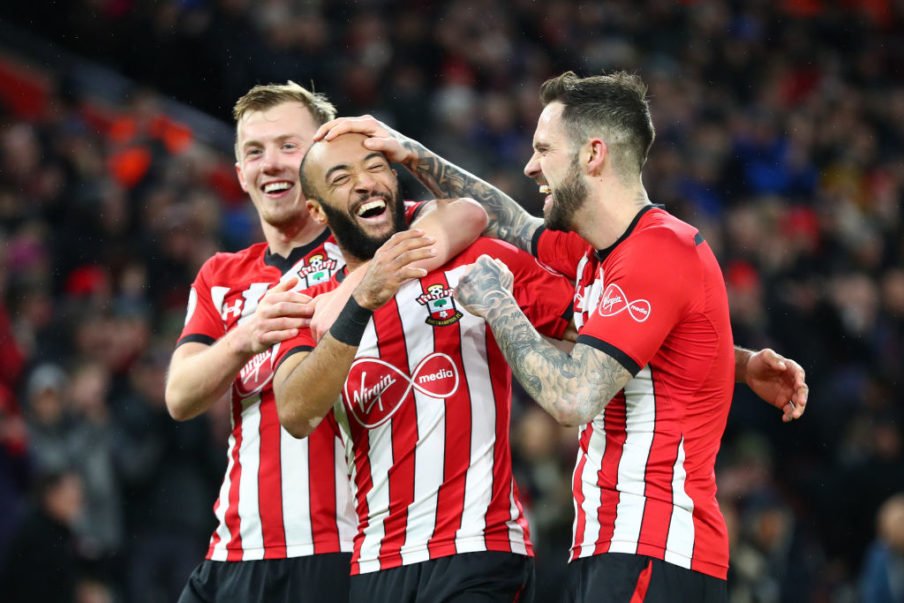 Glover has been with Everton since 2016 and was a key advisor to Marco Silva during last summer’s recruitment drive.

He has previous experience working at Sunderland as their head of recruitment and he has also had stints at Leeds United, West Ham and Blackburn Rovers in various roles.

News of this potential new appointment comes after it was revealed last week that chairman Ralph Krueger left the club after five years at St Mary’s by mutual consent.

In December their vice-chairman Les Reed also parted ways with the club to become the FA’s new Technical Director.

Southampton’s form has picked up since the appointment of Ralph Hasenhuttl, with the club pulling away from the relegation zone.

Under Hasenhuttl and the new structure behind the scenes, Southampton will be hoping to kick on next season and move up the league.