Jordy Clasie has found himself in hot water at Feyenoord after reacting angrily to a substitution in the team’s 2-1 win over Heracles on Saturday.

The midfielder has spent the season on loan at his boyhood club and has emerged as an important part of manager Giovanni van Bronckhorst’s plans.

However, the Southampton man was unable to control his temper when his boss opted to substitute him during the victory. 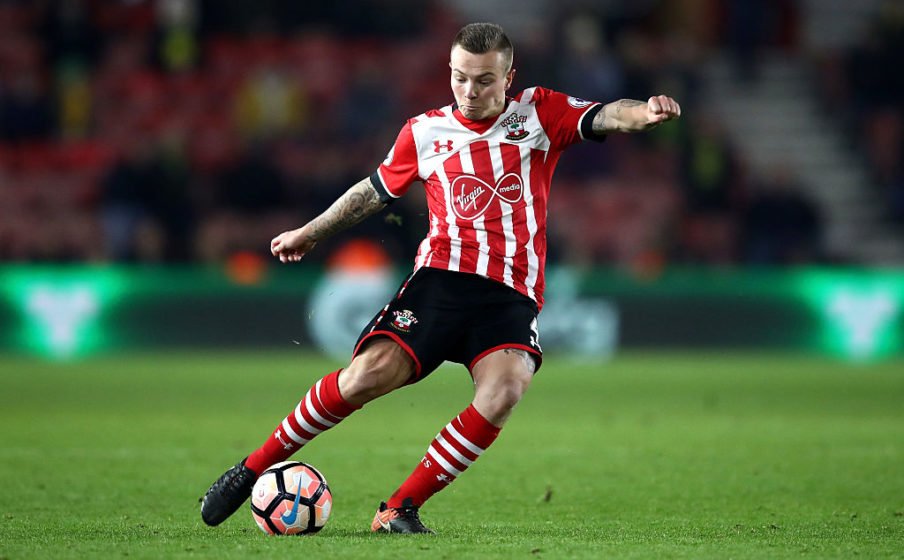 Clasie refused to shake Van Bronckhorst’s hand upon his exit from the pitch and proceeded to throw his shirt to the ground in frustration.

According to a report from De Telegraaf, as translated by Sport Witness, this led to some repercussions for the midfielder. Feyenoord fined him and he was forced to explain his actions in a meeting.

The Netherlands international has little more than a year remaining on his current contract at St Mary’s Stadium and could be on his way out if he does not figure in Ralph Hasenhuttl’s plans for next season.

Why Clasie must make amends for his indiscipline at Feyenoord 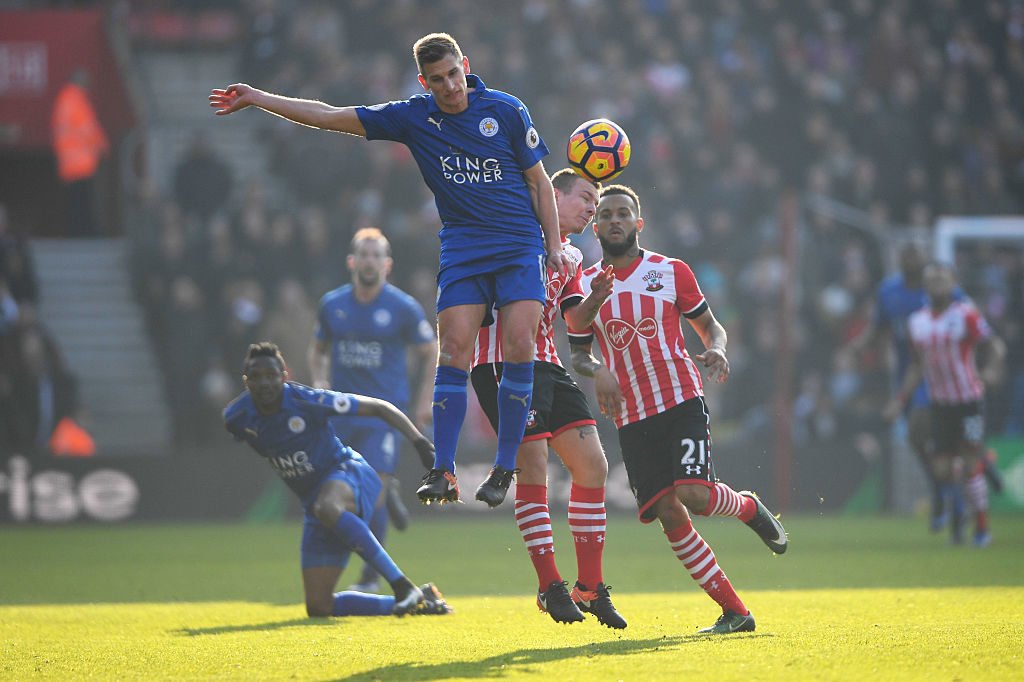 Several midfielders are ahead of Clasie in the pecking order at Southampton, and it’s difficult to see him having a future at the club. 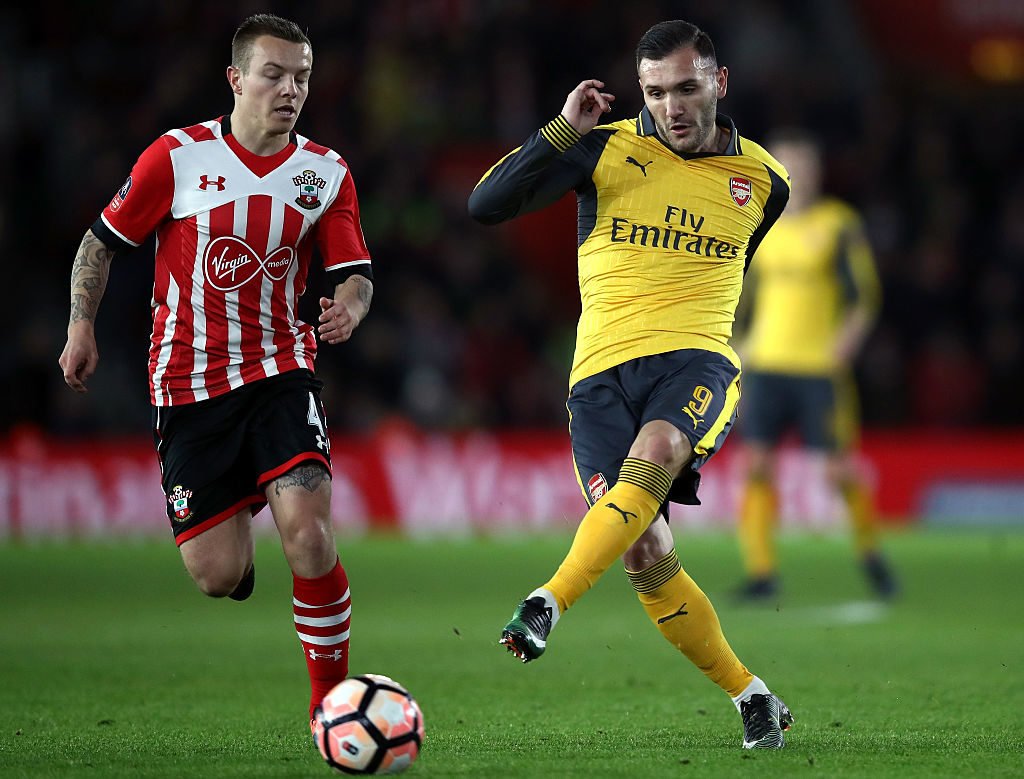 Chances of a permanent move

Clasie must work to ensure that Feyenoord pursue a permanent deal for him, as the club do not have an option to buy him at the end of the season. 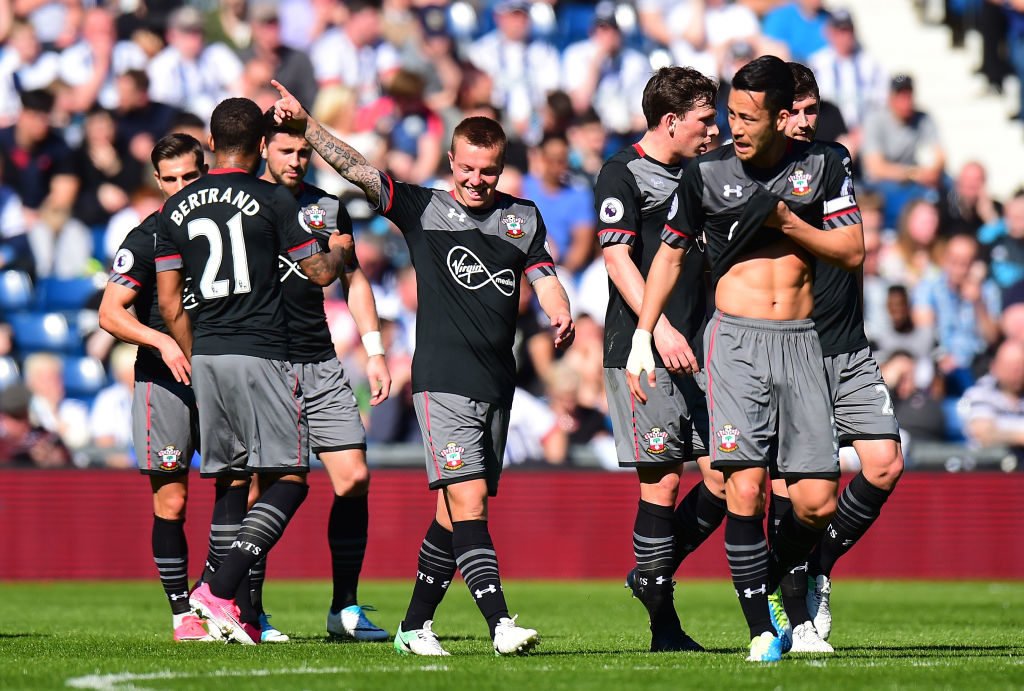 Clasie knows the Eredivisie inside and out. He is stylistically suited to the league and should work hard to remain there. 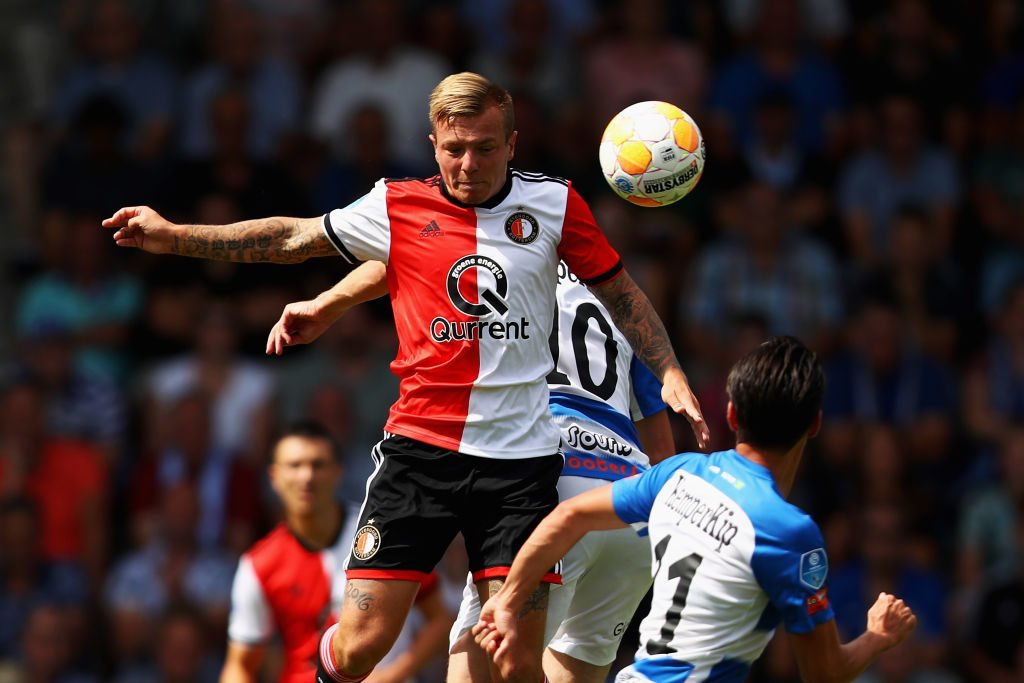 Relationship with the fans

Following his emergence from the club’s academy, Clasie has a wonderful relationship with the fans at De Kuip. He must not let this incident spoil their bond.