Southampton are keen to pip a host of Premier League clubs to the signing of Vincenzo Grifo, according to a report from TEAMtalk.

The Saints are listed as one of four top-flight sides who have established an interest in signing the winger, whose form in the Bundesliga earned him an Italy call-up in recent times.

Grifo is contracted to Hoffenheim but has spent the season on loan at Freiburg, where he has turned in a number of impressive displays. 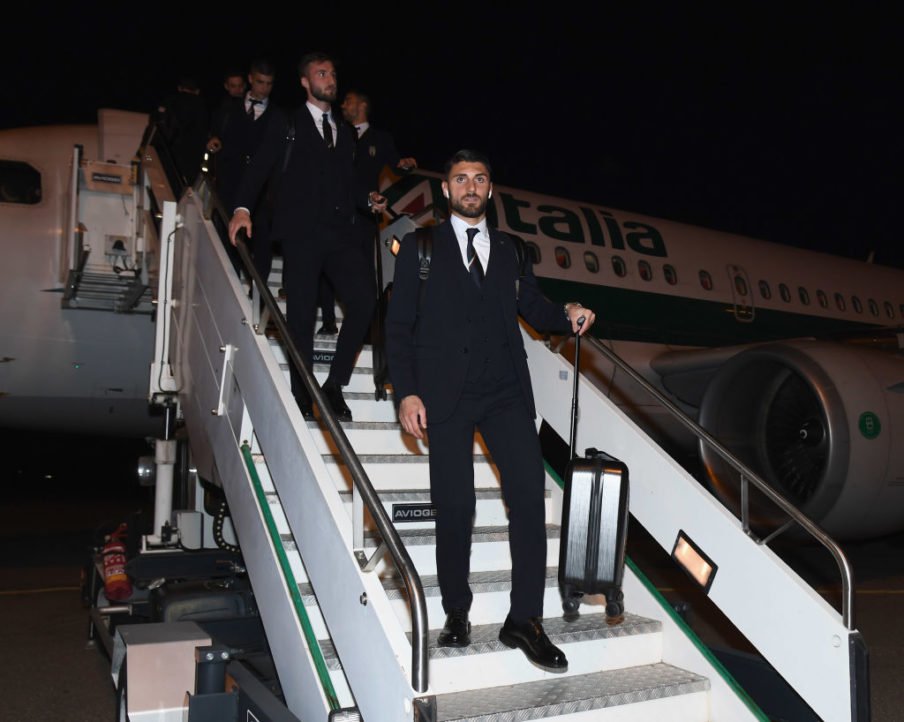 He has made 16 appearances in the Bundesliga, scoring four times and assisting his teammates on six occasions, and appears to have piqued the interest of clubs such as Southampton.

Ralph Hasenhuttl’s side appear to be steering clear of the relegation zone this season, with five points separating them from Cardiff City in 18th place.

The allure of Premier League football could be of interest to Grifo, who will seemingly not be short of potential suitors. Bournemouth, Watford and Everton are noted as the other interested parties.

Why Grifo would be a good signing for Southampton 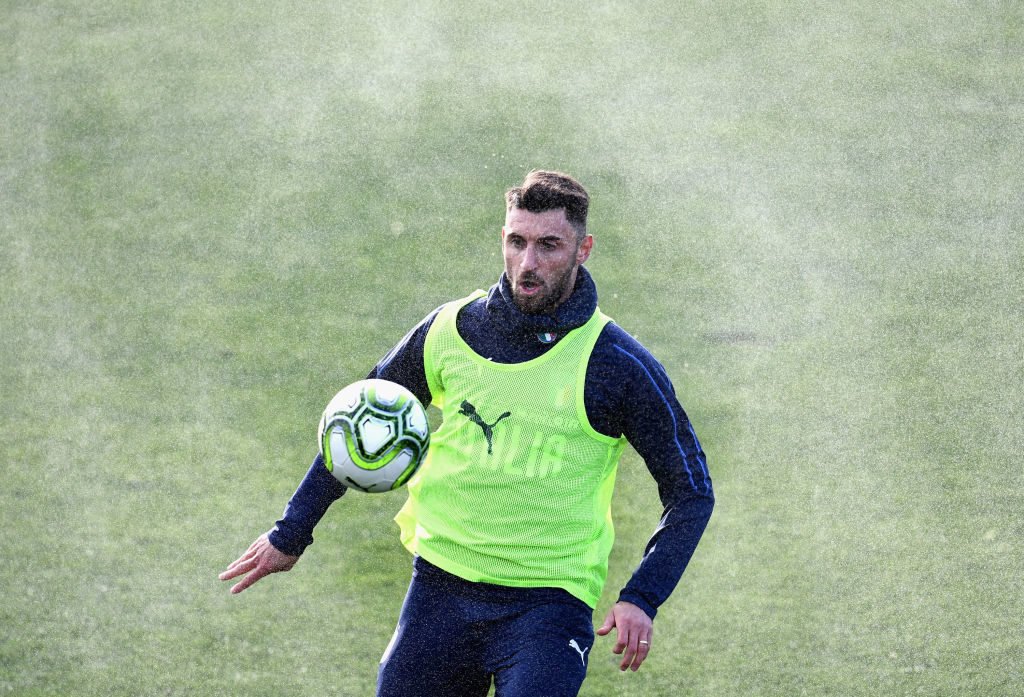 Grifo is a versatile player. He can operate on the left-hand side but is also capable of playing in a central attacking role. 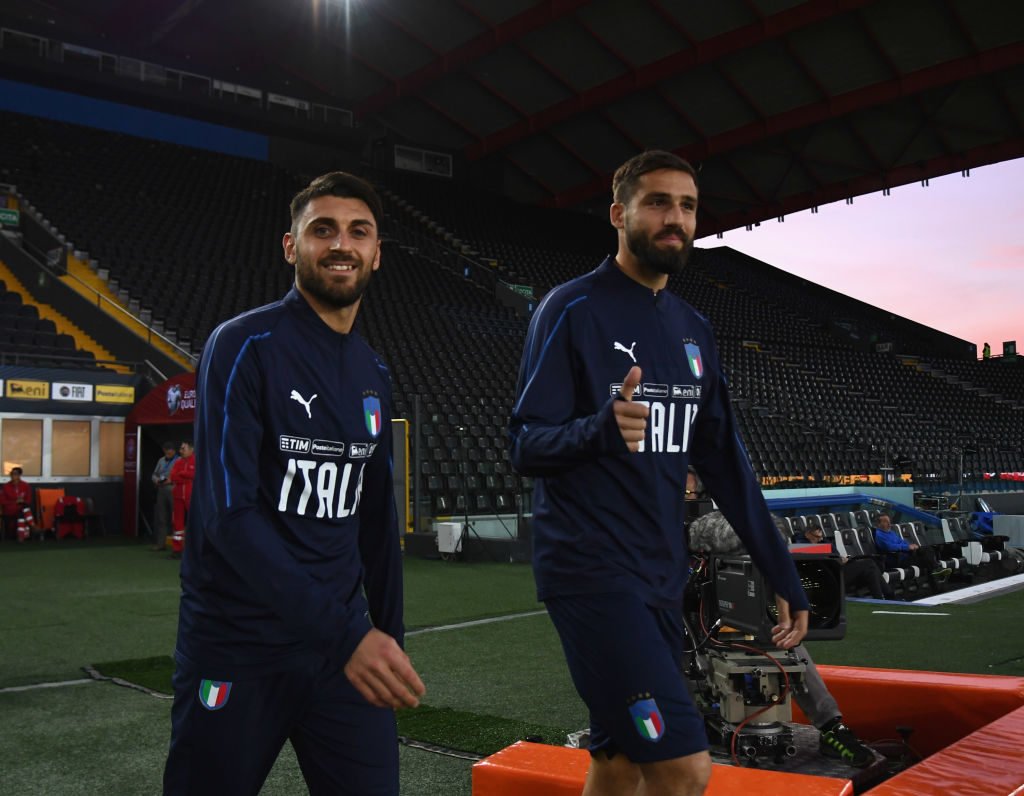 Grifo has displayed his creative talents throughout the season for Freiburg, and Saints could benefit from his inventiveness out wide. 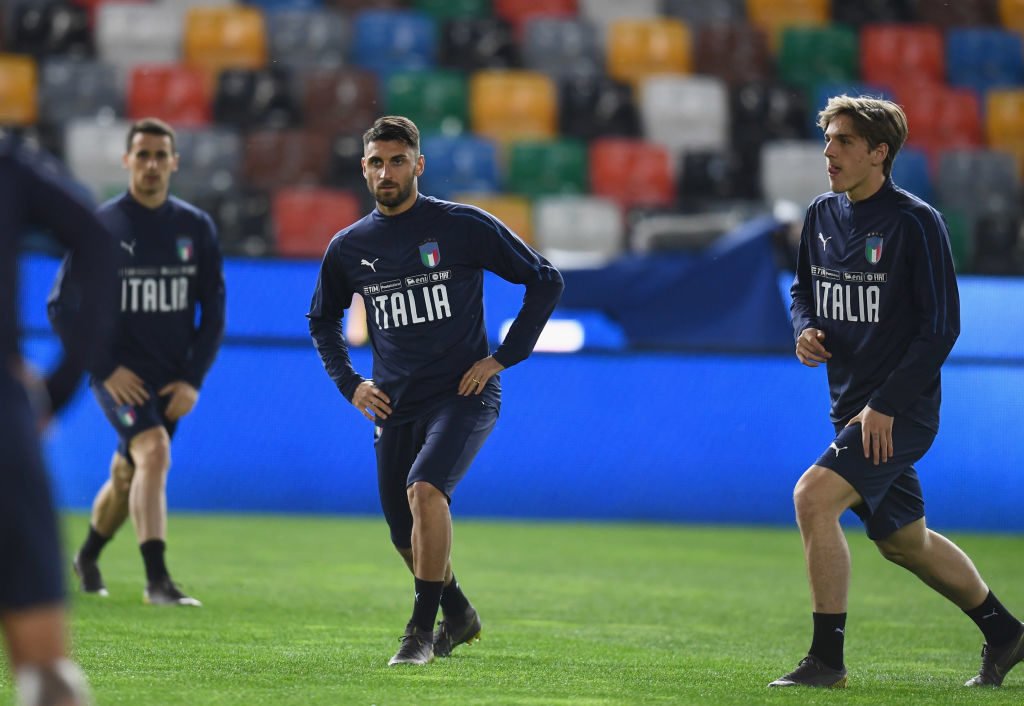 At just 25-years-old, Grifo’s best years are ahead of him, and he has already shown his capabilities in the Bundesliga this season. 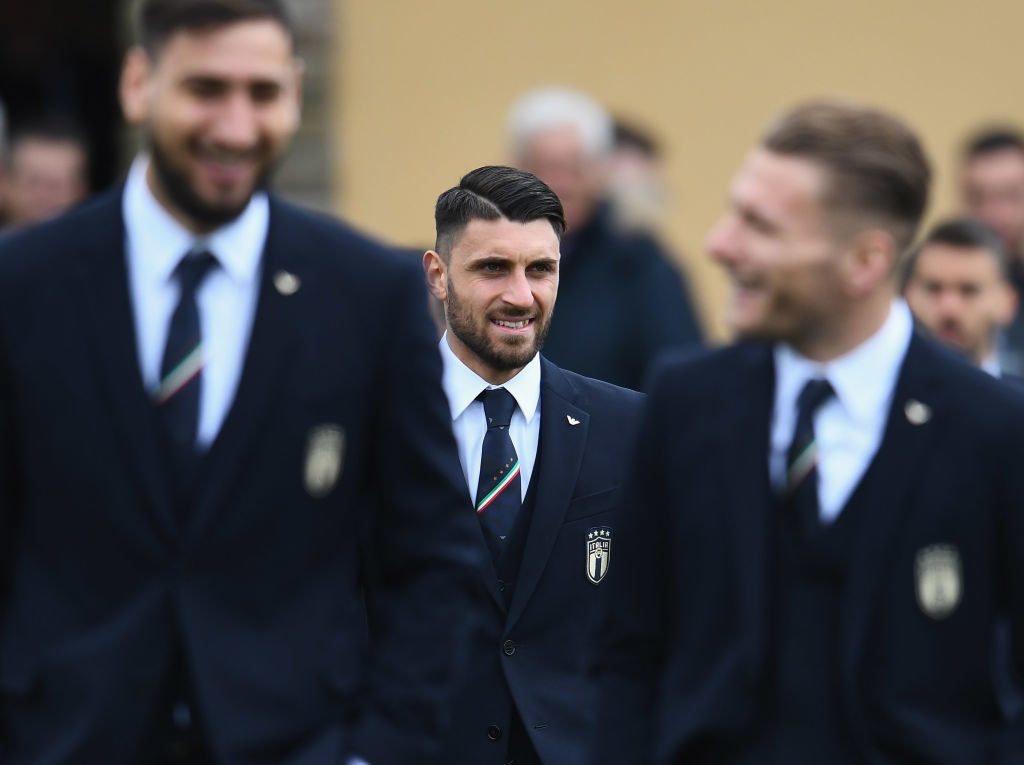 Southampton are short of natural wingers, and Grifo would provide them with a more than viable option on the flanks.