Southampton star James Ward-Prowse claims he wants to shake off the ‘academy boy’ tag that he has been saddled with.

The 24-year old has risen through the ranks with the South Coast club and is now one of the stars under manager Ralph Hasenhuttl.

Having recently received an England re-call after a slew of injuries in Gareth Southgate’s squad, Ward-Prowse has often been viewed as an example that youngsters should follow for the Saints. 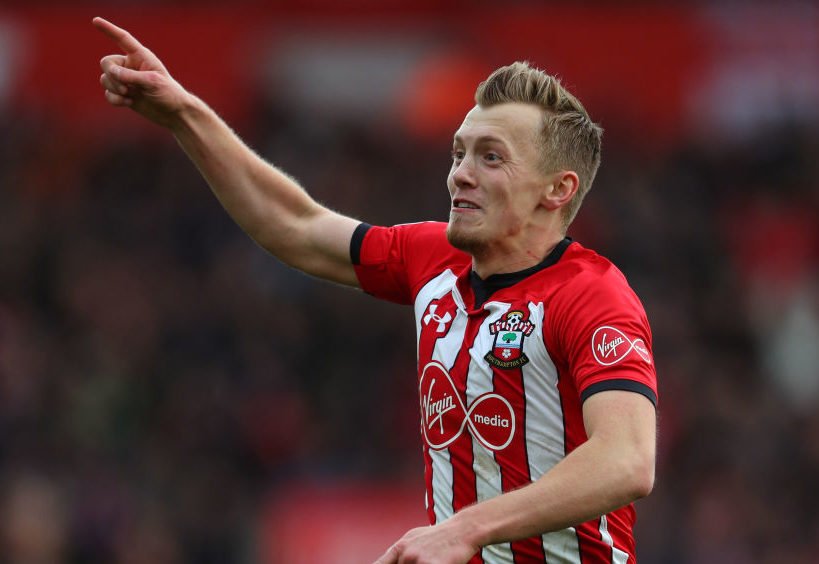 However, the playmaker wants to shake this image, and move away from being perceived as the nice guy of football. As reported by the Daily Echo, Ward-Prowse said:

Having come through the academy at Southampton I have always been known as the academy boy, the way to go.

Since the new manager at Southampton came in, he mentioned a few things I needed to change, and I took that on board.

I want to get away from that perception of the Southampton academy boy. That’s not what I want to be anymore.

He [Hasenhuttl] told me to be a bit more aggressive, to try and stamp my authority a bit more on what’s going on, so it was a good conversation I had, and I respected the way he approached me with that.

I have the utmost respect for him. He told me my strengths, my weaknesses and I feel I have benefited from that. 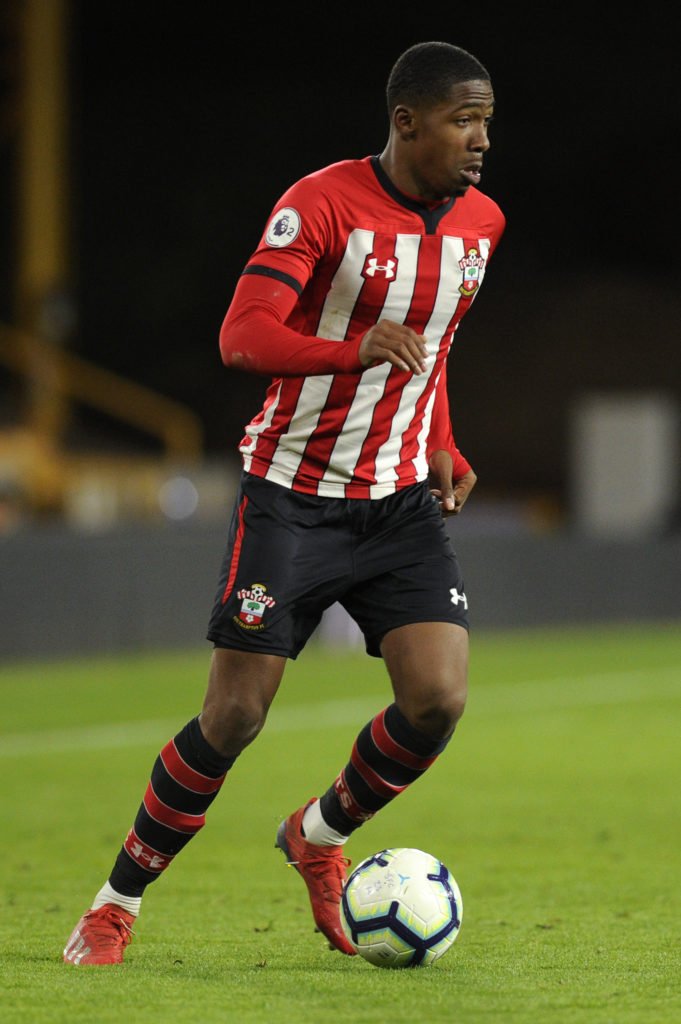 The young defender was handed his senior debut under Ralph Hasenhuttl earlier this season, starting against Manchester City in the Premier League.

Ramsay beat out Ryan Sessegnon and Oliver Skipp as the youngest starter in the top flight this season. 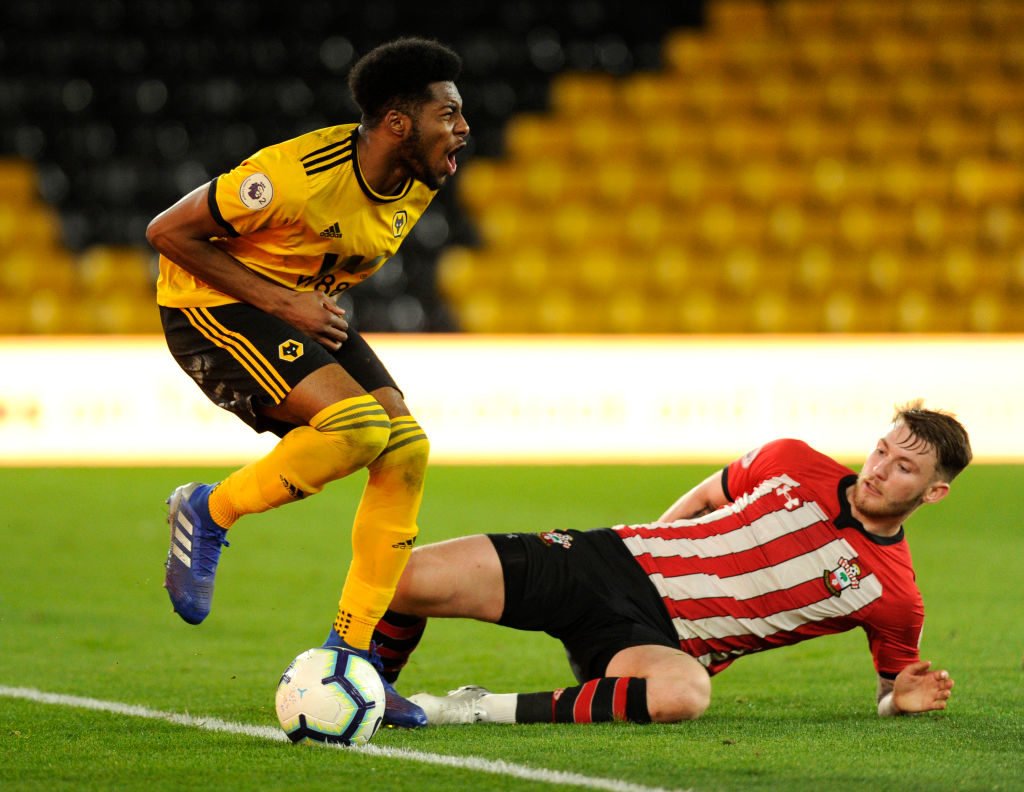 The midfielder described by Hasenhuttl as “like a new signing” in February, Slattery has made a handful of appearances for the Saints this season. 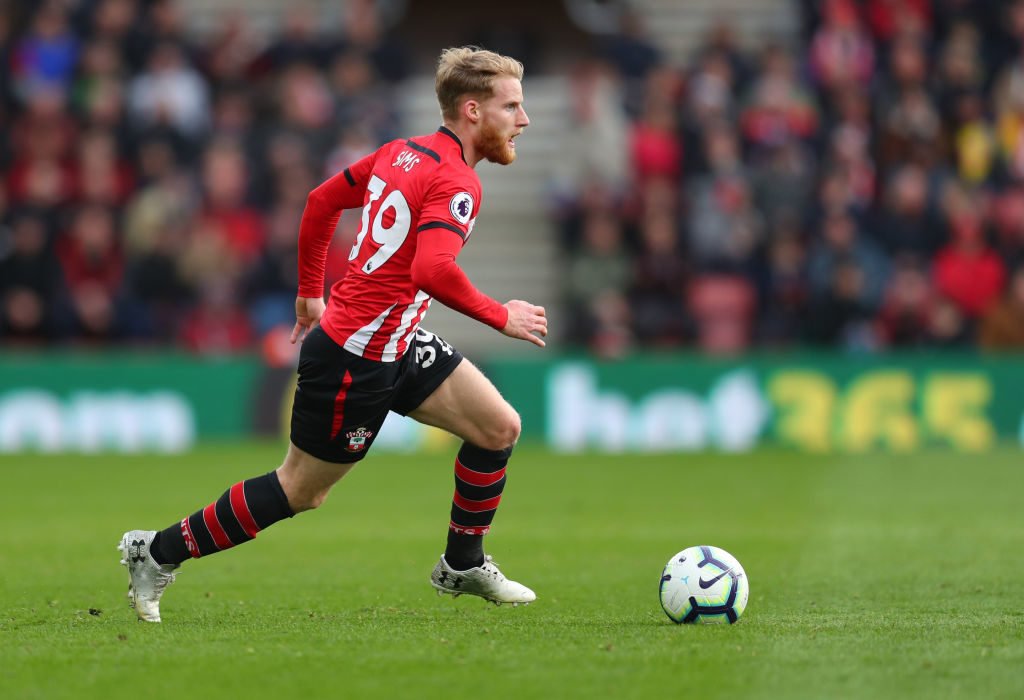 Sims made his debut in November 2016 against Everton, starting in the Premier League tie and assisting Charlie Austin’s winning goal inside the first five minutes.

After spending the first half of the season with Reading, featuring regularly, Sims returned to St Mary’s in January and has made a number of appearances for Hasenhuttl’s side since. 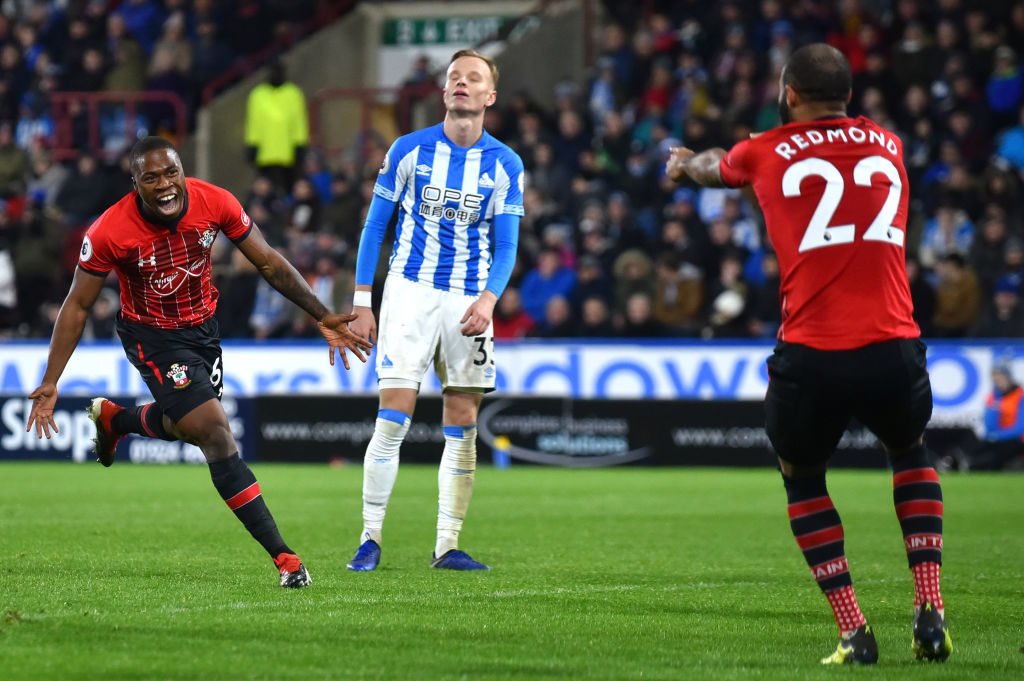 Unfortunately ruled out for the rest of the season last month with injury, Obafemi scored his debut goal for the club against Huddersfield in December, becoming the club’s youngest ever scorer in the Premier League. 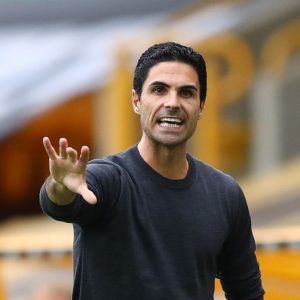 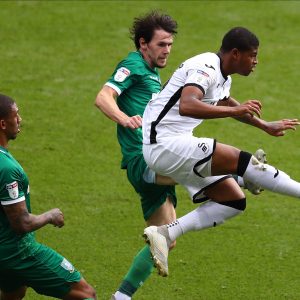