Southampton winger Mohamed Elyounoussi has admitted that he needs more time to settle in at the club after a less than smooth first year on the south coast.

The 24-year-old moved to the Saints from Basel in the summer, and has failed to encapsulate the watching fans in 18 appearances across all competitions so far this season.

The Norwegian international arrived with a great deal of expectation, and understands that he has a lot of room to grow at St Mary’s. 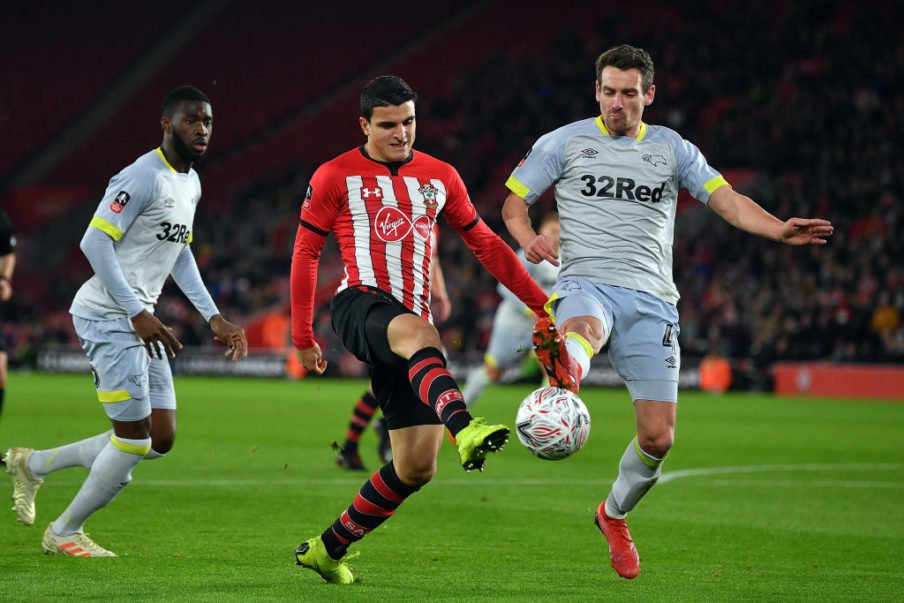 Quoted by the Daily Echo, the wide-man said:

I choose to look at this as a challenge. At some point, I had to get a drop. I’ve never been injured earlier in my career, in Southampton I have experienced several injuries.

But I have to try to find positive things every day, thinking that I can grow on the adversity, and fight my way back into the team. I’m quite honest when I say it’s like that.

They see that I have skills and am an important player for the club. But I need more time to develop and take the physical level required in the Premier League.

Should Elyounoussi be an opening day starter for Southampton next season? 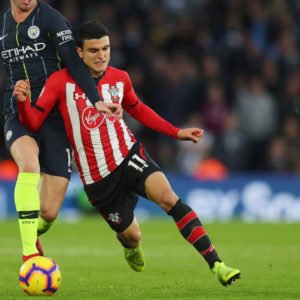 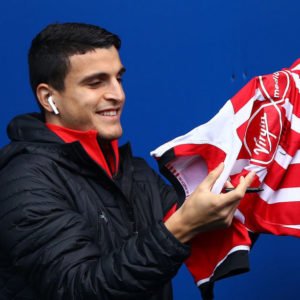