The two sides met in the Premier League 2 Division 2 on Monday, with Wolves emerging as 3-1 victors to leap into first place in the table at the expense of the Saints. Gallagher missed two glorious chances but Edwards was quick to point out his quality after the match.

When speaking after the match, Edwards said:

(Southampton) were strong at set pieces and being direct with Sam Gallagher’s threat – who’s a top player – but I thought we dealt with that better the longer the game went on.

Gallagher has had loan spells with Blackburn Rovers and Birmingham City in recent years and manager Ralph Hasenhuttl refused to let him leave in January as he felt the striker could play a part in helping the club survive relegation this season.

The 23-year-old has struggled to force his way into the starting lineup and will be disappointed with his missed chances in the defeat on Monday.

Do you think Gallagher has a future at Southampton? 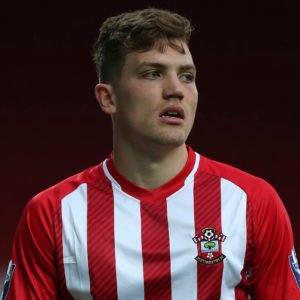 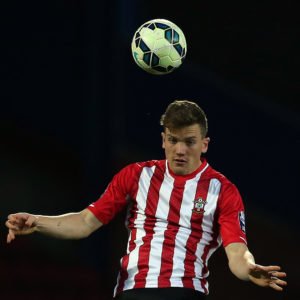