England manager Gareth Southgate has given his reasoning for leaving in-form Southampton midfielder James Ward-Prowse out of his latest squad.

Ward-Prowse looks rejuvenated for the Saints under Ralph Hasenhuttl and has scored in six of his last nine Premier League games.

Two of those have come in the form of spectacular free-kicks against none other than Manchester United and Tottenham Hotspur in last weekend’s huge win.

His epic performances caused confusion when Southgate’s squad was revealed earlier today and he wasn’t included, but the Three Lions boss has explained his decision.

‘We love Prowsey – I’ve been accused of being father of Prowsey over the years! This most recent spell is his best spell since we capped him before and he is, I would say, a world-class deliverer of set plays. But he’s only recently got back into the team at Southampton. It’s not a straight forward selection this one.

England face the Czech Republic at Wembley Stadium and travel to Montenegro later this month to kick-off their EURO 2020 qualifying campaign.

Southgate’s side are joined by Bulgaria and Kosovo in a favourable Group A where they’ll be confident of progression into the competition being held across Europe – with the finals taking place in London.

If JWP continues impressing under Hasenhuttl, he’s bound to be involved on the international stage at some point in the near future.

Should Ward-Prowse be in the England squad, after Southgate's reasoning? 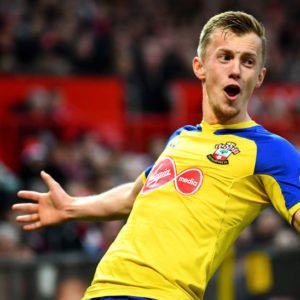 No, his reason is fair. 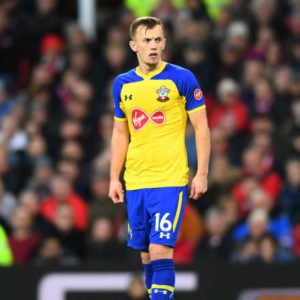