Yan Valery has revealed he moved to England in 2015 because Southampton had the “best academy in the country” and Liverpool forward Sadio Mane was the player to give him guidance in exchange for cleaning his boots.

The 20-year-old has been considered as one of Southampton’s brightest youth prospects for years now and has finally integrated himself in with the first-team under Ralph Hasenhuttl this season.

Speaking in an exclusive interview with Sam Cunningham on i news, Valery explained why he came to England and how Mane offered guidance to help him settle in during his St. Mary’s days.

I decided to come to Southampton because I always wanted to play in England and because it was the best academy in the country. It’s good to talk to a first team player, he can give you some advice, it’s helpful. Sadio told me if I had a problem with something I can speak to him about it.

The French-Tunisian right-wing-back went on to reveal Mane taught him some of his first English words to help on the football pitch like “man on” and “near post,” as well as the Saints’ U23 manager Radhi Jaidi, a French-speaking Tunisian.

Valery is expected to start against Manchester United today, with Southampton under heavy pressure as they sit just two points above Cardiff City in the relegation places.

Should Yan Valery be first-choice right-back? 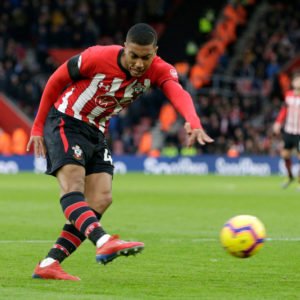 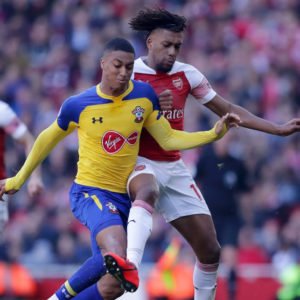