Tottenham have joined the group of clubs, including Southampton, looking to sign Birmingham City striker Che Adams in the summer.

According to TeamTalk, Tottenham are interested in signing the forward at the end of the season and have been scouting him in recent weeks.

The report claims that Manchester United, Celtic, Crystal Palace, Arsenal and Watford are all also interested in his services, along with Tottenham and Southampton. 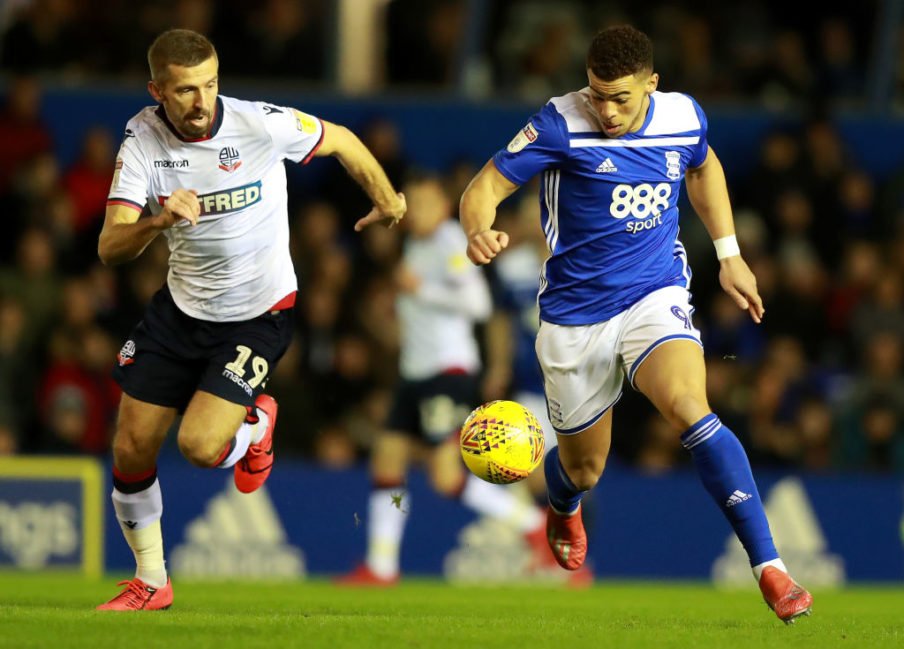 Adams has been in top form for Birmingham this season, with 19 Championship goals to his name so far this campaign – including 11 in his last 14 appearances.

TeamTalk claim that Birmingham will allow Adams to leave at the end of the season if they are able to secure a fee in the region of £20m for the young English forward.

Reports claimed in January that Southampton had an offer of £8m rejected for Adams, with the Saints failing to sign a first-team player in the window.