As quoted by The Daily Echo, the Saints boss discussed the influence that the young centre-back has had on the team following his return to the starting line-up.

Bednarek was generally overlooked in the first half of the season, with Mark Hughes opting to deploy Wesley Hoedt in his defensive setup instead.

However, after Hasenhuttl’s arrival at St Mary’s Stadium, the Polish international has been a mainstay and has caught the eye with some strong performances in a three-man defence. 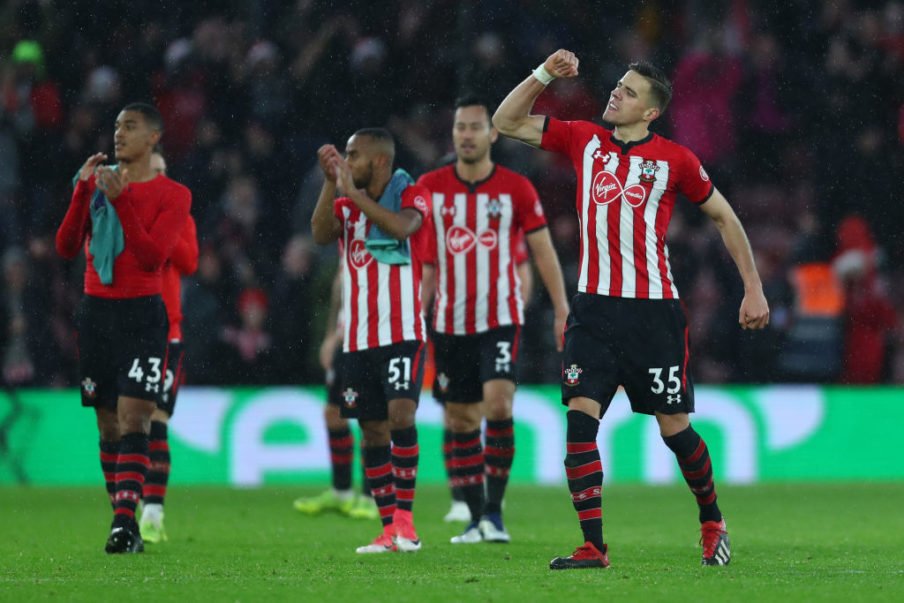 Southampton currently sit in 18th place on the Premier League table but have been able to take encouragement from the upturn in form from several of their players.

Bednarek is among those whose improvement has been noticeable, and Hasenhuttl discussed how the 22-year-old has developed in recent times. The manager said:

I’ve seen him from the first day as a really good player. From the first training situation, I had the feeling he could give us much more. From the moment I came the trust I put in him he’s paid back every minute he’s played.

He’s been amazing. The saves he’s made sometimes have helped us to get a lot of points. I’ve been thinking [about[ the positives and deficits every player has, and I haven’t found a lot of deficits in his game. That shows me how well he’s done until now.

Has Bednarek been Southampton's best player this season? 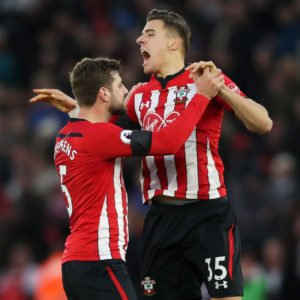 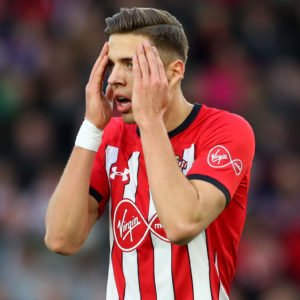