Southampton sent scouts to watch Enock Kwateng in action for Nantes against AS Monaco on Saturday, according to a report from Goal.

The 21-year-old is a crucial player for the Ligue 1 club and has operated on the right-hand side of the defence throughout the season.

Kwateng played the duration of the match against Leonardo Jardim’s team at the weekend but could not prevent Nantes’ counterparts from coming away with the spoils in a 1-0 win.

The Frenchman’s performances do not appear to have gone unnoticed, though, and Goal reports that Southampton are pondering a move for the player ahead of the summer transfer window. 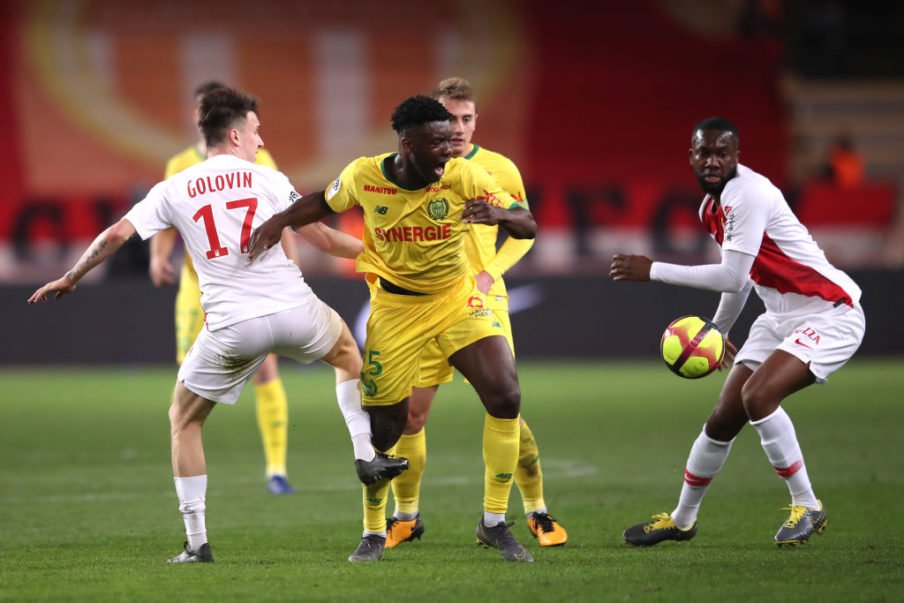 Nantes remain determined to tie Kwateng down to a new contract, but with his deal due to expire at the end of the season, it seems he will walk away on a free transfer.

This appears to have piqued the interest of Southampton, who may be keen to strengthen their selection of right-backs this summer.

Kwateng would provide Ralph Hasenhuttl with a more than versatile option at the back. He is known to be able to operate in central defence and at left-back, along with his preferred position on the right.

Watford and an unnamed Bundesliga club also sent representatives to observe the defender against Monaco, according to the report.

Would Kwateng be a good signing for Southampton? 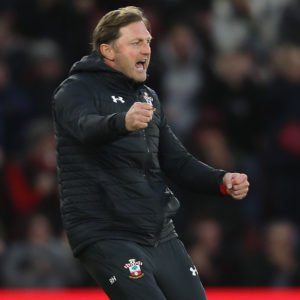 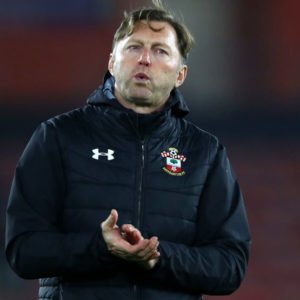