Southampton will face competition from Manchester United and Arsenal in the race to sign Che Adams, according to The Mirror.

The Saints attempted to sign the striker from Birmingham City in the January transfer window but saw their efforts rebuffed, with the Blues standing firm in their position that he would not leave midway through the season.

Adams has been in excellent form for Garry Monk’s side. He has netted 19 goals in the Championship, catching the attention of several top-flight clubs.

Birmingham locked horns with Bolton Wanderers on Tuesday night as the 22-year-old failed to score for the first time in seven league games. 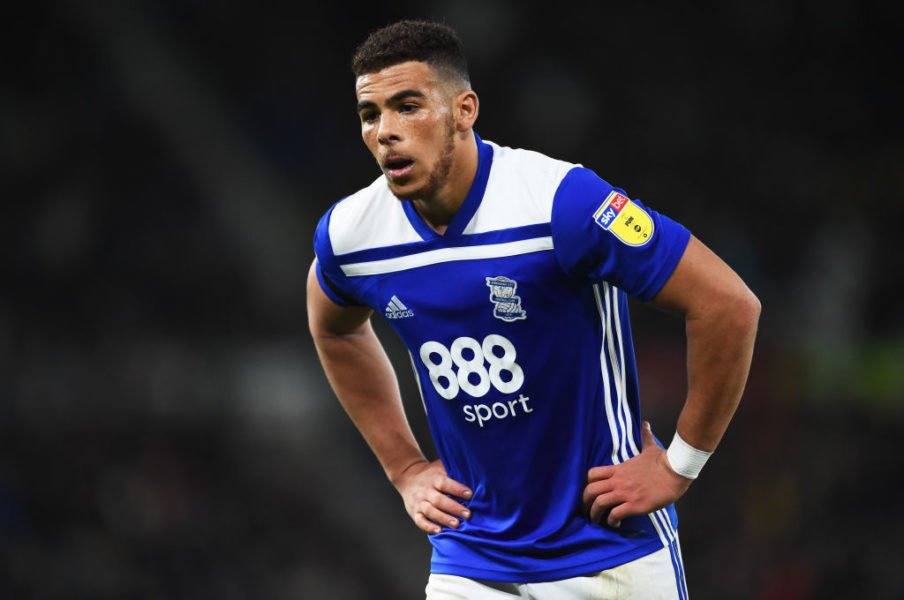 The forward was left frustrated, but numerous scouts were in attendance to observe his display, The Mirror reports.

Representatives from Watford, Manchester United and Arsenal, along with Scottish champions Celtic, watched on as Adams drew a rare blank in the Championship fixture.

Southampton are reportedly prepared to pursue a new move for the former Sheffield United striker this summer if they stay up, but it seems they’ll face stiff competition from plenty of other potential suitors.

Should Saints make a fresh move for Adams? 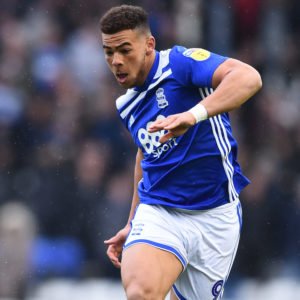 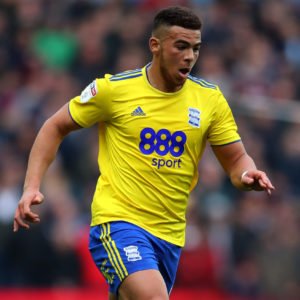