Oriol Romeu has praised the young Southampton players who have been promoted from the academy to feature under new boss Ralph Hasenhuttl, the Daily Echo reports.

The Austrian manager has looked towards his younger players to make an impact as he implements his style at Saints, giving the likes of Callum Slattery, Yan Valery, Michael Obafemi, Marcus Barnes, Kayne Ramsay and Tyreke Johnson a chance since taking over at St. Mary’s.

Slattery has been with Southampton since moving from Chelsea’s academy at the age of eight, and has featured five times under Hasenhuttl, including making his debut against Derby County in the FA Cup.

Romeu has praised Slattery after his recent performances, and believes his breakthrough into the first team highlights how successful Southampton’s academy is.

He played against Burnley, which is one of the toughest teams, and you couldn’t tell it was his first Premier League match. He is a strong lad, he has good endurance, he fights for the team and he is going to learn a lot of things, but he is on the right path. 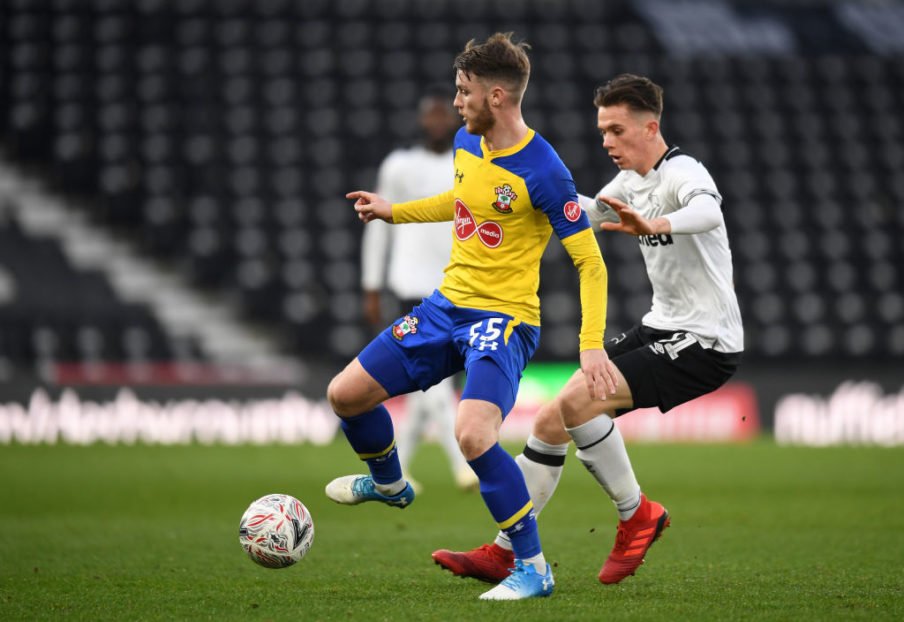 It’s good to see how the young players are doing a good job and you need to give the academy some credit. If you are the U14 manager, and players you’ve coached are now in the first team, it shows they are doing the right things.

Romeu, who came through the famous Barcelona academy, believes Hasenhuttl has a good balance of youth and experience within the current squad, and revealed it is down to the experienced players within the side to help the likes of Slattery develop.

I think if the young players are coming in, and are mixed with senior players, then it will be easier to get through the tough moments. They are going to make mistakes, but players who have played more games, also make mistakes and it’s about how they deal with it. 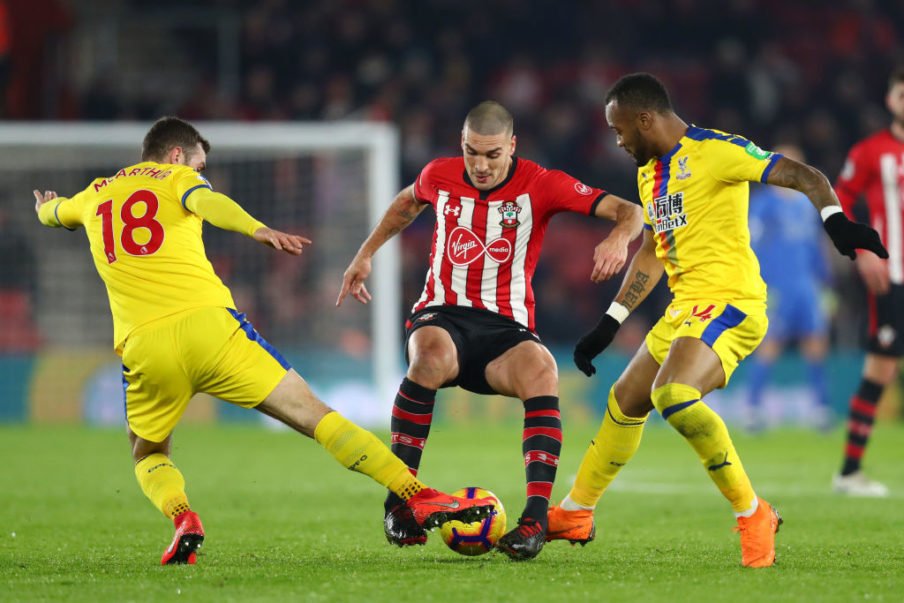 But by playing and having those chances, they are going to deal with them much better. I think everyone around the team, if they see something that can help them, or even me, then I would like them to because that’s the way it has to work.