Birmingham City boss Gary Monk has revealed that Che Adams has never been fazed by the Premier League interest shown in the forward.

The striker was a target for Southampton in the January window, but Birmingham rejected multiple bids for the striker.

Adams recently missed out on beating legendary forward Trevor Francis’ goalscoring record for the Blues, after failing to net in a seventh consecutive game. 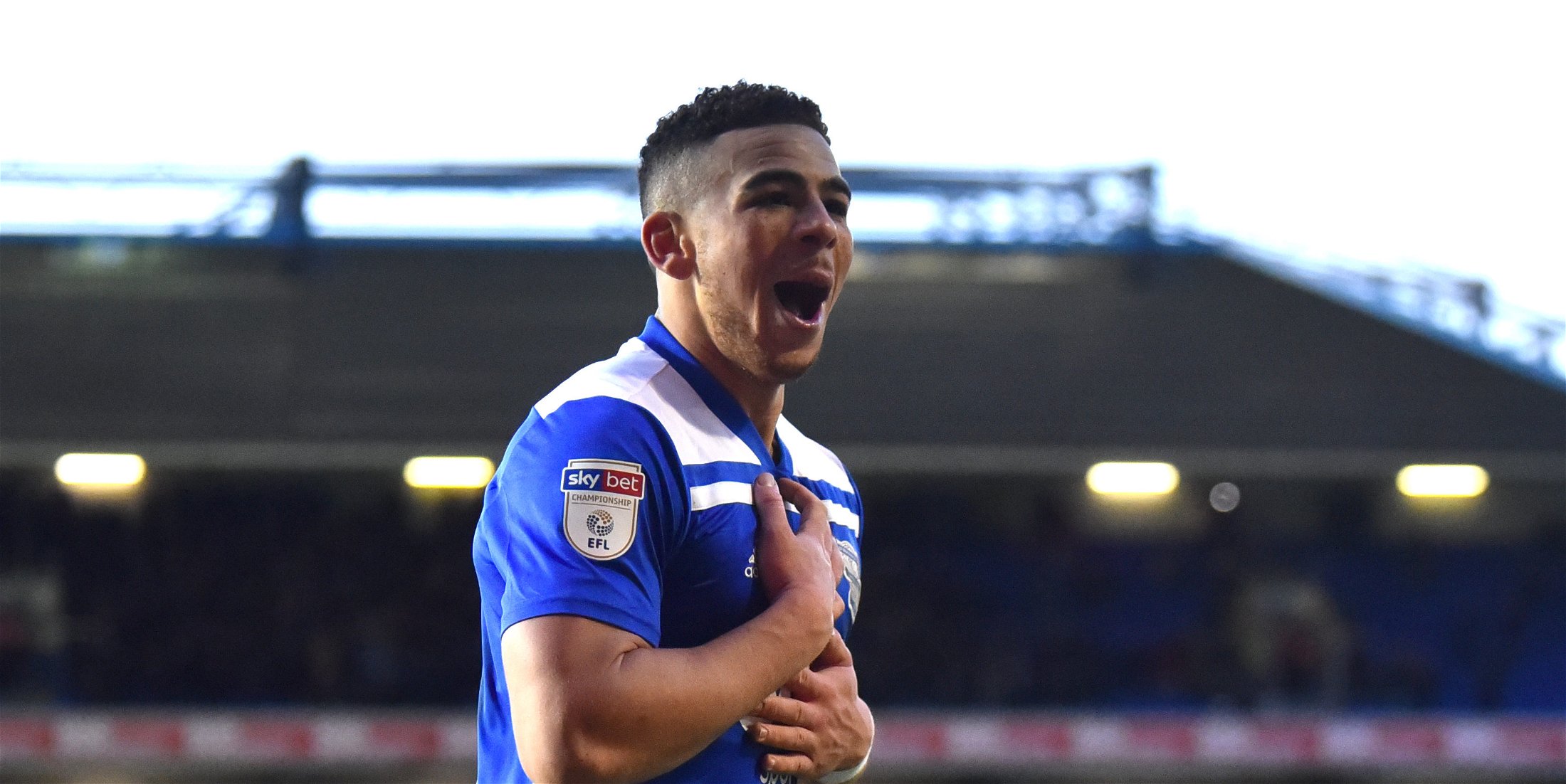 However, Garry Monk revealed his striker is still ready to keep firing, and that the interest shown in him during January never effected him at all.

The Blues boss said, via the Mirror:

I wouldn’t expect it to affect him at all. He has scored 19 goals so that tells you everything about his character.

Che scored a hat-trick straight after deadline day, so that just shows you where his focus is. I am extremely happy with Che.

Saints tried very hard to get their man, but Adams decided to stay at the Blues.

The failure to sign him may come back to haunt the Saints, with Danny Ings picking up an injury for Southampton.