Southampton midfielder James Ward-Prowse has revealed that Ralph Hasenhuttl’s direct and honest approach to management has impressed him, as reported on HITC.

Hasenhuttl was appointed as the Saints’ manager early in December and they lost their first match under him last weekend against Cardiff City. 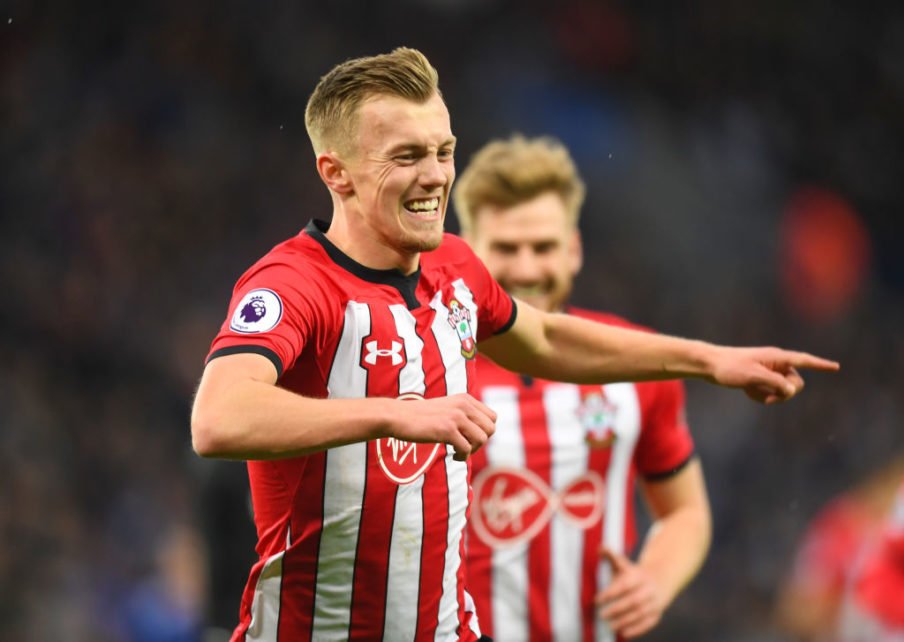 The manager has brought the best out of his players in recent weeks, especially Ward-Prowse, who was frozen out by the previous Saints manager Mark Hughes.

It was the first time I’ve ever had a manager who’s come in and had individual meetings with every player.

In my meeting, he showed me exactly what he needed from me in terms of being a central midfield player – being more aggressive and winning more tackles, which is what I’ve tried to do.

It’s obviously helped that I’m playing in my natural position, but that conversation kick-started things and I immediately gained respect for him, because he came in and told me truthfully what he thought of me as a player and as a person, and what he needed from me.

The Saints are currently in 18th place in the league table, one point away from safety. They travel to the Emirates Stadium to face Arsenal on 24th February.

Do you think Southampton will avoid relegation this season? 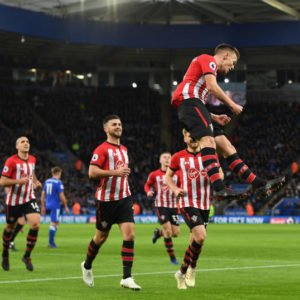 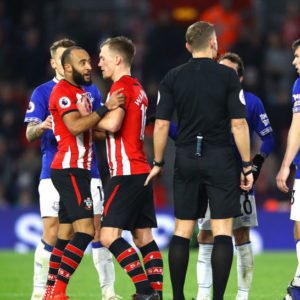