As quoted by the Daily Echo, the Austrian singled out the 24-year-old for recognition as he previewed his side’s vital home clash against Cardiff City in the Premier League this weekend.

Ward-Prowse has emerged as a pivotal part of Hasenhuttl’s plans and has found the net in three of his last four top-flight fixtures. 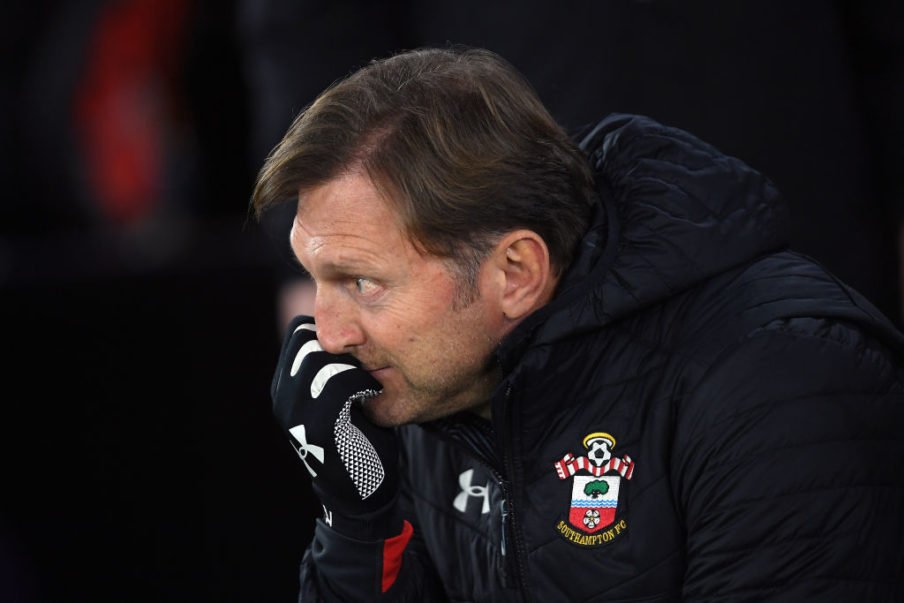 The manager alluded to conversations that he held with the academy graduate and spoke of his delight to have seen the player operate more aggressively in recent weeks. He said:

I think I was very clear and very honest to him, which I think helps him a lot. I think Prowsey has made a good development with his aggression because that’s what I missed from him the most when I came here.

He is a good footballing player and a nice guy, but now he showed that he can also be aggressive, win duels, win balls back and with his physical quality he can nearly play in every position.

Hasenhuttl was full of admiration for the way that Ward-Prowse has been able to adapt to numerous roles. Against Crystal Palace and Burnley, he played as a right wing-back. 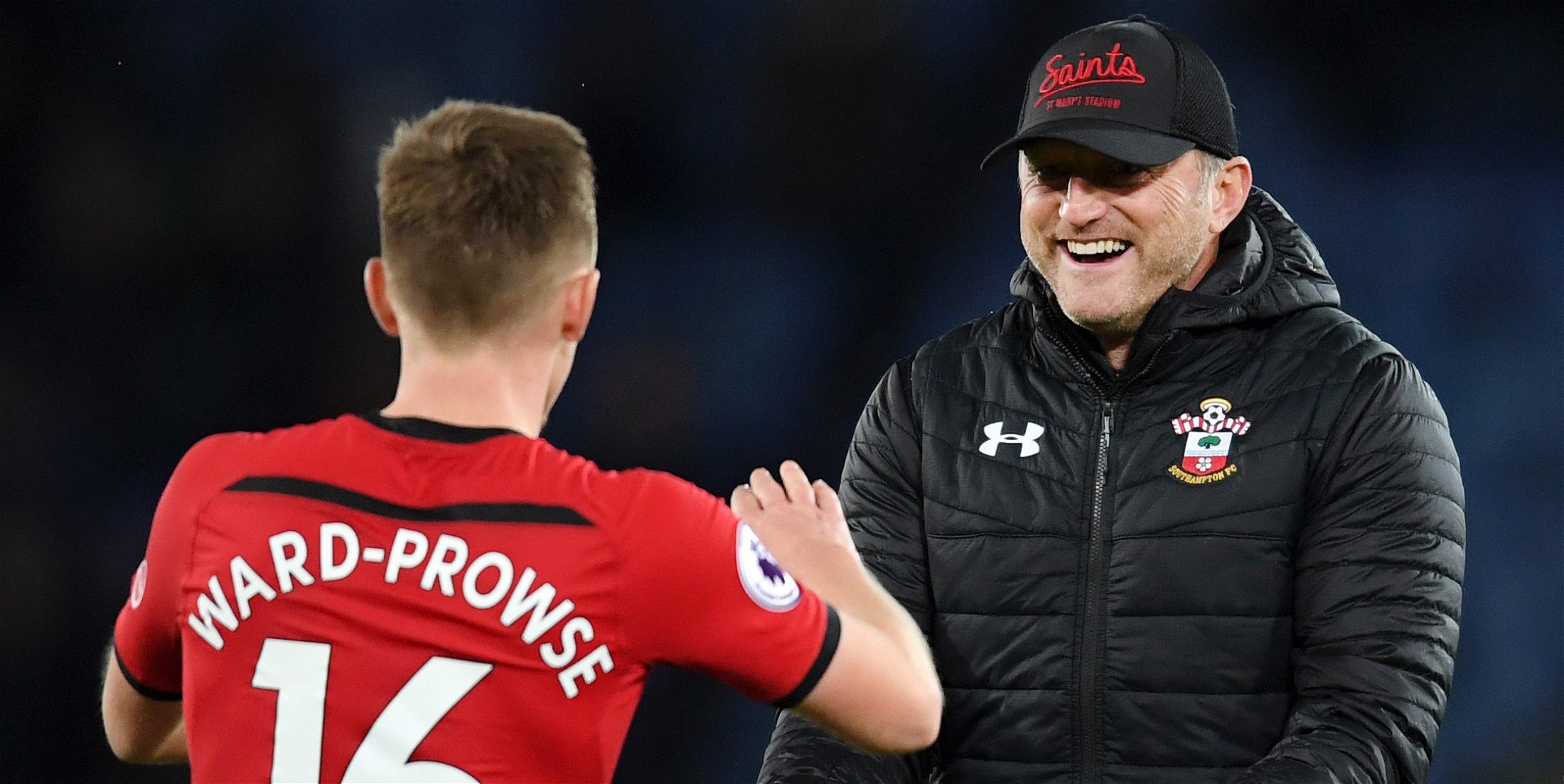 The Saints boss hailed the midfielder’s willingness to play in unfamiliar roles and said:

As a full back to be in this position was perfect play from us, good deep runs which is what we are always demanding, and then they are shifting, shifting and shifting until it comes to the moment where they are one man less to defend this space and that’s exactly what we tried to do always.

It was really calm finishing, not without thinking, but with the inside of the foot into the far side. It was perfect and shows how comfortable he feels right now in front of goal and how much self-confidence he has at the moment.

Should Ward-Prowse start against Cardiff? 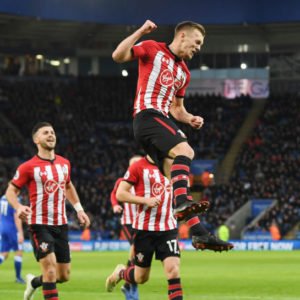 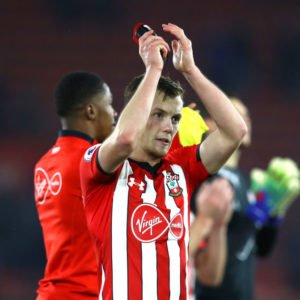