Southampton are not interested in appointing Julien Fournier as their new Director of Football.

The Frenchman has spent time at a number of Ligue 1 clubs in recent years, fulfilling a variety of roles.

As secretary general of Marseille between 2005 and 2009, the backroom man impressed enough to be named president of Strasbourg, a role he held for around a year.

His next chance would come as chief executive officer at Nice, where he has been in the position since 2011.

Twitter: Contrary to reports, Julien Fournier is not currently under consideration to be the new director of football at #SaintsFC (@adamleitchsport)

Southampton have reshuffled their infrastructure behind the scenes in recent months, with former Director of Football Les Reed progressing to become vice-chairman.

The much-maligned Reed was considered an obstacle to future successes for the Saints, and his reassignment along with the departure of manager Mark Hughes were well-received.

What should Southampton's priority be in the January transfer window? 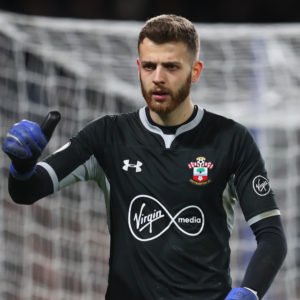 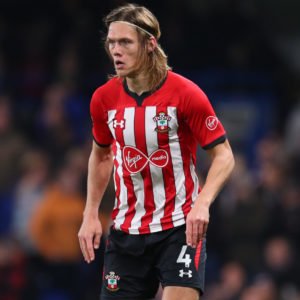 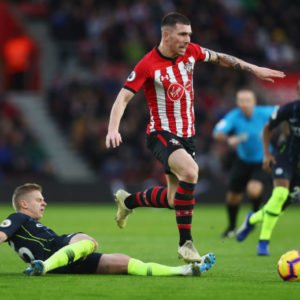 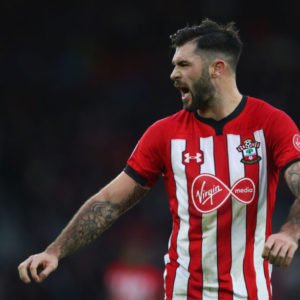