Southampton manager Ralph Hasenhuttl has refused to rule the club out of moving for new signings in the January transfer window.

The Austrian was only appointed by the Saints on Wednesday but has been quizzed on whether or not his new side will be strengthened upon the turn of the year.

Hasenhuttl spoke to German news outlet Bild about his arrival at St Mary’s Stadium and discussed his plans for January. 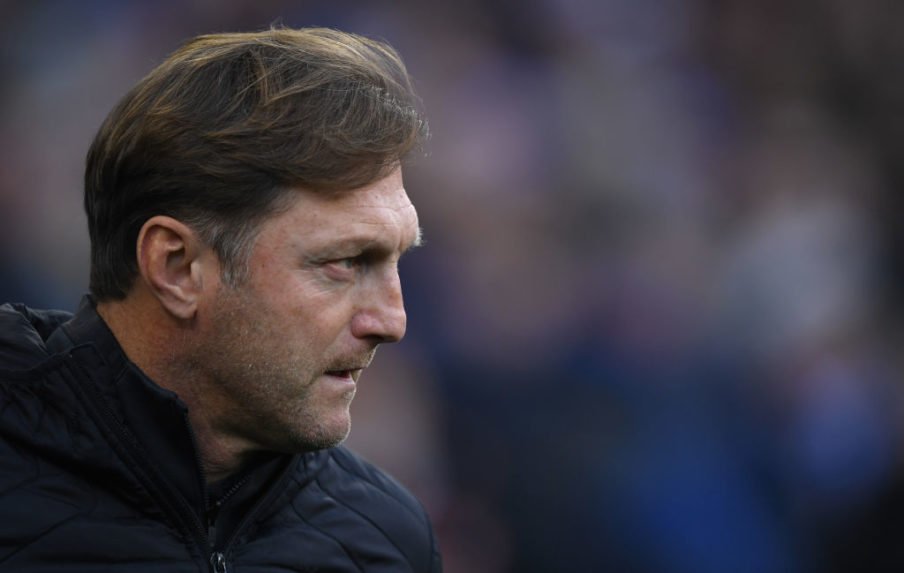 The 51-year-old again alluded to how many players he currently has at his disposal in the first-team squad, but admitted that ‘one or another newcomer’ could arrive in the transfer window. He said:

Our squad is well-staffed for numbers. I have to get an accurate picture of the quality by the end of the year and then we will decide. It cannot be ruled out that in winter one or another newcomer comes to us.

The former RB Leipzig manager took charge of his first game at Southampton on Saturday afternoon as they travelled to Cardiff City in a crunch clash down at the bottom.

However, the Bluebirds prevented Hasenhuttl from securing a win on his bow as Callum Paterson secured three points for the hosts.

Will Southampton be busy in January? 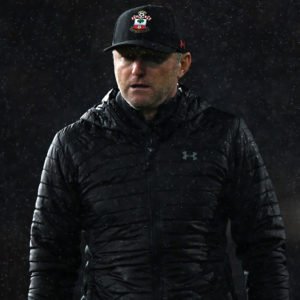 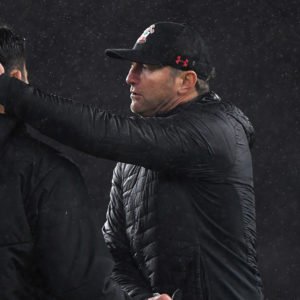