Southampton have reportedly been keeping a close eye on Kasimpasa striker Mbaye Diagne.

The striker has been in excellent form in the top-flight of Turkish football this season and is believed to be attracting plenty of interest ahead of the January transfer window.

Diagne has found the net on 16 occasions and leads the way as the Turkish Super Lig’s top goalscorer this season. 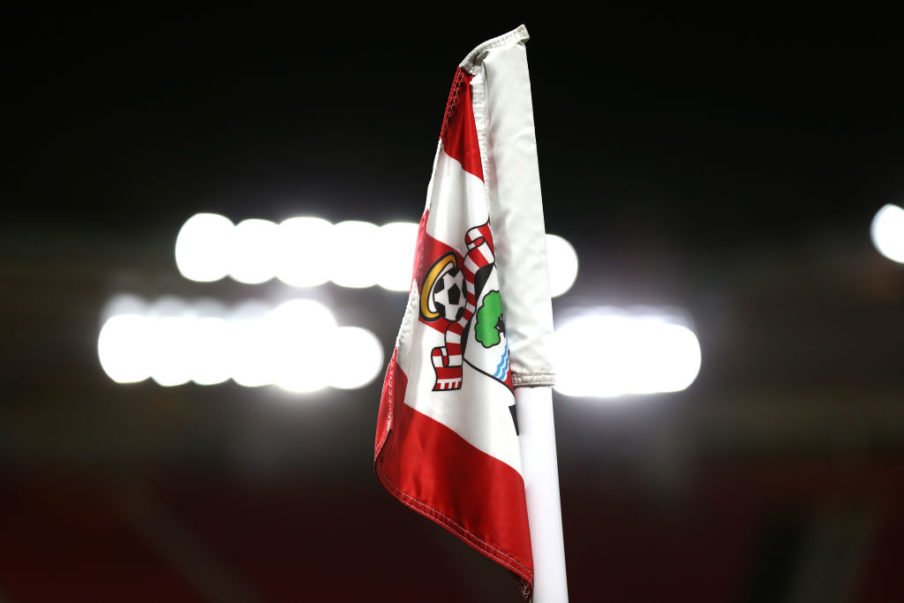 It’s reported by Cumhuriyet, as translated by Sport Witness, that the Saints sent scouts out to Turkey to observe the 27-year-old striker in action as Kasimpasa locked horns with Fenerbahce on Monday evening.

The forward was in typically clinical form as he netted both of his side’s goals in a closely-contested 2-2 draw.

It is stated in the report that if Diagne is to be prised away from Kasimpasa in the near future, a hefty fee will need to be coughed up.

The Senegal international is allegedly valued at a price of €20 million.

Should Saints move for Diagne? 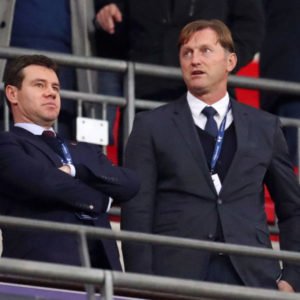 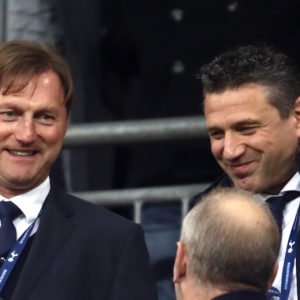