Southampton rejected loan offers for young defender Jan Bednarek in the summer transfer window, according to claims from the Polish media.

The centre-back established himself as an important part of Mark Hughes’ plans in the first team towards the end of last season as he helped the Saints stay afloat in the Premier League.

However, this season Bednarek has seen his opportunities limited, prompting speculation surrounding his future at St Mary’s Stadium. 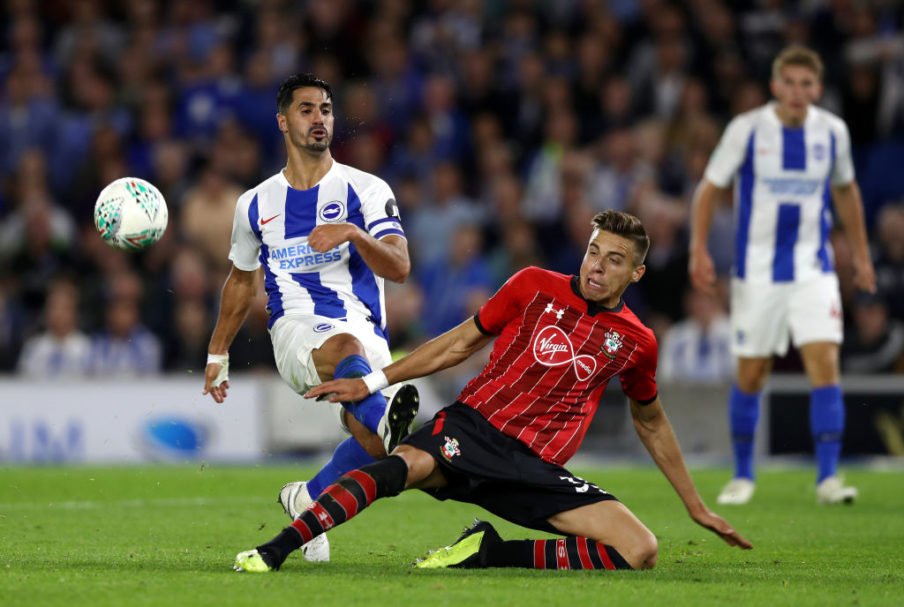 It’s reported by Sportowe Fakty, a news outlet in the defender’s homeland of Poland, that Southampton were quick to reject loan advances for their promising youngster in the summer.

This was because of the club’s desire to ensure that they had sufficient defensive depth ahead of what promised to be a difficult campaign.

Bednarek has, in recent weeks, been overlooked but following Ralph Hasenhuttl’s arrival as the new Saints manager, he will be hoping to work his way back into contention.

The 22-year-old has made only one Premier League start this season and played twice in Southampton’s short-lived Carabao Cup campaign. 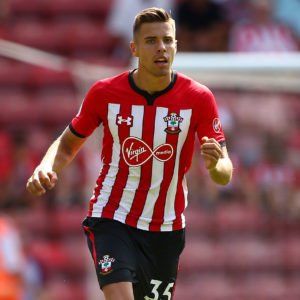 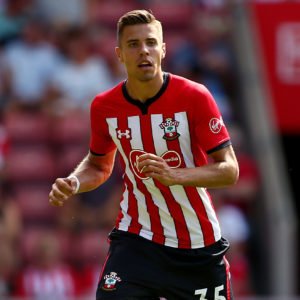