Southampton manager Ralph Hasenhuttl is keen to re-establish a pathway from the club’s youth academy to its first team.

The Austrian spoke to the media for the first time in his new role after he signed a two-and-a-half-year contract at St Mary’s Stadium on Wednesday. This followed the sacking of Mark Hughes at the start of the week.

Hasenhuttl departed RB Leipzig at the end of last season but jumped at the chance to step into his first Premier League job with Southampton.

The 51-year-old discussed his plans for the Saints and looked ahead to the team’s trip to Cardiff City on Saturday afternoon. 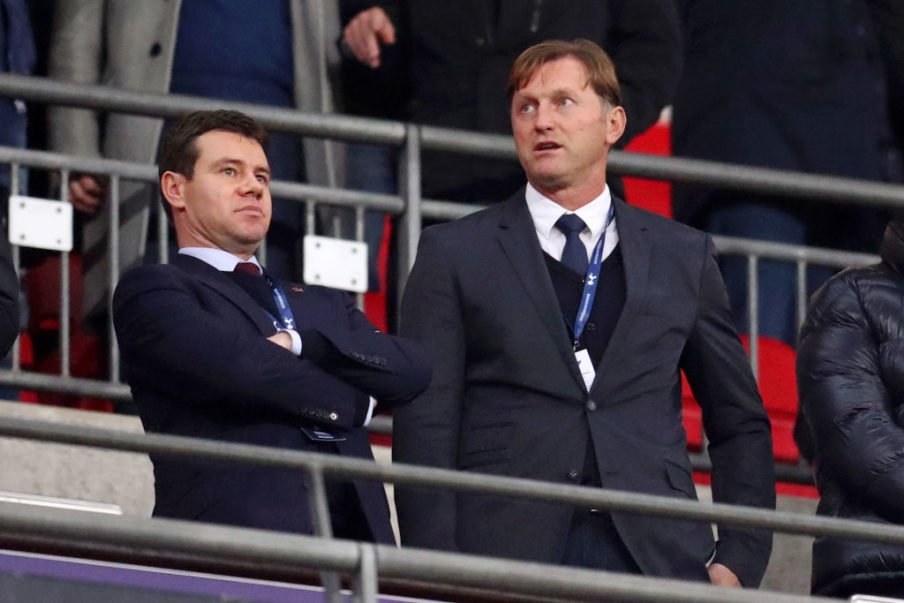 After discussing whether or not he has made plans to strengthen the first-team squad in the January transfer window, Hasenhuttl was quick to stress the importance of the club’s youth ranks.

The former FC Ingolstadt boss outlined his ambition to strengthen Southampton’s senior squad by handing the club’s younger players chances to impress in the future. As quoted by the Daily Echo, he said:

We have a very good youth academy in this club and it’s a goal for us to bring them forward again. In history, there were a lot coming out from out of the youth academy and that’s the goal for the future.

We want these guys to perform, to develop and maybe if they do one or the other, can help us do it better in the Premier League. 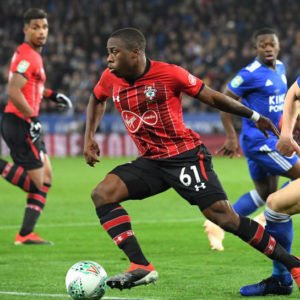 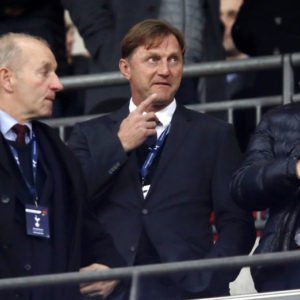