Wolves are closing in on a deal to sign Southampton target Shoya Nakajima next month.

According to A Bola, Wolves are set to agree a €20m deal with Portimonense for the attacking midfielder, who has been in great goalscoring form this year.

Nakajima only joined Portimonense in the summer, after a loan spell with the club, but could already be on his way to the Premier League six months later.

The 24-year-old has scored five goals in ten league appearances this season, after scoring 10 in 29 last campaign. 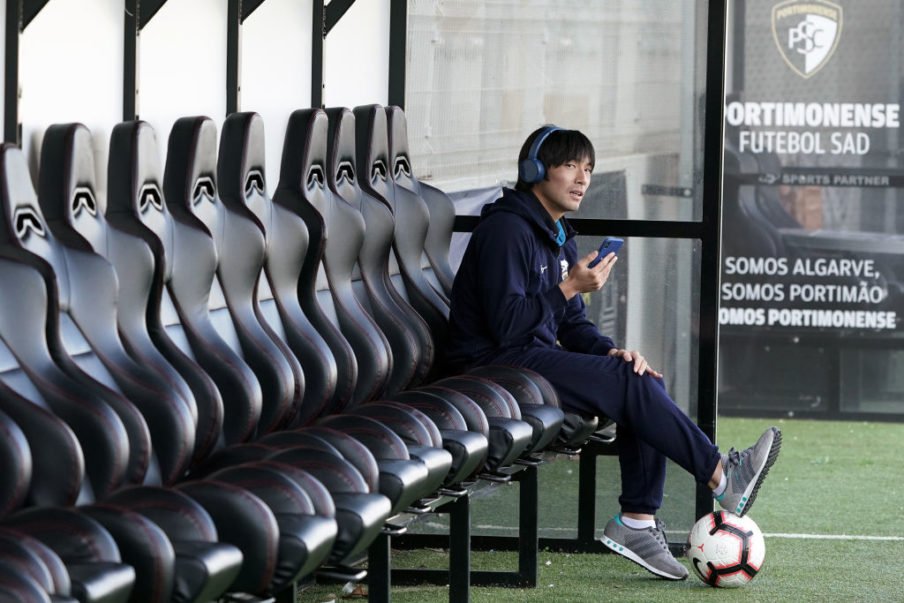 Portimonense ply their trade in the top-flight of Portugal, where Nakajima is quickly building a fierce reputation.

Mark Hughes was said to be keen on Nakajima, but the club may have pulled out of the race after he was sacked earlier this week.

Shane Long, Charlie Austin and Manolo Gabbiadini have struggled for form this season and Nakajima has been operating as a second striker for Portimonense.