The 51-year-old joins the club following his departure from RB Leipzig at the end of the 2017/18 campaign.

Following the Saints’ decision to sack Mark Hughes on Monday morning, Hasenhuttl was swiftly approached over the vacancy and was evidently won over by the club’s plans for the future. 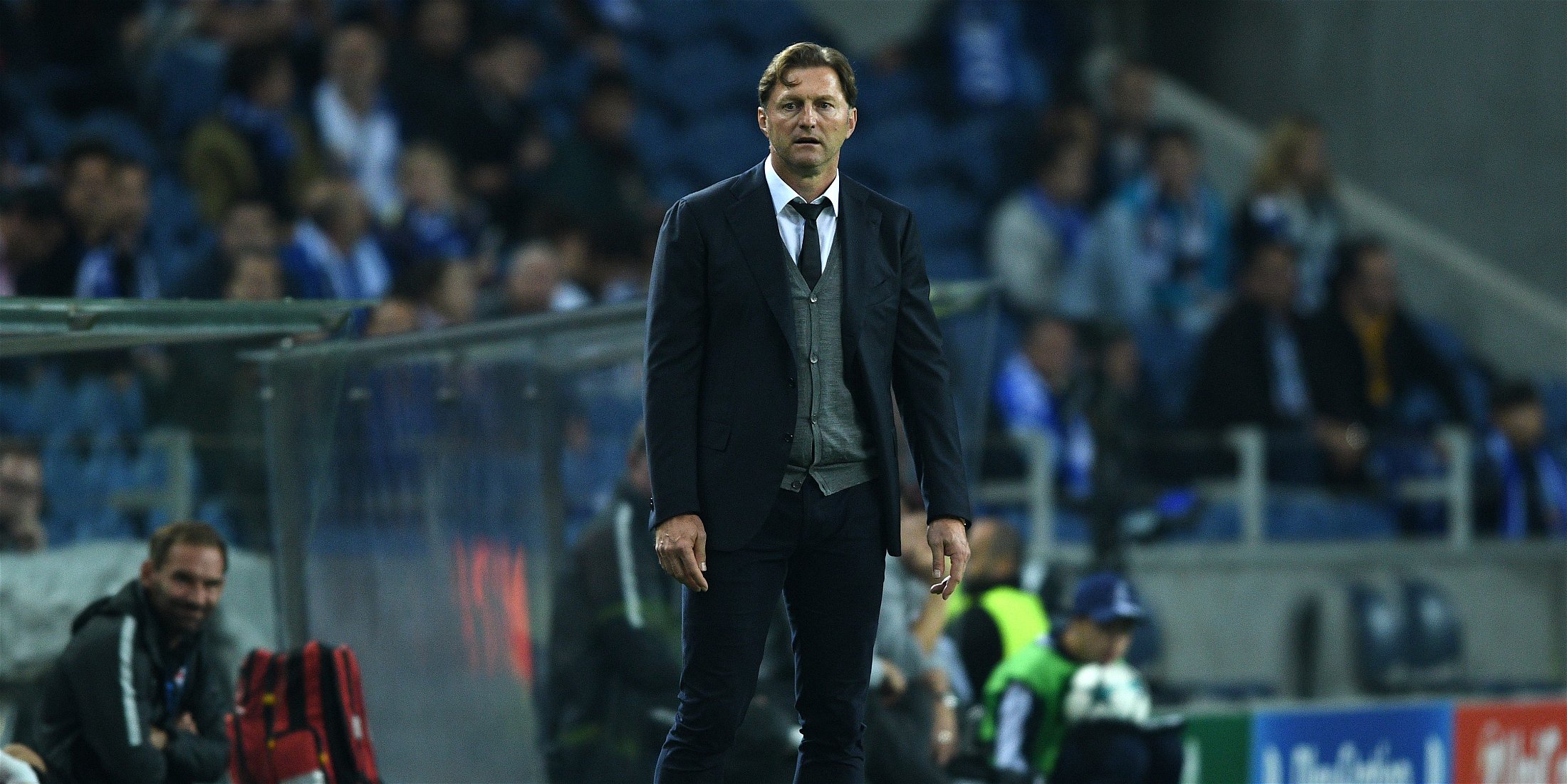 Hughes’ departure was confirmed after the team’s uninspiring start to the season. Southampton have won only one game in the Premier League this term and will be hopeful of change following the Austrian’s arrival at St Mary’s Stadium.

Hasenhuttl led RB Leipzig to a second-place finish in their first Bundesliga campaign after he helped them secure promotion in his maiden season at the club.

He will now be keen to begin work with his new side as he gears up for his first ever professional tenure in English football.

Are you happy with Hasenhuttl's appointment? 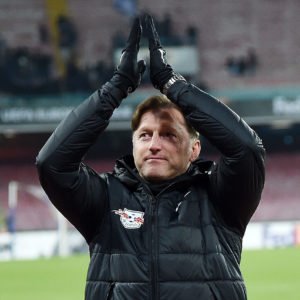 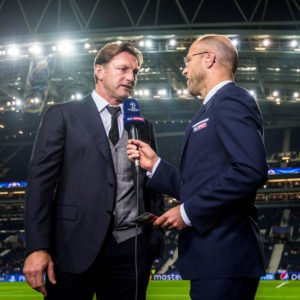