Ralph Hasenhuttl is expected at Wembley on Wednesday night to watch Southampton in action against Tottenham.

According to The Guardian, the Austrian is closing in on the Saints job and will watch his new team in the flesh for the first time at Wembley.

Hasenhuttl had been outlined as Southampton’s number one managerial target and they appear to have got their man. 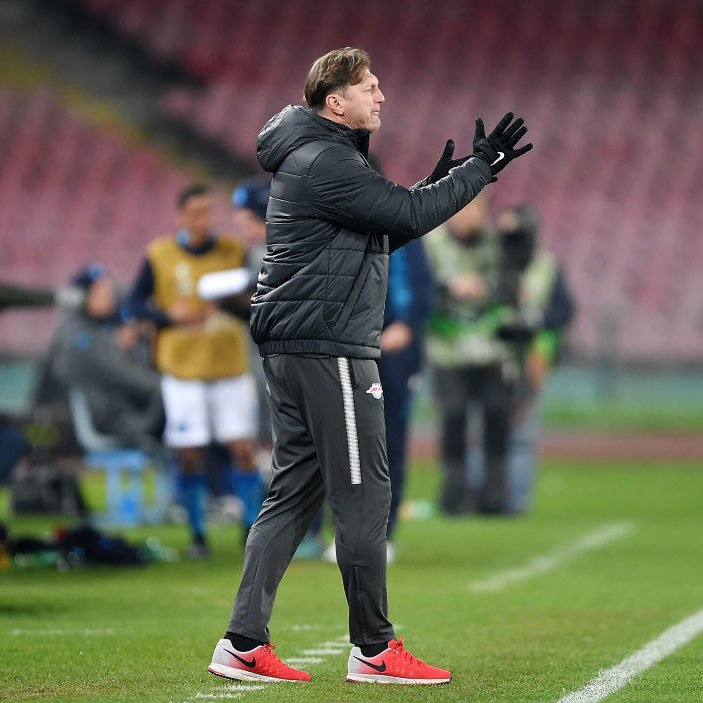 The Austrian is expected to pen a two-and-half-year contract at St Mary’s and is the man they have tasked to keep them in the Premier League.

Hasenhuttl remains highly regarded within Europe football after an impressive stint at Leipzig.

Kelvin Davies will be in charge of the game at Wembley, with the players aiming to put in a good performance.

Tottenham head into the game looking to get back on track after a disappointing defeat in the North London derby, while Southampton come into the meeting following the 2-2 draw with Manchester United, a game that ultimately cost Mark Hughes his job.

Are you happy with Southampton's decision to hire Hasenhuttl? 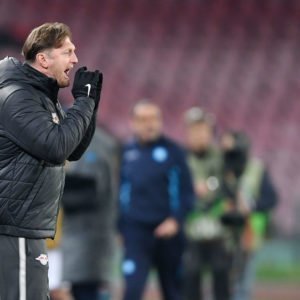 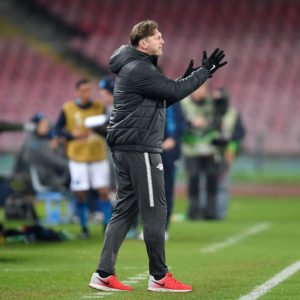