Silvio Pagliari, the agent of Manolo Gabbiadini, has revealed that he is set to go fly to England for talks with Southampton over the future of his client.

Pagliari is now keen to speak with Southampton to make sure Gabbiadini is still in their plans, with the January transfer window fast approaching.

Southampton changed coach, so we have to see what happens … A week ago he was not for sale, but today we do not know. 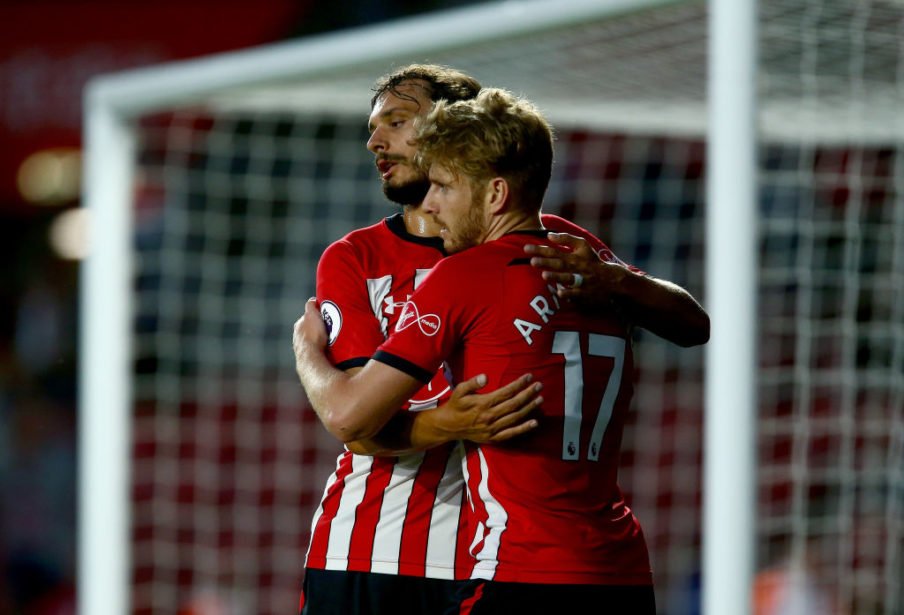 We have to see if the scenarios have changed or not. I’ll go to England because in these moments we need clarity, even to then think about the transfer market.

He has also claimed that Gabbiadini has offers from Italy, having been linked with a move to Fiorentina.

With [Pantaleo] Corvino [Fiorentina sporting director] in the past there was something but then it did not materialise.

At this time, I don’t want to reveal names because as I said before for Gabbiadini to remain in the Premier League would still be important. We have some offers, even from Italy. We will see what will happen.