Southampton are said to be among the teams interested in signing Red Bull Salzburg youngster Hannes Wolf.

The Mirror claims that Arsenal, Tottenham and Everton have joined Southampton in expressing an interest in the player.

The Austrian attacking midfielder has earned rave reviews for his performances in the Austrian Bundesliga.

Wolf rose to prominence last season by scoring 12 goals as Salzburg secured a place in the semi-finals of the Europa League. 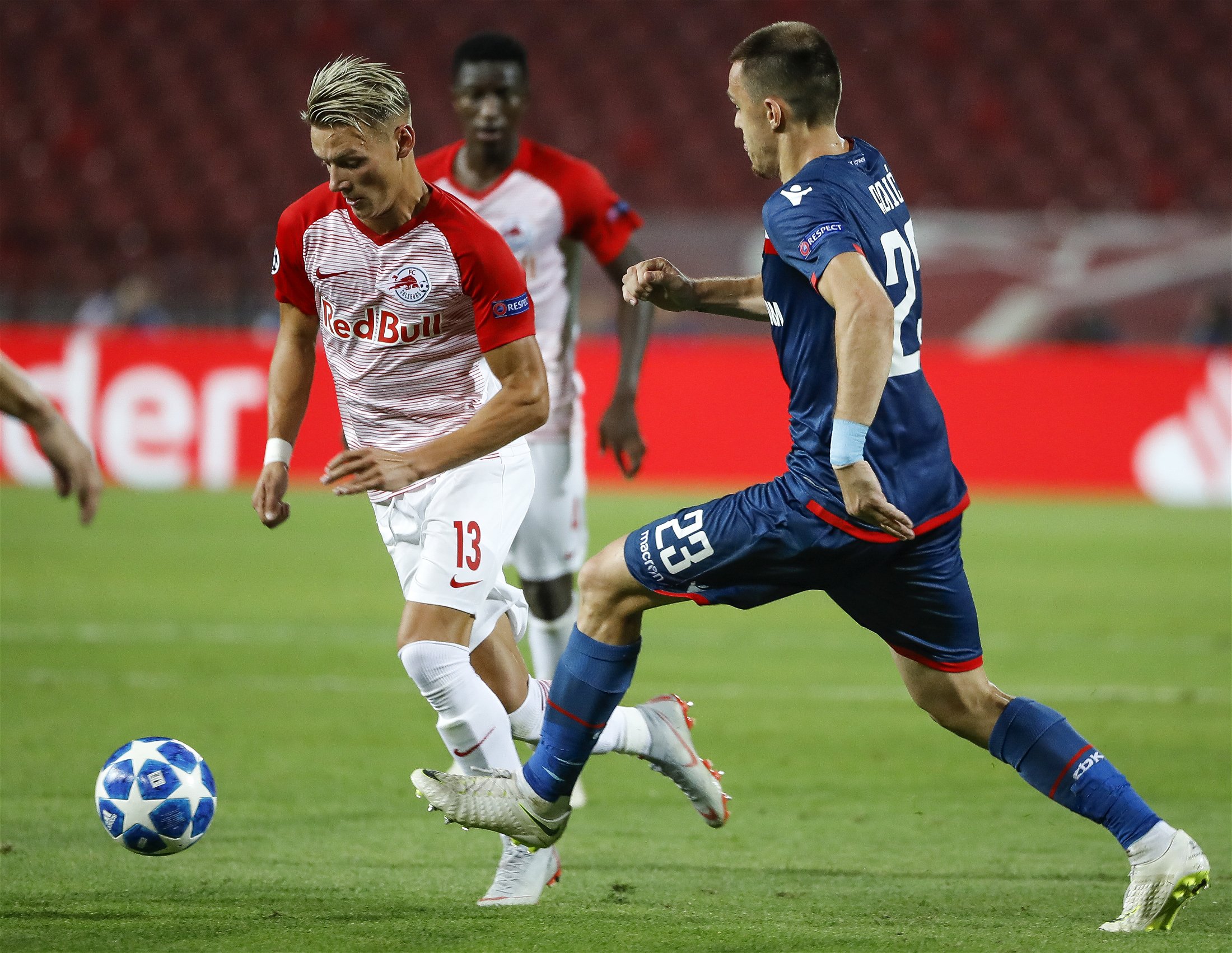 Having been likened to Tottenham midfield maestro Christian Eriksen, it is easy to see why clubs are scrambling to sign him.

Southampton will be eager to strengthen in January and their plans for the transfer window could suddenly change with the imminent appointment of former RB Leipzig boss Ralph Hasenhuttl.

Hasenhuttl, a fellow Austrian, will be fully aware of Wolf’s potential, something that could help the Saints beat off Premier League competition in their pursuit of the player.

Would Hannes Wolf be a good signing for Southampton? 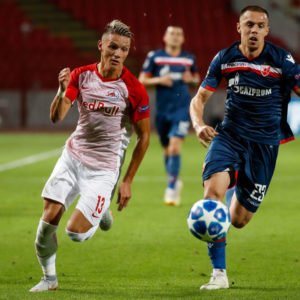 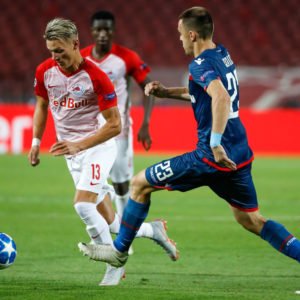