Southampton had to cough up £6 million to sack Mark Hughes, according to the Daily Mail.

The Welshman was just six months into a three-year deal, and with performances on the pitch talking a sharp turn for the worse, the Saints board saw fit to ring changes.

Hughes departs with a dismal 18.5% win percentage, and a £6 million worth of compensation.

First team coach Kelvin Davis is set to take charge of the Saints for the immediate future, with reports suggesting former RB Leipzig boss Ralph Hasenhuttl is set to take over the dugout in a permanent capacity. 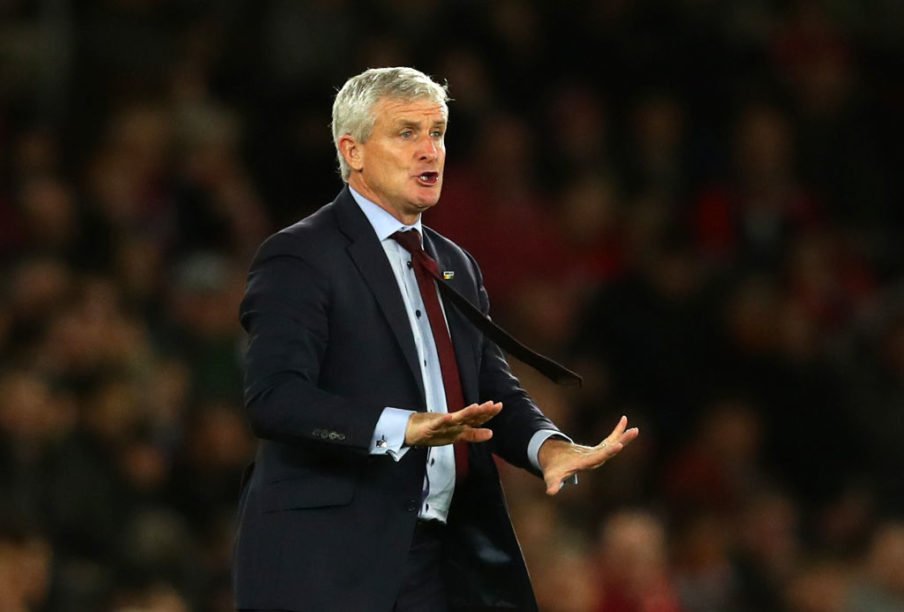 A 2-2 draw against Manchester United seems a curious result to be sacked on the back of, but one win in the first 14 Premier League games prompted the board to take decisive action.

The £6 million Hughes received means the former Wales manager has received around £18 million in sacking compensation throughout the various firings he’s experienced in his career.

Would you like to see Hasenhuttl take over at Southampton? 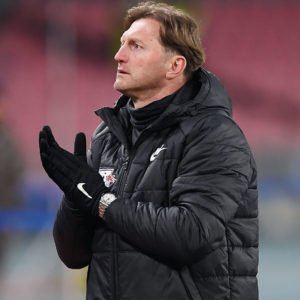 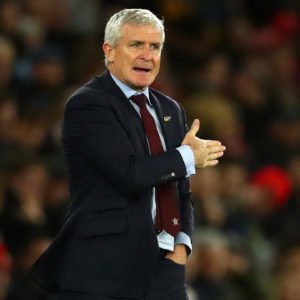