Oriol Romeu has found playing time coming at a premium so far this season.

The midfielder has made seven appearances so far in the Premier League, with just four of those coming in the starting XI.

El Gol Digital (translated by the smashing lads at Sport Witness) claim that Real Betis are keeping an eye on the 27-year-old’s situation at St Mary’s, which is described as ‘delicate’.

Romeu joined Southampton in 2015 from Chelsea, although the Spaniard had spent time on loan at Valencia and Stuttgart during his spell at Stamford Bridge. 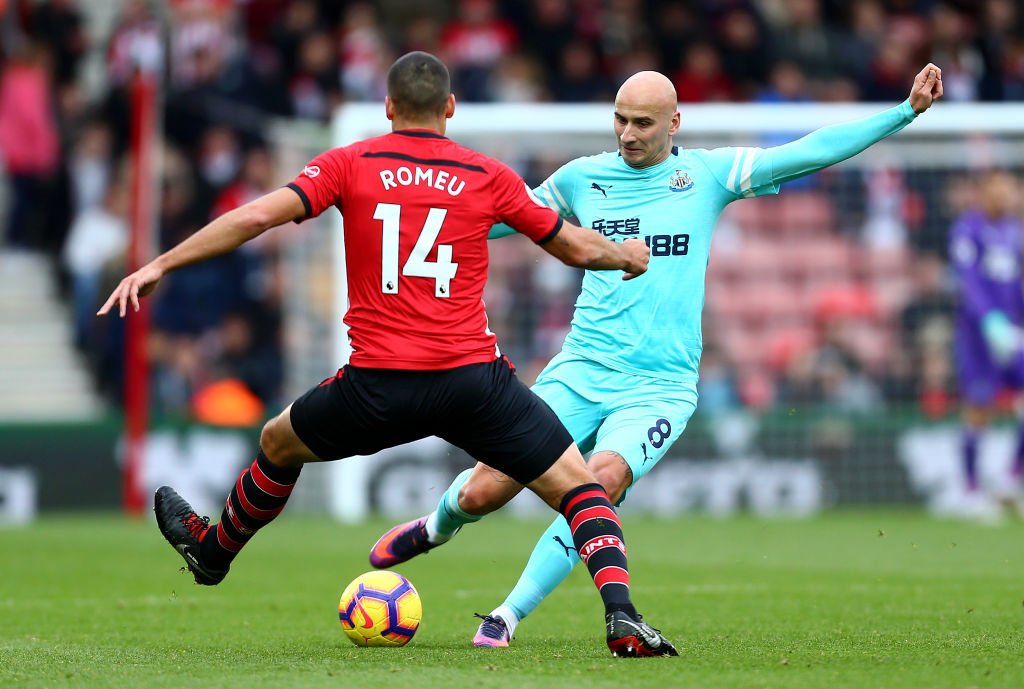 The Spain U23 international became a key part of the Saints’ team in the 2016-17 season, when he appeared in 46 games in all competitions.

Despite having found it difficult to find a place in the team under Mark Hughes, Romeu could experience a reversal in fortunes under new boss Ralph Hasenhüttl.

Regardless, Betis’ interest is indicative of the attractive prospect Oriol Romeu is to top-flight European clubs.

Does Oriol Romeu have a future at Southampton? 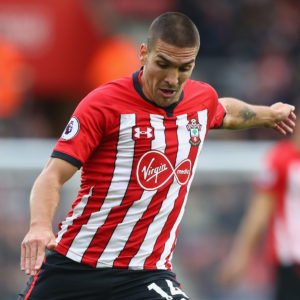 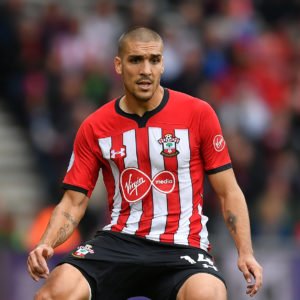