Southampton are one of two teams thought to be considering a move for Hamburg winger Filip Kostic.

According to German newspaper Aller-Zeitung, as cited on Sport Witness, Valencia will rival the Premier League side for the Serbian winger.

The player is widely expected to leave Hamburg following their relegation to the second tier in Germany. 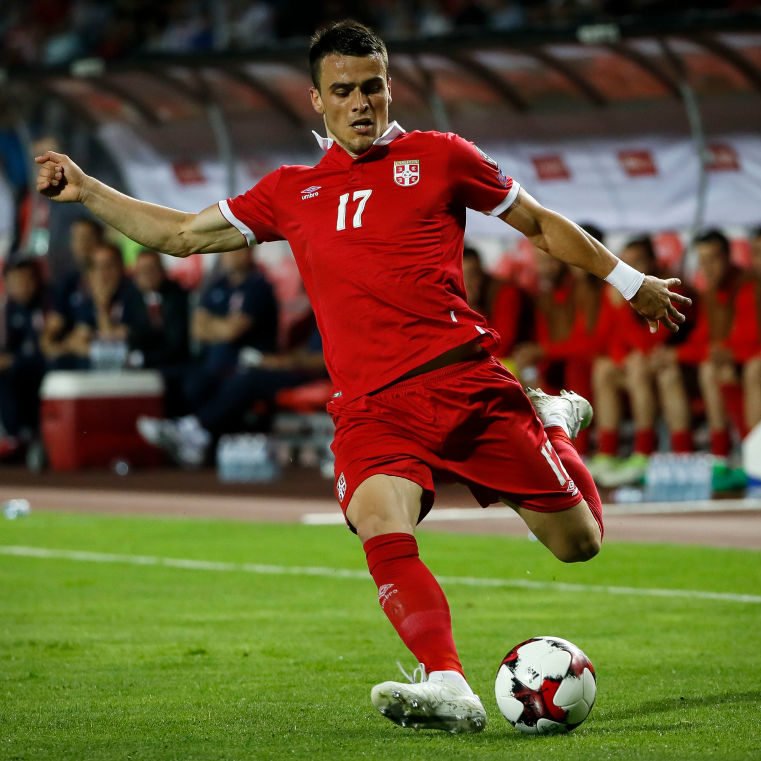 Hamburg have made the player available for transfer and are now bracing themselves for interest during the summer transfer window.

Mark Hughes is known to be looking for targets to strengthen in the final third and has already signed Mohamed Elyounoussi this summer.

Sofaine Boufal continues to be linked with moves away from St Mary’s, which could explain the links to Kostic.

The 25-year-old, who plays primarily on the left but can also feature on right, scored five times in 27 league starts for Hannover last season.

A once-promising young winger, Kostic has failed to fully fulfil his potential with spells in Serbia, Holland and Germany.

Would Kostic be a good signing? 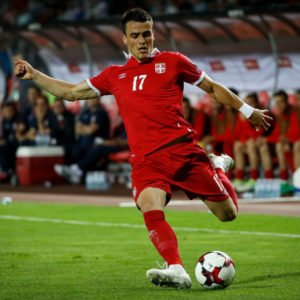 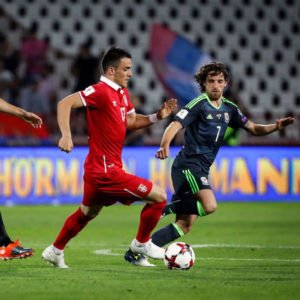