Southampton are reportedly taking a look at Sampdoria’s Duvan Zapata, with the striker linked with a host of Premier League clubs.

The striker, who spent last season on loan at Sampdoria from Napoli with an obligation to buy at the end of the season, netted eleven times in Serie A, attracting interest from a host of other teams. 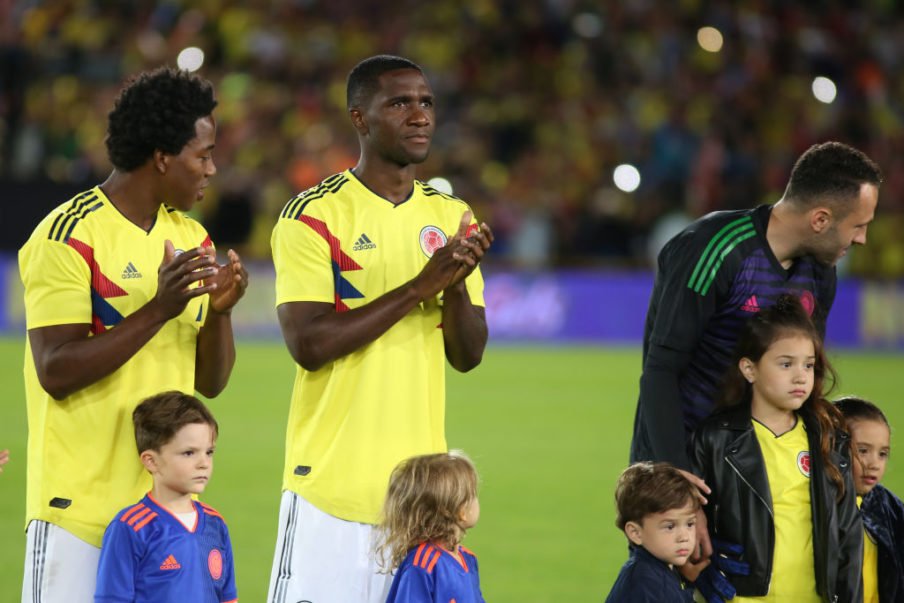 GazzaMercato report that Zapata remains a target for Atalanta, with a proposed swap deal for the Colombian not interesting Sampdoria. However, Villarreal, West Ham and Southampton are also interested in making a move for Zapata, with the player’s agent receiving calls from said clubs about a potential deal.

However, Saints could face the issue that West Ham did in 2013, when they tried to sign the striker.

West Ham failed to get a work permit for Zapata, meaning they were unable to complete the deal. West Ham owner David Gold told that Daily Star in 2013 that a lack of action for Colombia meant a deal for Zapata was off the cards.