Ralph Hasenhuttl handed chances to a plethora of Southampton’s younger players in pre-season, and among those was Will Smallbone.

The 19-year-old was given the opportunity to show the boss what he could do on the senior stage and was certainly one of the more eye-catching academy stars to link up with the first-team squad.

Smallbone is held in high esteem at the club. He signed his first professional deal at Southampton in February 2017 and was last year rewarded with an extension, which he signed in December.

Contracted to the club until 2021, Smallbone will be desperate to force his way into the thoughts of Hasenhuttl in the coming campaigns. He has already piqued his attention after some strong pre-season showings, but the next step will be featuring in competitive football. 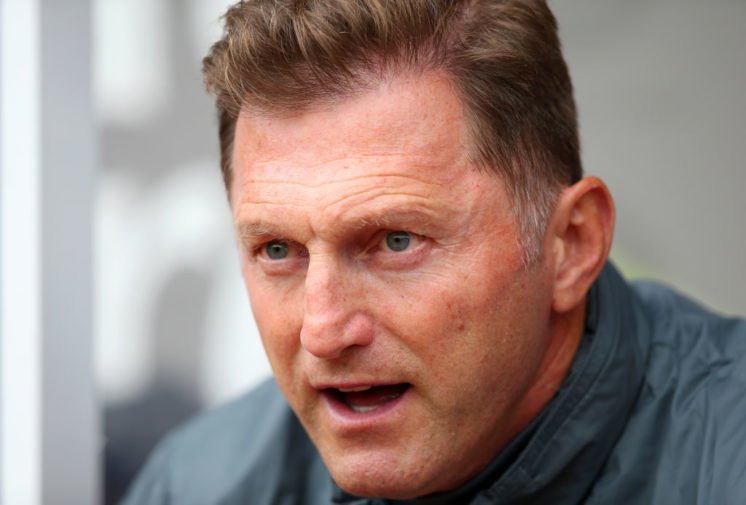 Such was the impression that the central midfielder made on Hasenhuttl, the Austrian reserved praise for him following this summer’s 3-1 friendly win over Preston North End.

I see Will Smallbone doing a fantastic job in the centre of midfield.

Smallbone has competition for places in the first team but could sense a real opportunity to break into the senior ranks in the next couple of years. Mario Lemina’s protracted exit will free up space in midfield, while his style differs from that of Oriol Romeu, James Ward-Prowse and Pierre-Emile Hojbjerg significantly.

Capable of gracefully evading challenges with close control and direct dribbling, the 19-year-old has established himself as a fulcrum of creativity in the Saints’ Under-23 side. He is a gifted technical player with impressive spatial awareness, and he regularly finds good positions between the lines to receive passes from deep. 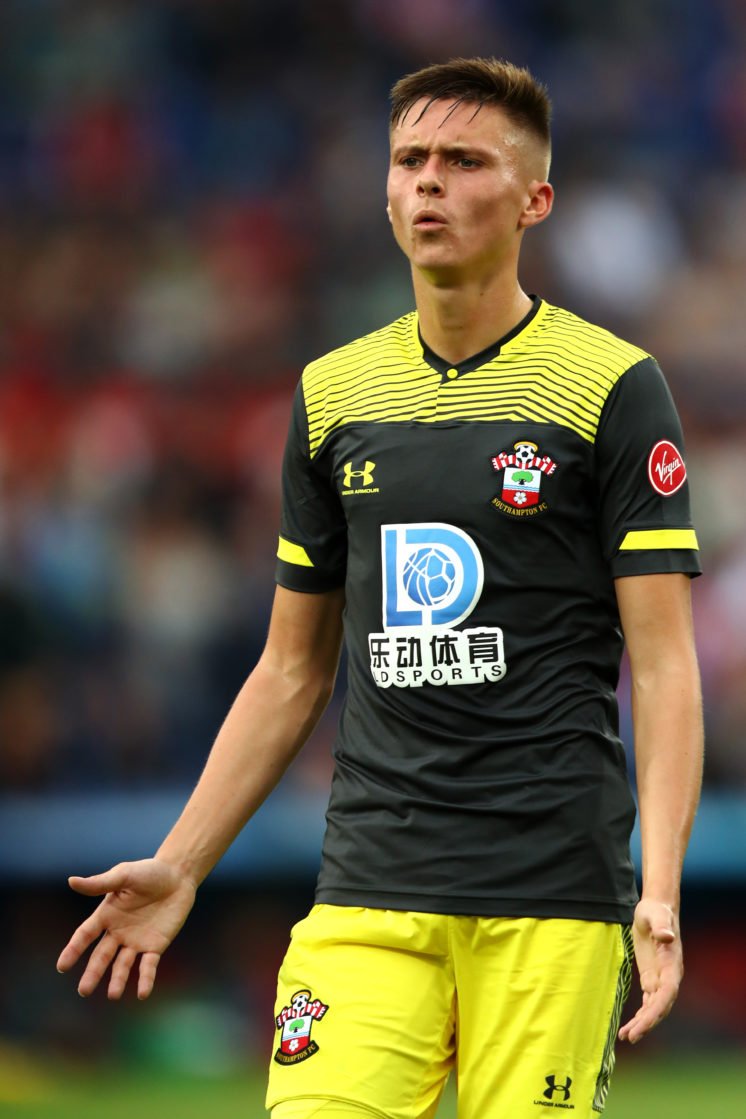 Smallbone can operate in a multitude of midfield roles but has had his best games when Radhi Jaidi has provided him with the licence to maraud forward and into the final third, where he can put his vision and intelligent pass selection to good use.

The Irish youth international is also blessed with good technique from distance. Most notably, he scored a stunning goal against Manchester United in the FA Youth Cup in the 2016/17 season; he received the ball on the half-turn before cutting onto his right foot, from which he unleashed a rasping effort that dipped into the back of the net.

Smallbone has already consolidated his position in the U23 starting line-up and appears to be closely competing with fellow midfielder Callum Slattery for first-team recognition.

However, with the youngster having caught the eye of Hasenhuttl in pre-season, there is no reason why he can’t continue to push onto new heights in the 2019/20 campaign. 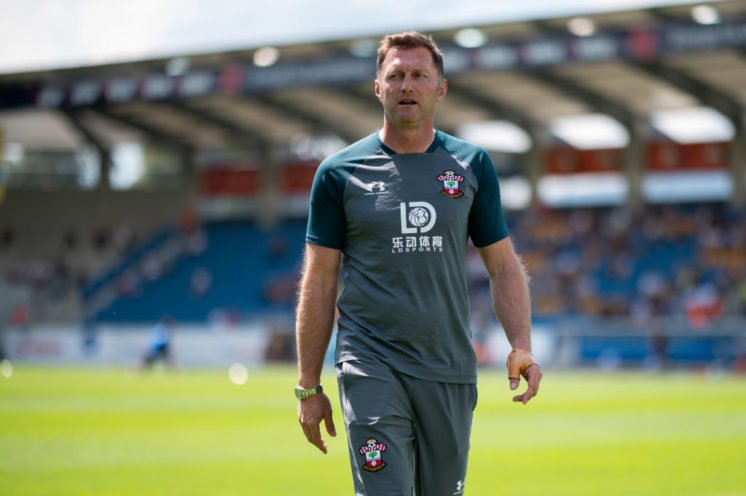 In February, after penning a contract extension, Smallbone told the club’s official website:

We’ve been waiting for our chances and to see guys like Michael [Obafemi], Yan [Valery] and Tyreke [Johnson] doing so well it just gives everyone such a lift and shows that it can be done.

Hopefully with the new manager coming in, if I keep playing well then I can catch the eye and try to make my debut with the first team as soon as I can.

There is still work to be done, but Smallbone’s work ethic and attention to detail married with undeniable technical prowess stand him in good stead for an exciting future at the club he has been with since the age of eight.

Do you see Smallbone getting a chance this season? 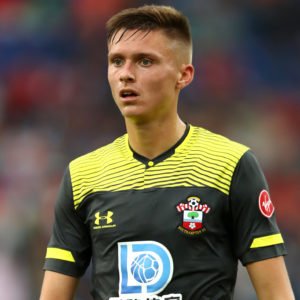 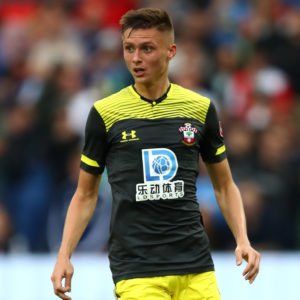