Dusan Tadic has spoken about his move to Ajax, saying that it was an easy decision to leave Southampton.

The Serbian described his move to Amsterdam as a ‘dream’ one, which made his final decision very easy.

Speaking after his move, Tadic said, via Evening Standard:

I’m very happy because Ajax is one of the biggest clubs in Holland and the world. It was always my dream tobe at Ajax. It was an easy decision because I had a lot of opportunities in the Premier League and other countries but I think Ajax is best for my future. 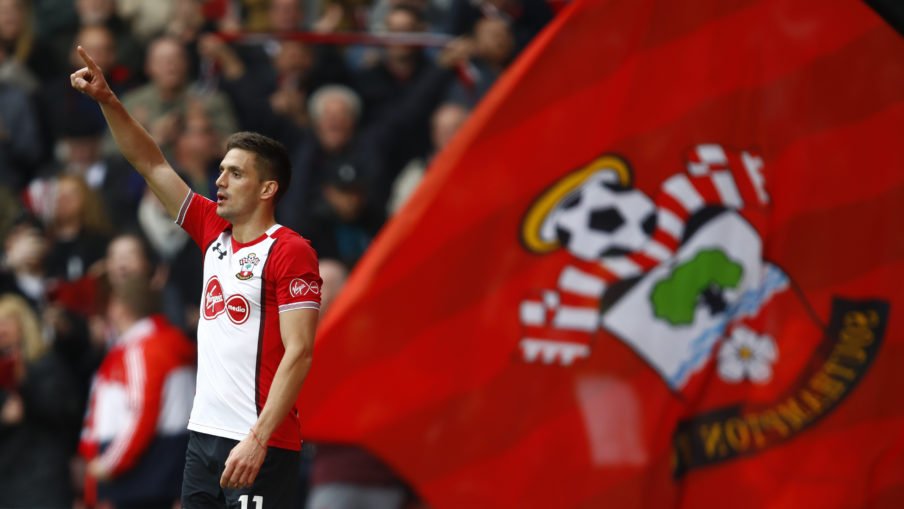 Tadic joined the Saints in 2014, and was a key player for Southampton. He led the team in assists during his stay at St Mary’s, and Mark Hughes will have to find a way to replace him for next season.