Off the back of the impressive 4-3 result against Watford at Vicarage Road this past weekend, Oriol Romeu is staying focussed on the tasks ahead.

The defensive midfielder showed his strong mindset in a series of quotes after the match. He applauded the Saints’ recent goal scoring form, but rallied the squad to be stronger on the other side. Whilst goals are going in finally, the team should balance that with a stronger defence in front of goal.

We have to be better defensively. It’s good that we’re scoring goals. We’re playing better football and it looks like everyone has settled down with the system. But we’re not as solid as we would like to be at the back. It’s great for the supporters to see seven goals but we don’t want to concede three goals. 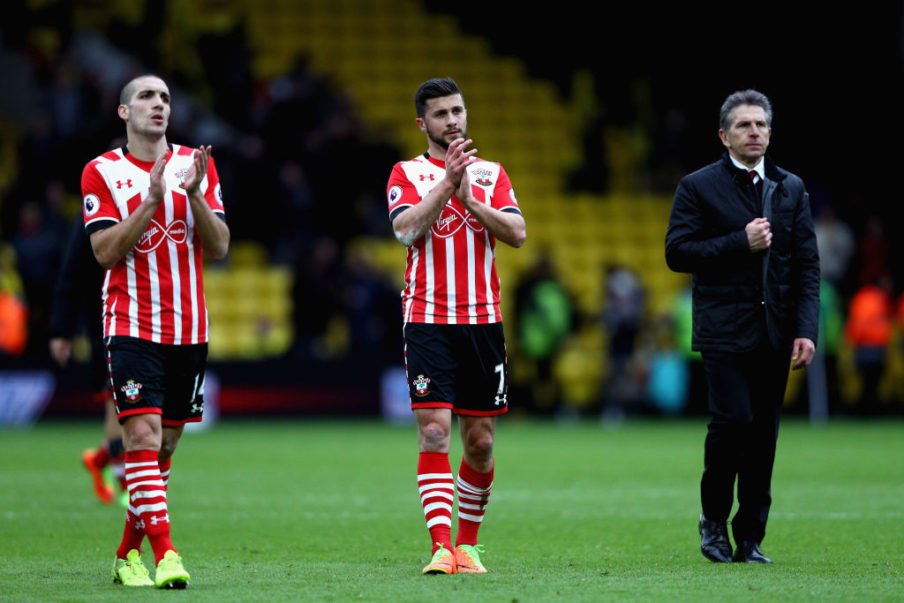 With Martin Caceres ready and waiting to come into the side, the Southampton squad should see reinforcements come into the fray to help the cause. Caceres put in a good showing in the Under-23 match against Chelsea recently, keeping a clean sheet, and looks bound for some first team action soon.

Romeu will hope that he and Saints can put in a stellar defensive display when they visit in-form Tottenham Hotspur next weekend in the Premier League.