Southampton legend James Beattie has backed Ralph Hasenhuttl to transform the Saints season again after a poor run of results.

Speaking to talkSPORT’s Breakfast Show (Thursday, 9:10am), Beattie – who scored 72 goals during his time at St Mary’s and was among the Premier League’s leading scorers in 2002/03 – backed the Austrian to revive the team’s fortunes despite a run of six successive league defeats. The 42-year-old insisted:

Ralph is a very good manager, he’s got a lot of kudos with the board and I think he’s the right man to get Southampton out of this run.

Earlier this season they were tremendous and they are in a bit of a rut at the moment, they’ve got to dig deep and have a look at themselves, I’m sure they will come out the other side and start picking up results.

At the beginning of November after beating Newcastle, Southampton reached the summit of the Premier League and their form was imperious, but now the Saints sit 13th and are left in a troubling tailspin.

Beattie put the poor run down to injuries to key players and being unable to pick their best XI on a regular basis, something which was possible in the early weeks of the season.

Whilst even the most ardent Southampton optimist would claim that winning the Premier League, or even Champions League qualification, was an unrealistic expectation this season, the dramatic decline has been alarming.

Ultimately it boils down to squad depth or lack thereof, something which was never more prevalent than on that ill-fated night at Old Trafford.  Hasenhuttl simply doesn’t have the experience within his squad to cope with injuries, something which needs to be addressed over the summer.

Where Will Southampton Finish This Season? 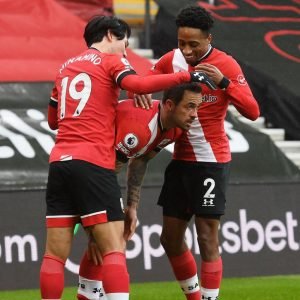 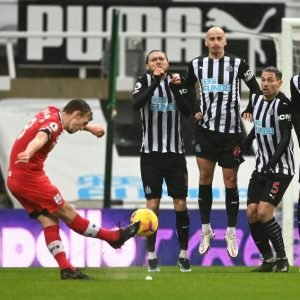 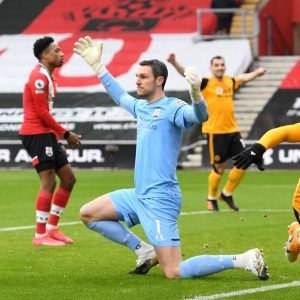