Southampton could have been handed a potential January transfer blow with Leicester midfielder Hamza Choudhury reportedly favouring a move to struggling West Brom ahead of the Saints, per Express and Star.

The south coast side are in a commanding position in the Premier League table and there is duly no reason to rush into any January transfer business. Ralph Hasenhuttl has already suggested that any additions made will be for younger players who can be developed under his watch. Choudhury fits into that model and could be attainable as he is surplus to requirements with the Foxes.

Southampton have been named alongside both West Brom and Newcastle in holding interest in the 23-year-old, who has seven England under-21 caps. Leicester reportedly favour a permanent move for the midfielder rather than seeing him go out on loan for the rest of the season this month, according to the Daily Mail.

However, it has now emerged that talks between Choudhury and West Brom are ongoing and the 23-year-old favours a move to The Hawthorns despite their lowly position in the table. That is because he believes he would get more game-time with the Baggies and also would be closer geographically to Leicester, per Express and Star.

Southampton are not desperate for midfield additions this month, with Ibrahima Diallo showing over the last few weeks that he is more than ready to step in if needed. Also, both Oriol Romeu and James Ward-Prowse are enjoying brilliant campaigns from a personal perspective and have been key to establishing Hasenhuttl’s side towards the top of the league.

Choudhury appears to have plenty of potential which could be developed by Hasenhuttl. He has demonstrated his ability over the last couple of seasons in the Premier League, especially in terms of winning the ball for his team, and has even been likened to Manchester City’s Fernandinho by Sky Sports pundit Liam Rosenior.

The midfielder is likely to be wary of spending more time on the bench like he has done with Leicester, so in that regard, Southampton might not be the right move for him  at the moment. Therefore, this one might have just come at the wrong time for both parties.

Would Choudhury have made it into Southampton's staring XI? 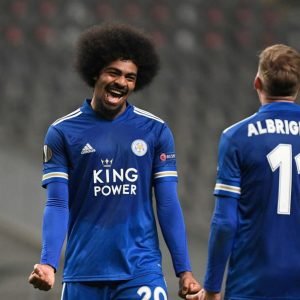 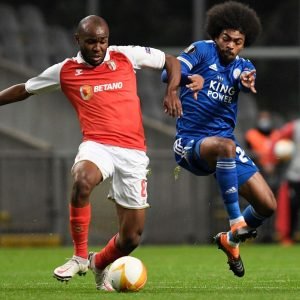