Southampton manager Ralph Hasenhuttl believes Ibrahima Diallo’s impressive showing against Liverpool on Monday ‘shows that he can definitely help us’, as per the Southern Daily Echo.

Diallo came into the Saints’ line-up in place of the injured Oriol Romeu and put in a stellar display as Hasenhuttl’s men stunned the Premier League champions with a 1-0 win.

Up against a star-studded Liverpool midfield trio, the 21-year-old was anything but overawed and held his own to control much of the game, earning himself high praise from his manager, who seemed to hint that he may reward Diallo with further game-time as he said:

I must say also Ibra was amazing. He is a fantastic signing from the summer. Ori (Romeu) was out since Sunday and to chuck Ibra immediately into the game, it’s fantastic. I’m very happy.

Ori was out since Sunday and to chuck Ibra immediately into the game, it’s fantastic. I’m very happy.

Everybody knows exactly what he has to do and then it’s not so difficult to step in here. But it’s difficult to be that brave immediately and show also on the ball some really good movements.

This is exactly what I expected from him when he was coming here and I’m very happy that he shows that he can definitely help us.

After pleasing his manager, Diallo will be hoping to have earned his place in the Austrian’s starting line-up moving forward. The French under-21 international has made just eight appearances (mainly as a substitute) for the Saints since arriving from Brest for £12m in October.

Romeu’s absence may have been a worry for Saints fans prior to the Liverpool clash as the Spaniard is so adept at breaking up attacking moves, something that was always going to be pivotal on Monday.

They needn’t have worried as the Diallo stepped up admirably, with two successful tackles and three clearances to help thwart the visitors’ late onslaught.

With Romeu’s injury not likely to keep him out for a prolonged period, Hasenhuttl may have a decision to make when the Saints face Leicester next weekend as to whether to keep faith with the French youngster.

Who Should Start Against Leicester City? 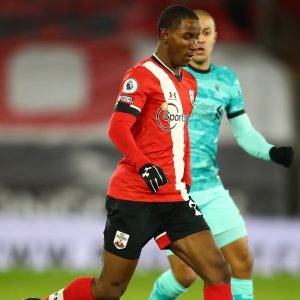 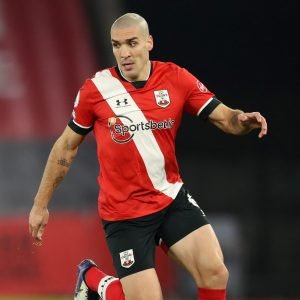