Former Premier League striker Gabriel Agbonlahor has claimed that Tottenham will ‘regret’ the decision to sell Kyle Walker-Peters to Southampton.

Speaking to Football Insider, the ex-Aston Villa marksman praised the form of the 23-year-old before opining that Spurs made a mistake in allowing him to leave. He said of Walker-Peters: “He’s had a successful season so far. Definitely, Spurs will regret it [letting him go] because he’s a quality, quality defender.”

Walker-Peters signed for the Saints for £12m during the summer after a successful loan spell at St Mary’s last season. Since his permanent move, the right-back has been a Premier League ever-present for Ralph Hasenhuttl’s side and was inspirational in the 1-0 victory over Liverpool on Monday.

Comparatively, Jose Mourinho is facing somewhat of a right-back dilemma, having recently dropped Serge Aurier after he gave away a cheap penalty which cost the north London club against Leicester.

Spurs’ loss is definitely Southampton’s gain on this one, as Agbonlahor has claimed.

In spite of losing the influential Pierre-Emile Hojbjerg in the other direction, the Saints probably got the better of the transfer exchange between the two clubs this summer.

Walker-Peters was never truly part of the plans at Tottenham and the Saints were undoubtedly the beneficiaries as his form has helped the south coast club to the lofty heights of sixth in the Premier League as things stand.

Who Got The Better End Of The Summer Business? 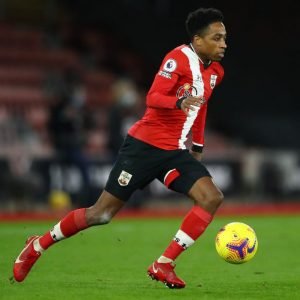 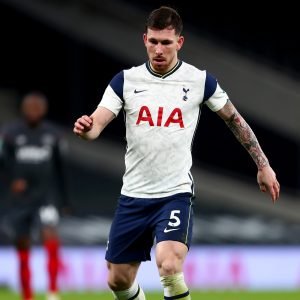