Southampton have been linked with a January move for Real Sociedad winger Adnan Januzaj recently.

The 25-year-old is reportedly attracting interest from the Saints and Premier League rivals Brighton & Hove Albion, with either side needing €25m (£22.4m) for the Belgium international.

Januzaj has been a regular for the La Liga side since leaving Manchester United in 2017, making 96 appearances in all competitions.

David Moyes compared Januzaj to a young Wayne Rooney back in 2014 while the pair were at Old Trafford, with the player capable of playing on either flank or in a central role.

Despite the reported interest, we feel that the Saints should put the brakes on a potential January deal, with Saints youngster Nathan Tella the main reason for that.

Tella, who joined from Arsenal’s academy side in 2017, can also play on either flank like Januzaj.

The 21-year-old has made five senior appearances for the Saints so far and has racked up over 40 games for the club’s B team (Transfermarkt).

Bringing in Januzaj may hamper Tella’s development at St Mary’s, with the youngster one of four natural wingers in Ralph Hasenhuttl’s squad.

The Austrian, who seems happy with Tella, is well-stocked when it comes to wide options, and placing trust in the youngster would then give the club funds to strengthen in other areas.

Tella will have to continue to catch Hasenhuttl’s eye in training and may have to remain patient, however, in the long run, it may prove to be all worth it.

Would you like to see Tella receive more game time? 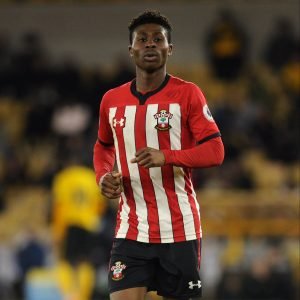 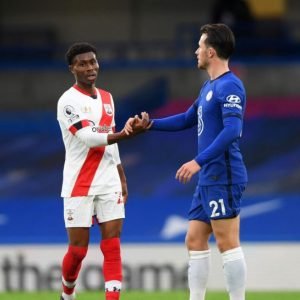