Southampton have received a huge boost in their pursuit of Ozan Tufan as Fenerbahce have reportedly slashed their asking price for the midfielder.

According to Turkish outlet Milliyet, Fenerbahce are ready to cash in on Tufan for a fee in the region of £10.5m, with Everton and Crystal Palace also interested.

The report claims that their previous asking price was £17m, due to the release clause in his contract with the Turkish giants. However, due to their current financial situation, they are now having to drop the price down in order to garner interest from abroad.

Southampton have been linked with a move for Tufan earlier this year and this summer could be the perfect time for them to make an approach. He has three goals and five assists in the Turkish league and an impressive WhoScored rating of 7.16.

Tufan could be a decent addition to Southampton’s squad and strengthen the quality of their midfield depth. Beyond Ward-Prowse, Southampton do not have a central midfielder who can offer an attacking threat. Tufan, with his goals and assists this season, has shown that he can influence games in the final third.

Ward-Prowse has scored four goals from midfield for the Saints, while Hojbjerg and Romeu have both failed to score a single goal in the Premier League. Tufan’s five assists also eclipse anything Southampton’s midfielders have managed, with Ward-Prowse on three, Hojbjerg on one and Romeu on none.

Tufan’s arrival could help alleviate this lack of scoring and creativity from midfield and bring fresh attacking intent to Hasenhuttl’s options in the middle of the park.

Would Tufan be a good signing? 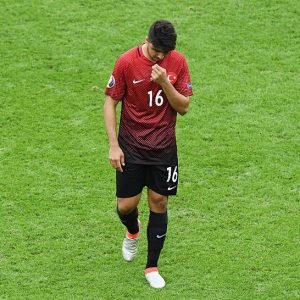 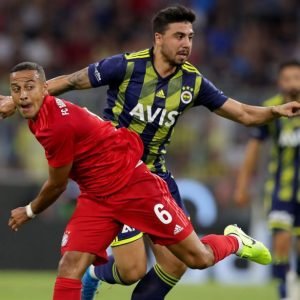