According to Turkish outlet Takvim, as transcribed by Sport Witness, Southampton are interested in signing the central midfielder and have sent scouts to watch him play in Turkey.

The report claims that he has a release clause of €20m in his Fenerbahce contract, which Southampton will need to pay in order to sign him.

If you asked me a few weeks ago if Tufan could be a good signing for Southampton, I probably would have said yes. He has two goals and four assists in the Turkish league and an impressive WhoScored rating of 7.11. The Turkish international is also only 24, which means that he could have the potential to develop and grow as a player.

However, the emergence of young midfielder Will Smallbone at Southampton have forced me to change my answer. Smallbone plays in the same position as Tufan and does a similar job, in that they are both midfielders who like to keep the ball moving and look to contribute in an attacking sense.

The 20-year-old, scored against Huddersfield in the FA Cup last month and impressed against Aston Villa at the weekend, hitting the post with a long-range effort.

Smallbone recycles the ball well and picks up excellent positions to receive passes and keep the play moving. If Southampton signed Tufan, it could stump Smallbone’s development by putting a roadblock on his path to regular first-team minutes at St. Mary’s.

So, Southampton should avoid a deal for Tufan. Instead, they should continue to give Smallbone chances to impress and hope that he can progress into a valuable first-team player, so that they do not have to spend €20m on someone like Tufan.

Would Tufan be a good signing? 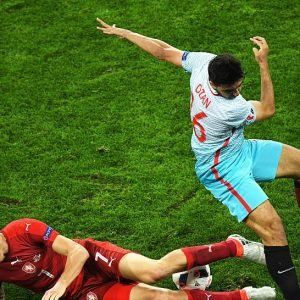 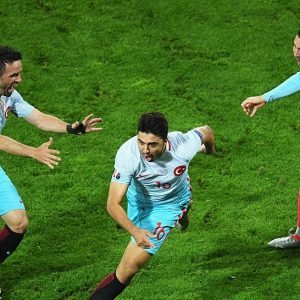