Alan Shearer, who started his senior career with Southampton, was one of two inaugural inductees into the Premier League’s newly launched Hall of Fame.

Not far from his Southampton departure for Blackburn Rovers – with Shearer going on to lift the Premier League title at Ewood Park – Shearer secured his first full England cap in February 1992.

441 Premier League games and 260 goals later, the ex-Newcastle and Blackburn star stood himself up as a fine testament to the good work of Southampton’s academy.

To date, he remains the Premier League’s record scorer since the league’s inception in its independent form in 1992.

“He’s a superb team player and an inspirational captain,” said Bobby Robson, his former manager at Newcastle. “As a player he is up there with the very best”.

The award for the ex-Saints star is a tremendous honour.

The new initiative from the league, in its own words, is designed to ‘recognise and celebrate the exceptional skill and talent of players who have graced the competition since its inception in 1992’.

Given his scoring record, even the usage of ‘exceptional’ feels like a tremendous understatement for someone who proved time and time again to be a natural in front of goal.

Are you proud of Shearer's legacy? 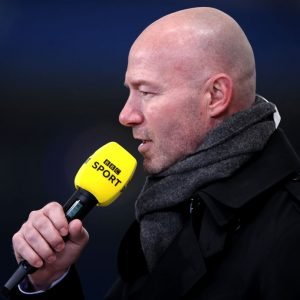 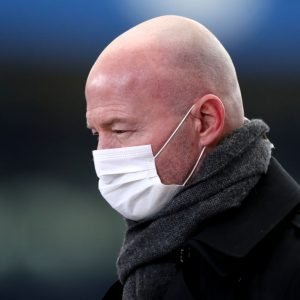