Southampton could have been handed a boost ahead of their trip to Goodison Park to face Everton on Monday night, with Toffees manager Carlo Ancelotti confirming two absentees.

Speaking in his pre-game press conference ahead of the match, the Italian confirmed that centre-back Yerry Mina would be missing along with long-term absentee Jean-Philippe Gbamin.

The Saints will take all the positives they can as they travel to Merseyside to face a buoyant Everton side, who ended a 22-year wait for a victory at the home of Merseyside rivals Liverpool last weekend.

Ralph Hasenhuttl has endured his fair share of injury hardship in recent weeks, with numerous key players missing as Southampton go through a major decline in form.

Having been among the early contenders for a European push along with Everton, the Saints have slipped to 14th whilst Monday’s opposition remain in the hunt for the top four.

Southampton truly need a change in fortunes this weekend, having not won in eight league matches, leaving them bottom of the league’s form table over that period.

Last weekend’s improved performance and result against Chelsea gave cause for optimism before a humbling midweek defeat at Leeds United brought the Saints back down to earth.

Mina will be a significant loss for Ancelotti as the Colombian has shone at the heart of the defence this season, with an average Sofascore match rating of 7.06.

Everton will still pose plenty of threat despite their injury concerns and Hasenhuttl’s side will need to be at their best to come away victorious. 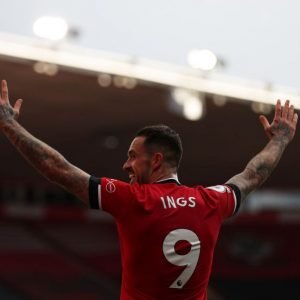 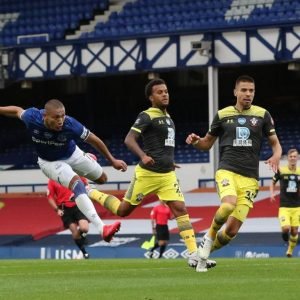