Southampton travel to Leeds United this evening aiming to get back to winning ways in the Premier League after the Saints managed to halt their losing run against Chelsea at the weekend.

Ralph Hasenhuttl’s side managed to hold the Blues to a 1-1 draw at St Mary’s to end a six-game losing run in the league which had seen them drop down the table, and they currently sit two points adrift of Leeds. This evening’s game represents a chance for them to edge above their opponents and get their form back on track.

The Saints have been struggling with injury issues throughout the last few months and they were without the likes of Ibrahima Diallo, Theo Walcott, Stuart Armstrong and Kyle Walker-Peters against Chelsea. However, they found a way against their Champions League-chasing opponents to end the losing run and showed more solidity and confidence in their game.

It will be interesting to see whether Hasenhuttl looks to stick with the same setup that he used against Chelsea, with the Austrian having stuck with his usual 4-2-2-2 shape despite the injury issues.

Here is how we think Southampton will line up for the trip to Elland Road, with just the one change from the draw with Chelsea… 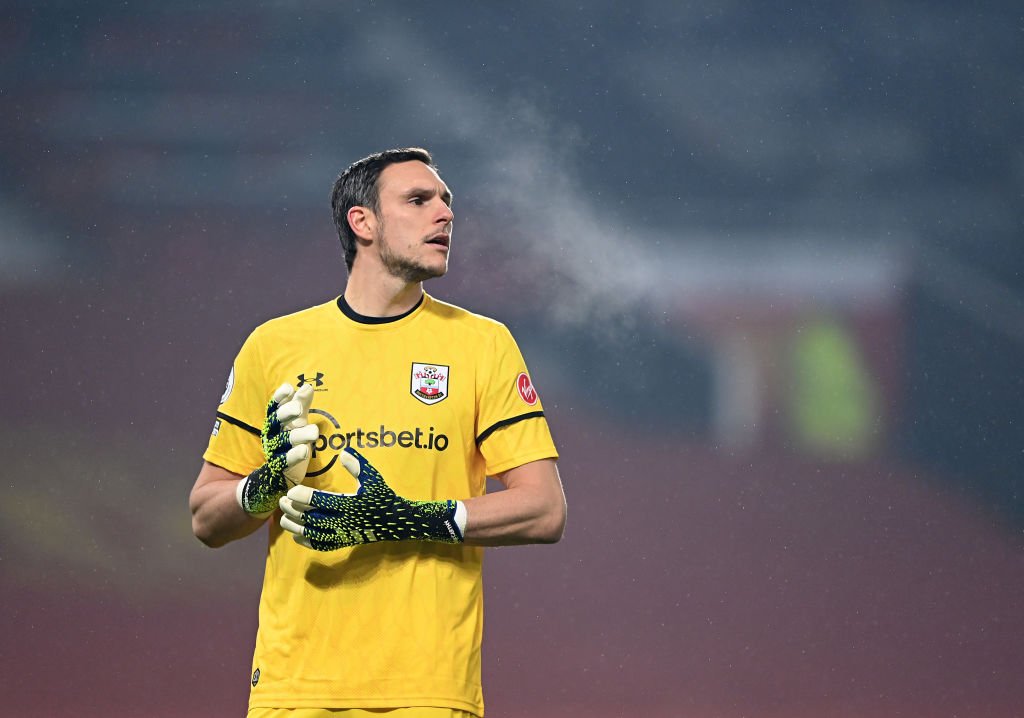 Hasenhuttl has stuck by McCarthy despite a couple of calls for him to be dropped from the team in place of Fraser Forster. The ‘keeper was praised by the Austrian for his performance against Chelsea.

The keeper made two really important saves (Sofascore) for the Saints to help them end their losing run against Chelsea and they will need him on top form again. 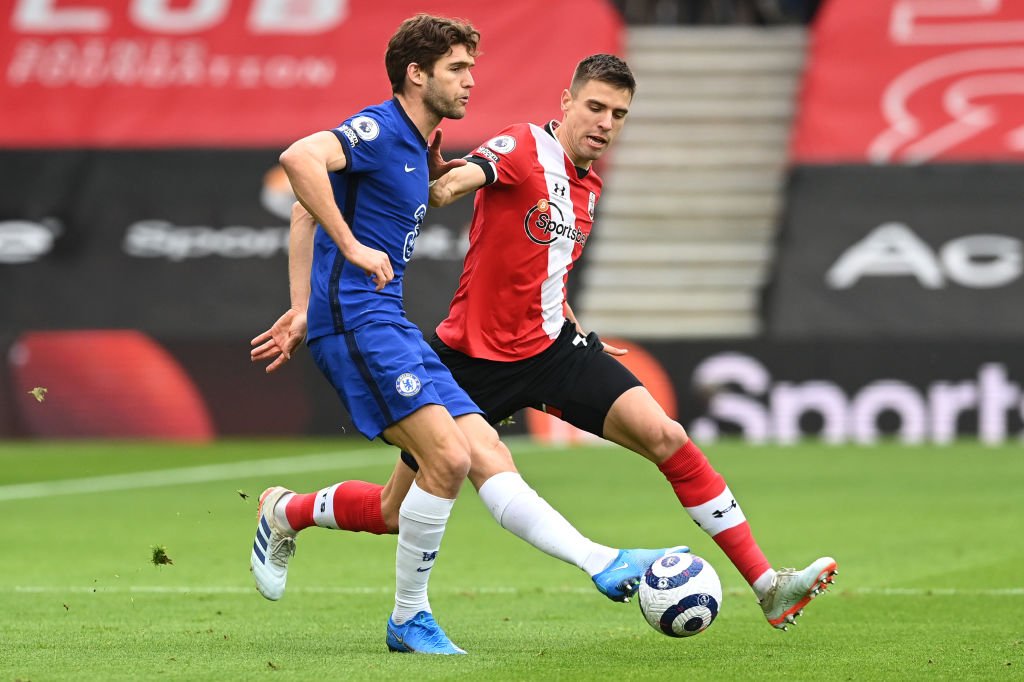 Bednarek looks to have finally sorted out Southampton’s major issues at right-back in the absence of the injured Walker-Peters.

The Poland international was singled out for praise by Hasenhuttl for his performance against Chelsea and he suggested that spot in the team is now his for the next few games. 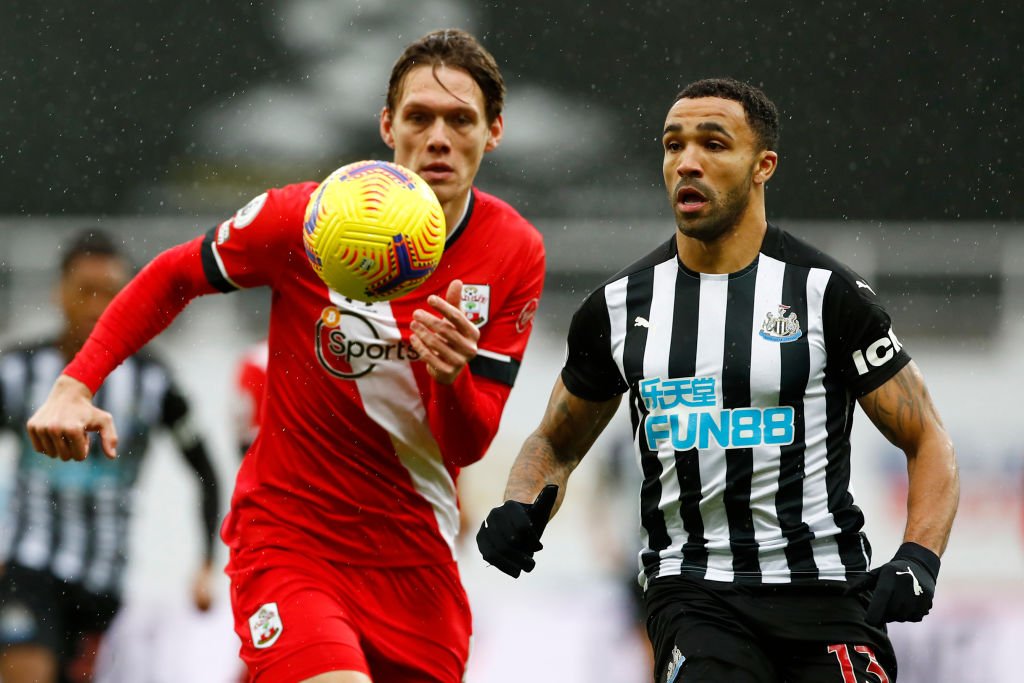 The defender was back towards his best against Chelsea, delivering an instrumental performance as he made seven clearances and four interceptions (Sofascore).

The Saints need Vestergaard to stay injury-free and maintain this kind of form for the rest of the campaign. He should start again here. 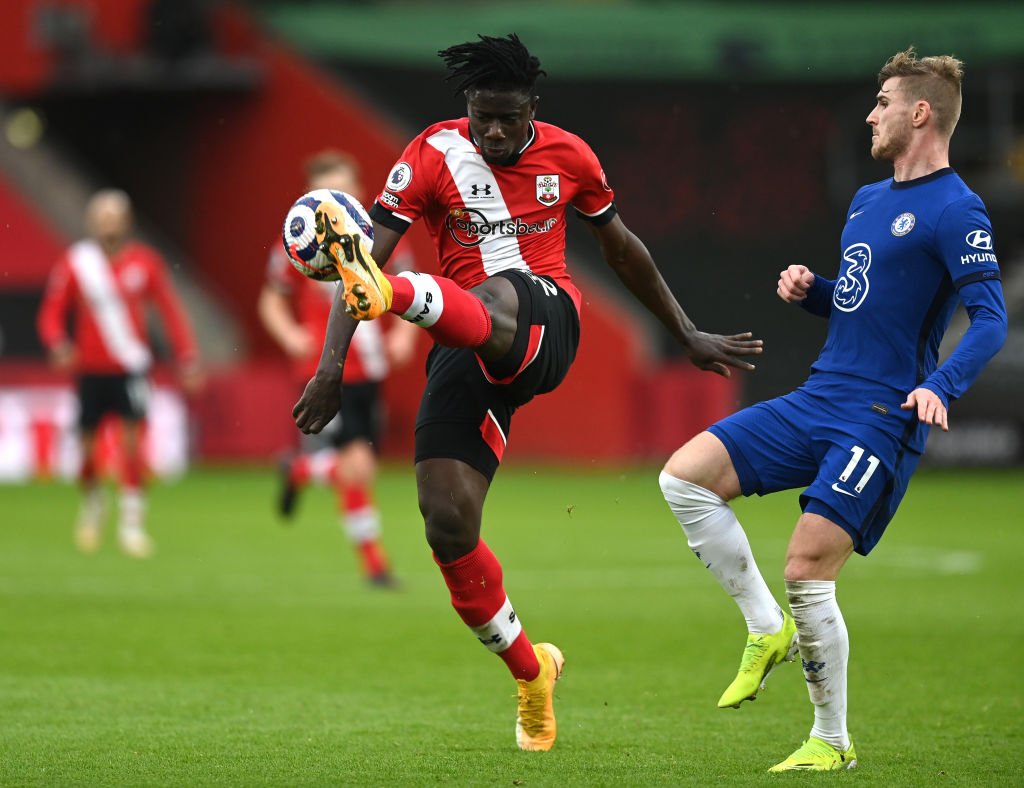 Thrown in for his first Premier League start against Chelsea, Salisu’s performance saw him labelled a ‘real defender’ by Hasenhuttl.

The 21-year-old could now be handed a run in the side, with Bednarek being moved out to right-back. 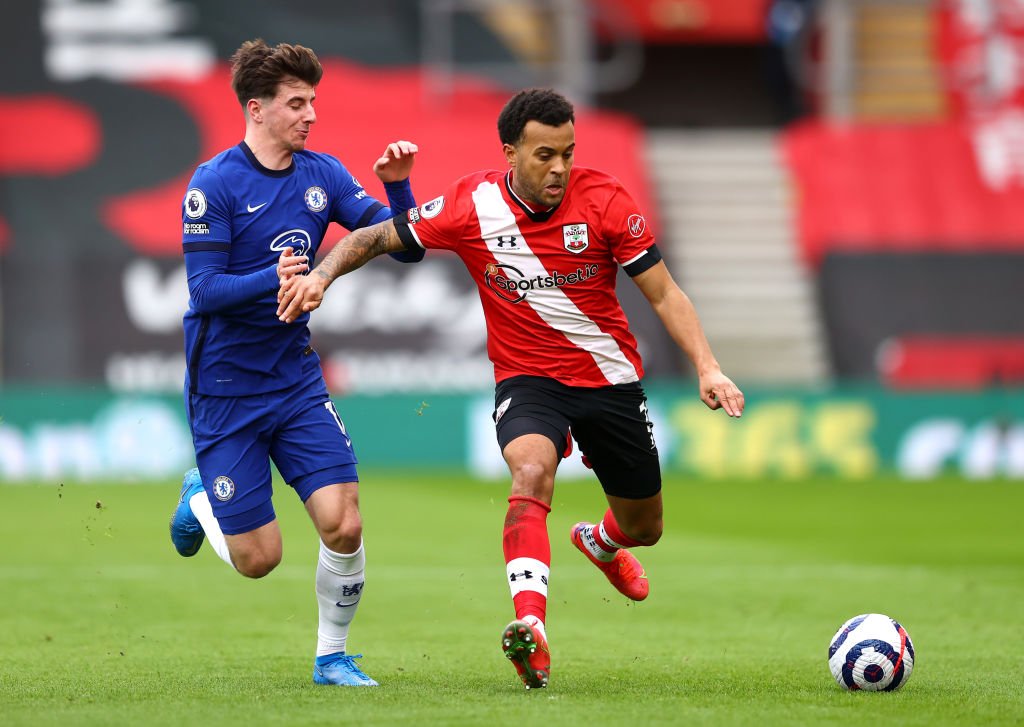 Bertrand is once again likely to keep his place in the starting line-up at left-back, with the Saints not having any other obvious options in reserve.

The defender will need to be switched on against Leeds who can cause plenty of problems down their right-hand side for opponents with Luke Ayling’s overlapping runs. 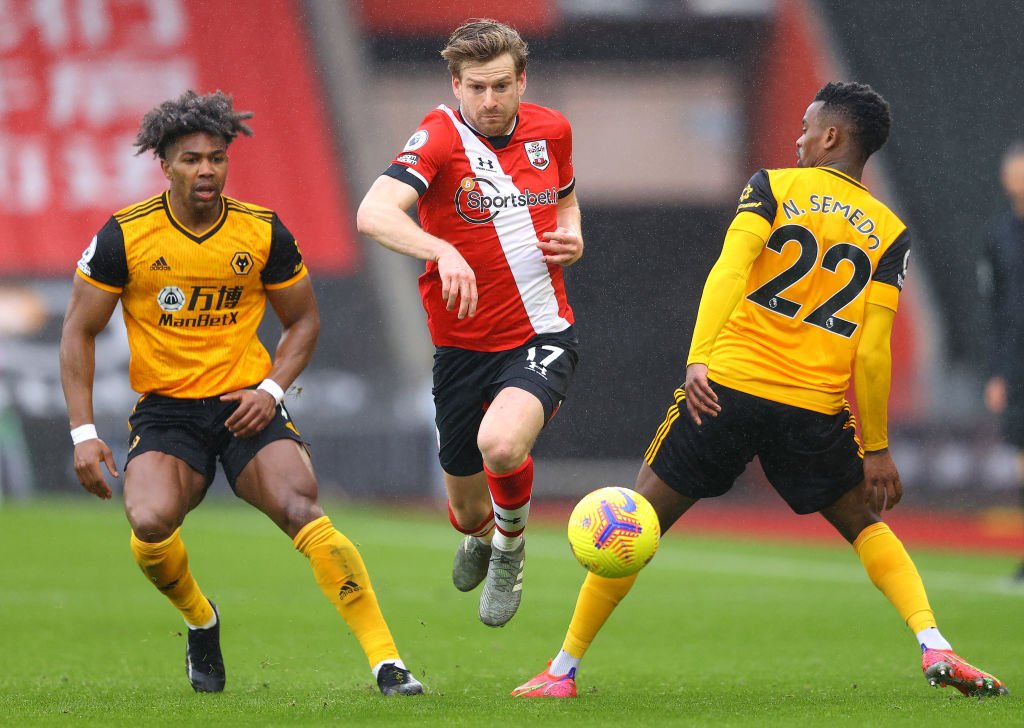 This might be harsh on Moussa Djenepo, who was impressive against Chelsea, but that was in the absence of Armstrong and Hasenuttl has confirmed he should be ready to return against Leeds.

The 28-year-old is in decent form himself scoring and providing an assist in recent matches against Wolves in the cup and in the league. He will provide more defensive cover against an adventurous Leeds side. 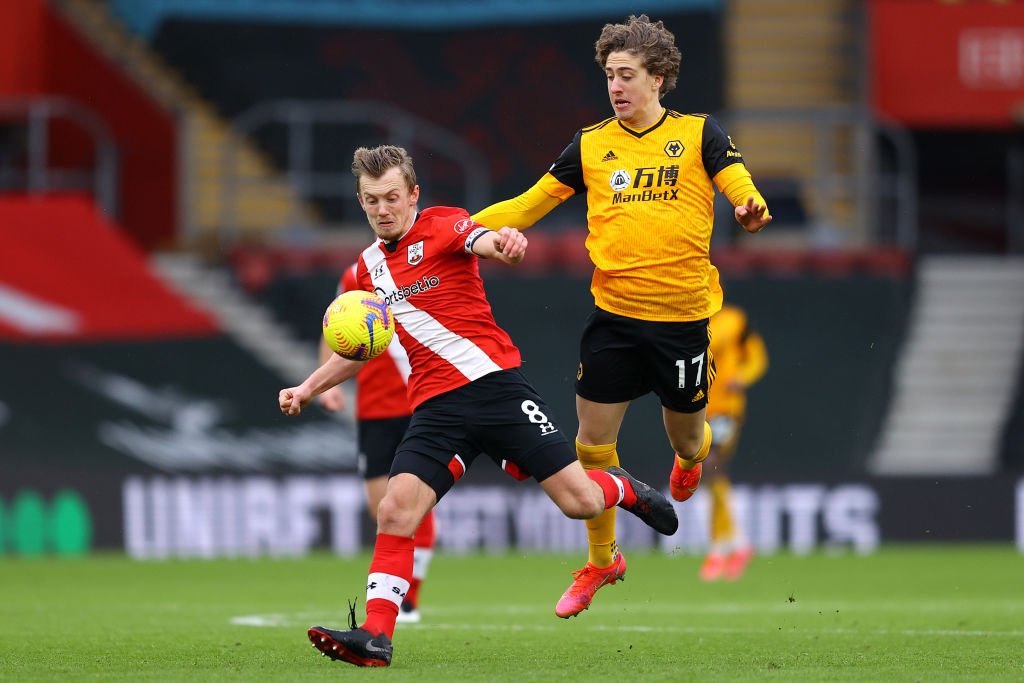 Hasenhuttl’s midfield options remain very limited in the absence of Diallo, and therefore there is little competition at the moment for Ward-Prowse.

The midfielder will be asked to get through a lot of work in the middle of the park against a Leeds side that will be constantly pressing and moving into space off the ball in the midfield. 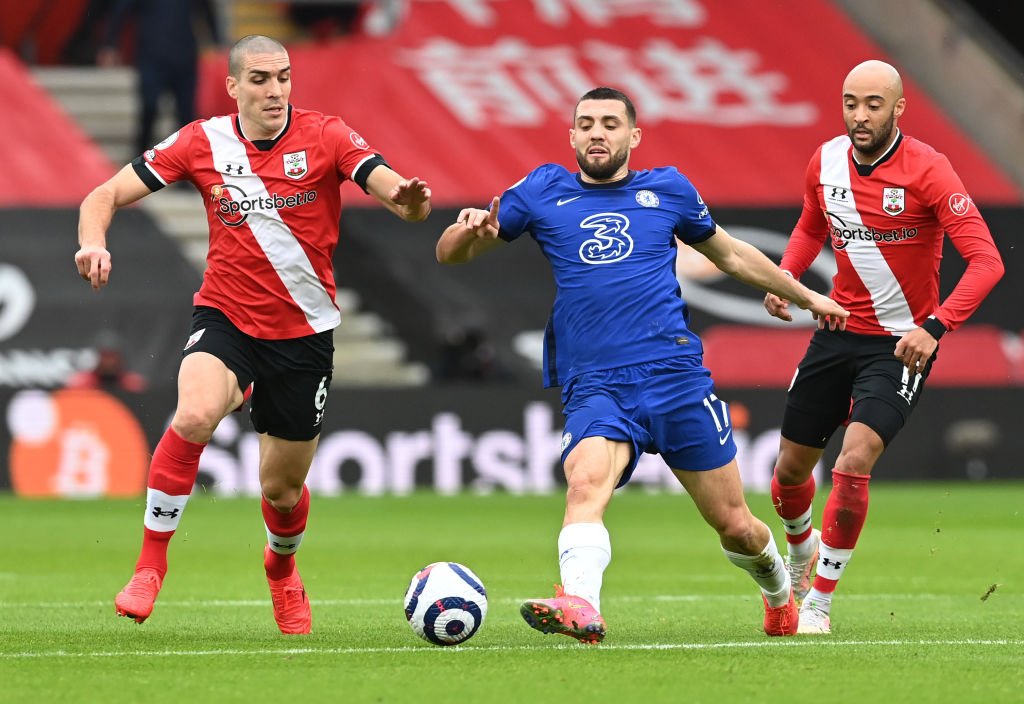 As with Ward-Prowse, Romeu will also keep his place with few options left for potential rotation. The midfielder will have to be at his best defensively and maintain the kind of disciplined display he produced against Chelsea. 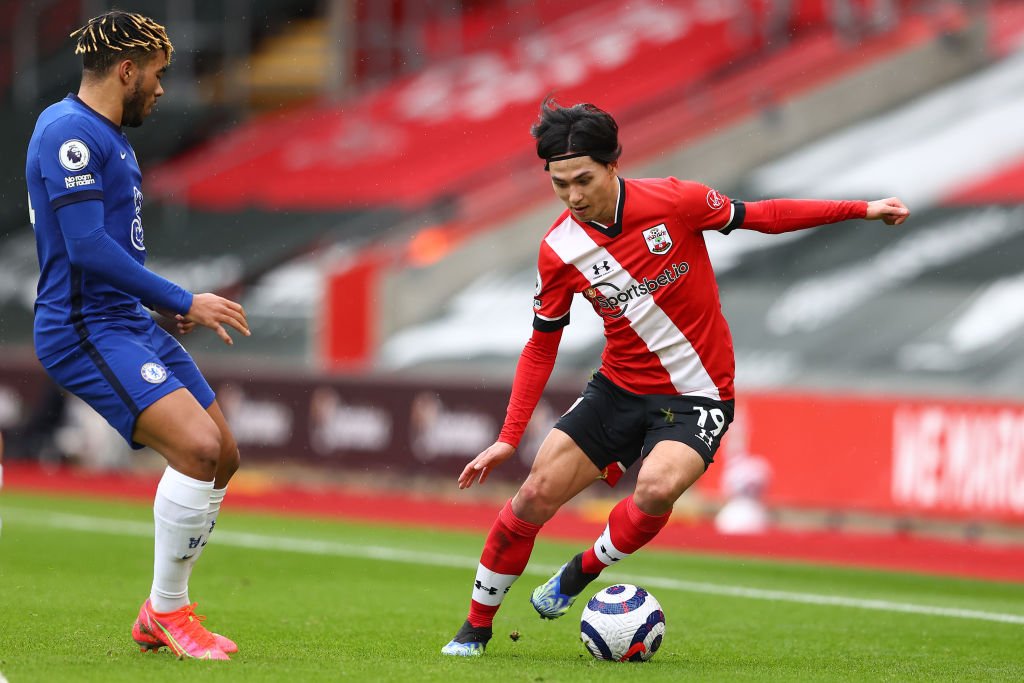 Minamino has been an excellent addition to the squad since arriving on loan from Liverpool. He took his goal against Chelsea in very cool and confident fashion and he looks to be a player really enjoying his football.

He should once again be a major threat against Leeds and he could exploit the gaps left behind by Ayling’s forward runs on the counter. 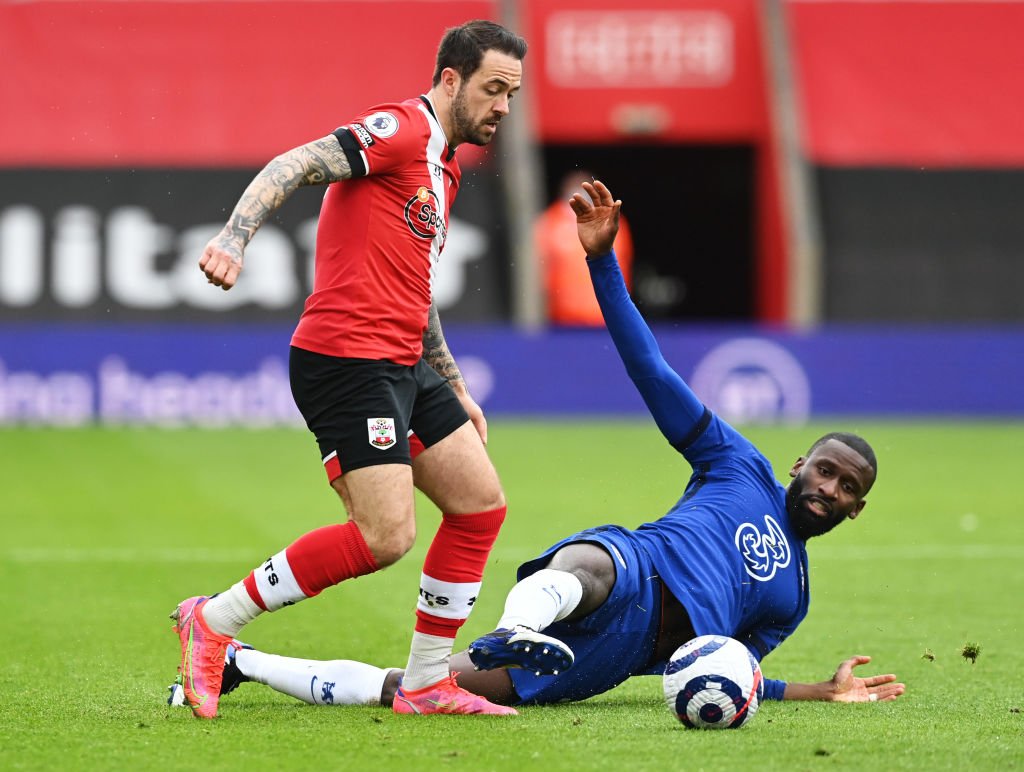 Ings got back among the goals in the 2-1 defeat against Wolves with a fine finish, and although he was unable to score against Chelsea, he looked a little more like his old self.

Leeds’ defence gives up plenty of chances, so the forward might be able to add to his tally here. 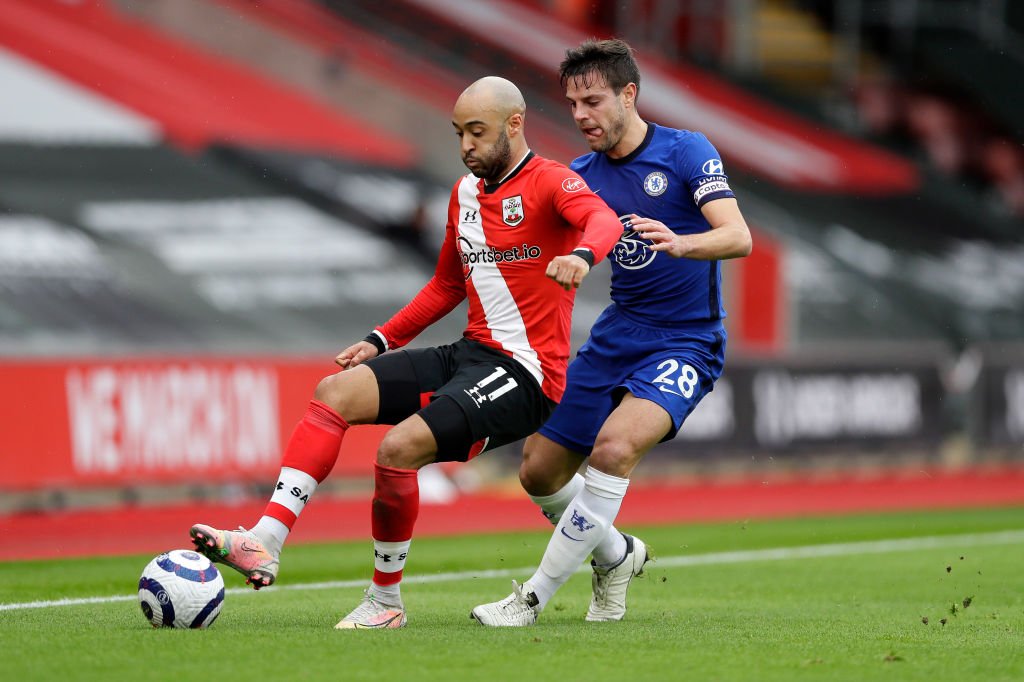 Redmond is enjoying a run in the team alongside Ings, and he provided the assist for Minamino’s goal against Chelsea at the weekend.

The temptation might be there to bring Che Adams back into the side to freshen things up. However, the attacker is in good form, so dropping him would be harsh. 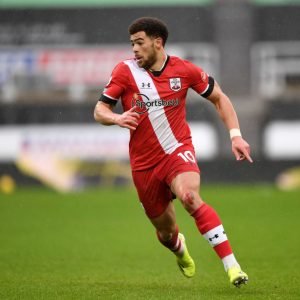 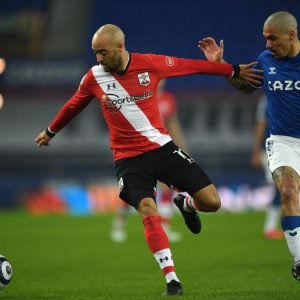 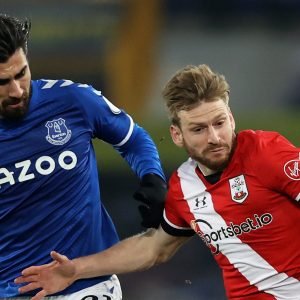 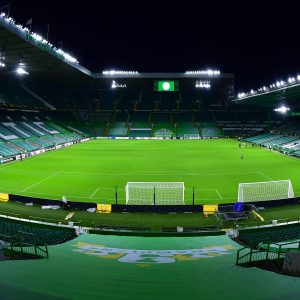 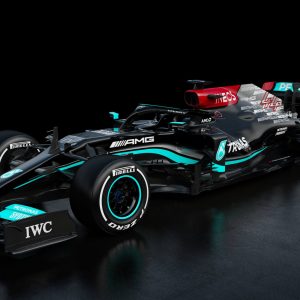 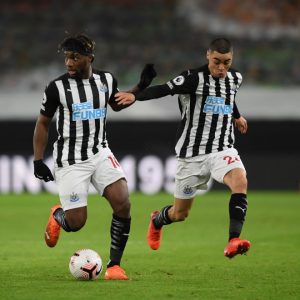