Southampton are holding talks with Bournemouth over the potential of a last-minute deal which would see them bring in Josh King in a move that could see Shane Long head in the other direction, as reported by The Athletic.

The Saints have been looking to bolster their options and provide some much-needed extra squad depth in the final hours of the transfer window. It has now emerged that they have opened talks with Bournemouth over the possibility of taking King on a permanent deal which would involve a low transfer fee, according to The Athletic.

King is entering the final few months of his current deal with Bournemouth and it was thought that he would remain with the Cherries despite having been linked with a move away throughout the window. The 51-cap Norway international has plenty of Premier League experience and is a proven scorer in the division (48 in 161 games), and he has the versatility to play up front and out wide.

The deal for King could see Long’s time at St Mary’s come to an end, with the 34-year-old initially set to move to Bournemouth on a loan deal until the end of the campaign. However, that loan would include an option for the Cherries to buy him at the end of the season, as per The Athletic.

This is a move which has come out of the blue, but it should be a very good one for the Saints, with King potentially bringing a lot of quality to the team if he joins. The forward hit double figures for goals and assists combined in each of their last four seasons, with six goals and four assists last term (Transfermarkt).

Losing Long would be emotional considering the amount of time he has spent on the south coast with the Saints, but he has not featured much this season; and if they can swap him for King, then it could be a worthwhile deal for all parties involved.

Would King be a good addition for the Saints? 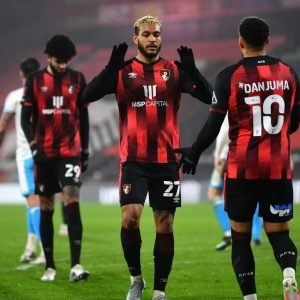 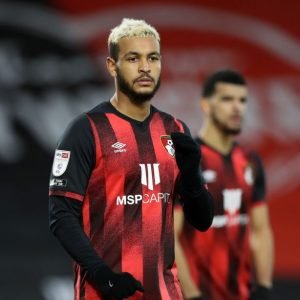