Southampton have been named as one of the teams who could potentially break into the Premier League top four this season given how tight the division is proving to be, according to talkSPORT pundit Jason Cundy.

Ralph Hasenhuttl’s side started the season with limited expectations but also off the back of a strong end to last term which saw them move well away from any potential relegation danger. The Austrian has transformed the Saints’ fortunes throughout 2020 and into this year, and the 1-0 win against Liverpool last time out in the Premier League propelled them up to sixth in the table.

At the moment Southampton are joined on 29 points by Tottenham Hotspur in fourth, Manchester City in fifth and Everton a place below them. Leicester City in third place are only three points clear of the Saints, too, and there is a genuine chance that Hasenhuttl’s side could break into the European places come the end of the campaign.

That was perhaps evident for the first time at the end of the game against Liverpool, when Hasenhuttl reacted emotionally to the victory, which shows how important it could be in their season. The Saints’ Champions League prospects were assessed by talkSPORT pundit Cundy and he suggested that they are part of a group who could well make it into the top four.

When asked if he thought the Saints could finish fourth or higher, he answered: “Yeah I can, actually. Look how tight it is! I said at the beginning of the season that anyone can win the title this year… well, anyone but Sheffield United.”

It has been a remarkable campaign so far for the Saints, who have won eight of their opening 17 Premier League matches and suffered just four defeats. Only Everton, Manchester United, Leicester and Liverpool have claimed more victories and the table does not lie at this stage, meaning that European qualification is certainly possible.

Leicester’s title-winning campaign in 2015/16 has made it possible for teams like Southampton to dream about breaching the top four and even challenging for the Premier League crown. The Saints might not have a better opportunity than this year to really mount a challenge, and with confidence high, there is no reason why they couldn’t do it.

Whilst the likes of Manchester City, Tottenham, Liverpool and Manchester United are favourites to secure those spots eventually, the Saints must maintain their belief that they could upset the odds. Were Hasenhuttl to guide the club into the Champions League, it would be an unbelievable achievement which should put him among their greatest-ever managers.

Where do you think Southampton will finish this season? 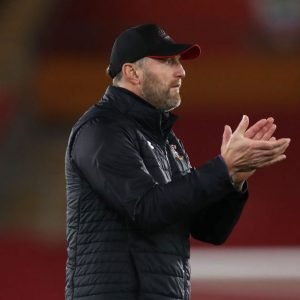 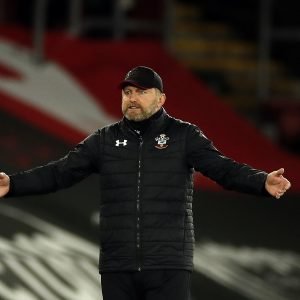 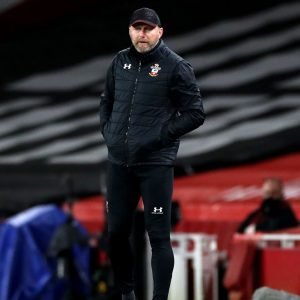